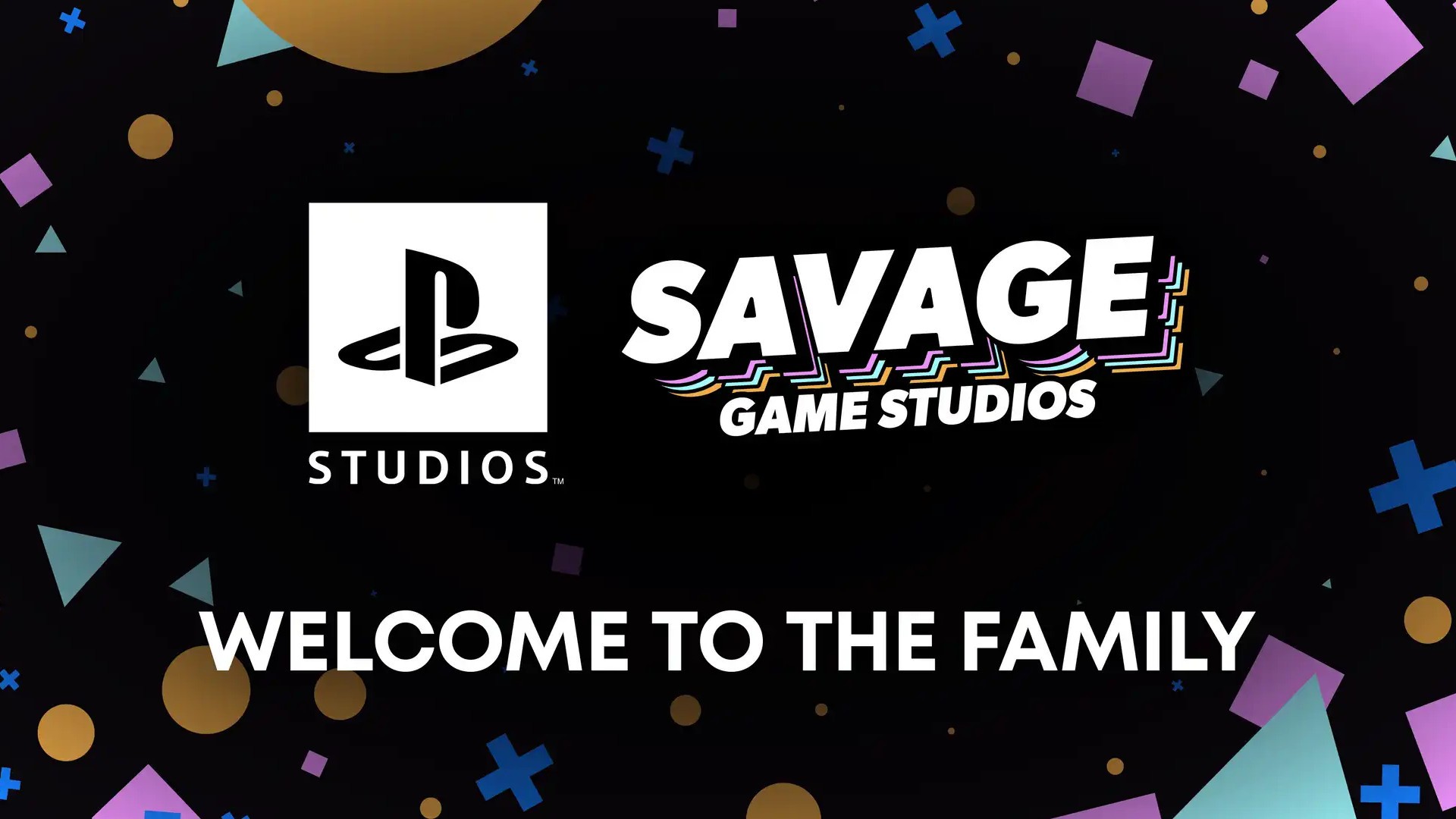 Sony is dabbling deeper into the mobile gaming market with its latest acquisition of Savage Game Studios. This newly acquired studio is made by mobile gaming vets, so it looks like this is the console maker’s way of tapping into a gingerly touched field for it.

Announced on Monday over on the PlayStation Blog, Herman Hulst detailed the net positives alongside a message from Savage Game Studios’ co-founder and CEO, Michail Katkoff. The message was mostly on how the company was founded on his alongside his two fellow co-founders’ experiences in the mobile gaming market and looking past the safe path and taking the one that may have risks.

“Our guiding vision was a creative space where experimentation and taking risks weren’t warily avoided, but rather eagerly embraced. We’ve all worked at big studios and while we respect the advantages of ample resources, we wanted to stay small and nimble so we could call our own shots.”

He later assured people that Savage still calls the shots and Sony is “willing to take chances.” This does seem especially true as of the latest generation as Sony is continuing its ongoing acquisition spree, nabbing developers that catch their eye as having even a hint of potential.

This announcement also led to Hulst revealing a new mobile division of PlayStation Studios. Run independently from its console branch, this is going to be where Savage is going to feel most at home. According to the post, though, while they will be working on mobile games based around PlayStation IPs,  they’re also working on an unannounced triple-A live service game, though, nothing is known about this project just yet.