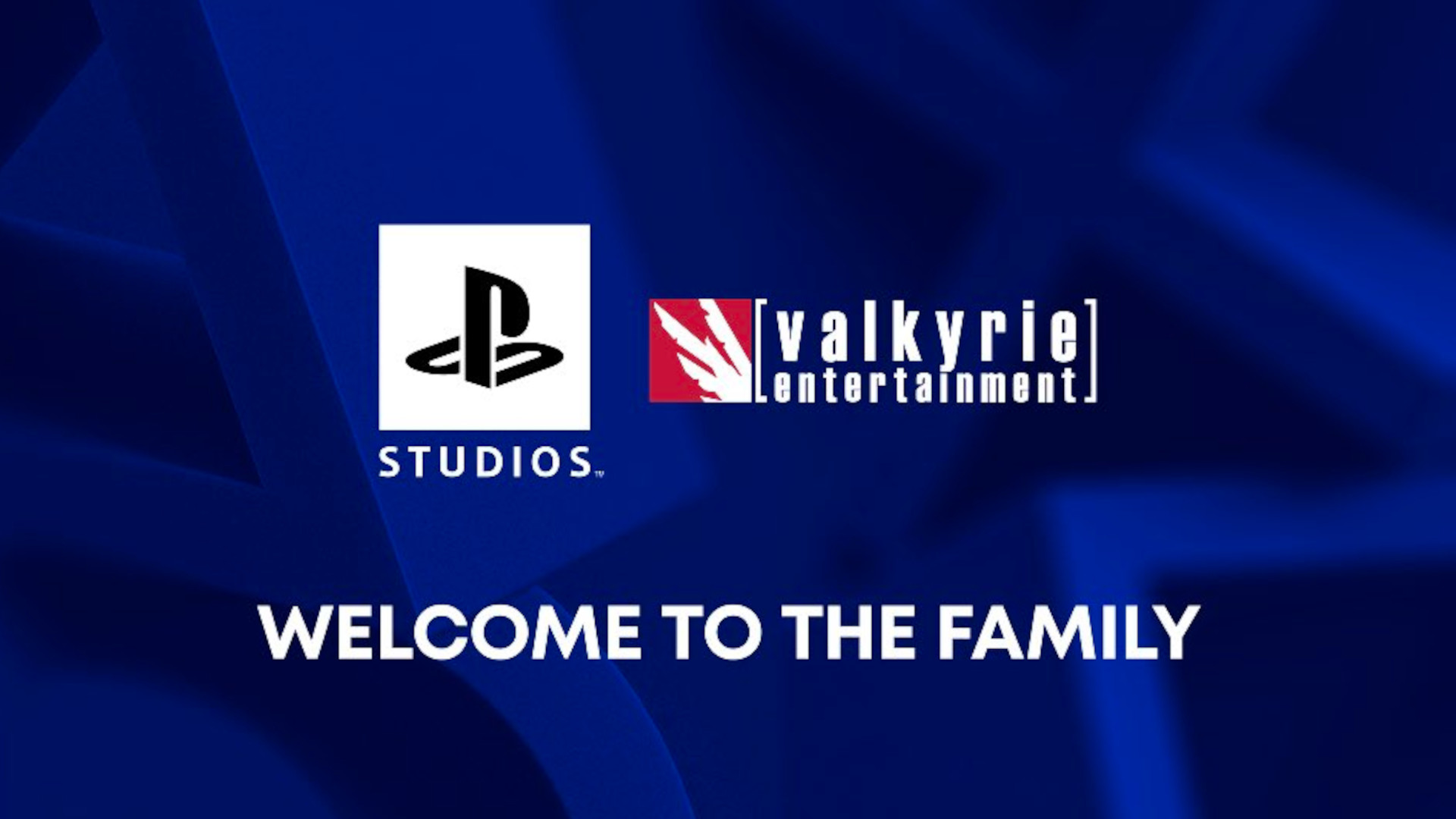 Sony has purchased yet another developer to bolster its PlayStation Studios branding. This time around, the giant set its selective sights on Valkyrie Entertainment, which has a storied history of aiding in production of high-profile games. They’ve had their hands on Halo Infinite, God of War 2018, and in a more topical way, are actively helping with the development of God of War Ragnarok.

“Valkyrie Entertainment is a highly adaptable and respected studio which has produced high-quality work on a range of platforms from console to PC; and a variety of styles from action to games-as-a-service titles. Valkyrie’s diverse capabilities will be welcomed by every team at PlayStation Studios as we continue to focus on delivering extraordinary gaming experiences.”

It isn’t clear whether Valkyrie Entertainment will remain mostly a developer helping others in the PlayStation Studios family or if they’ll branch off into making more games on their own.

Aside from Valkyrie, Sony has been on the prowl of snagging up developers to bolster its recent venture. Currently, the roster includes Housemarque, Firesprite, and Bluepoint Games while also having a spot for Nixxes for PC ports of their properties.