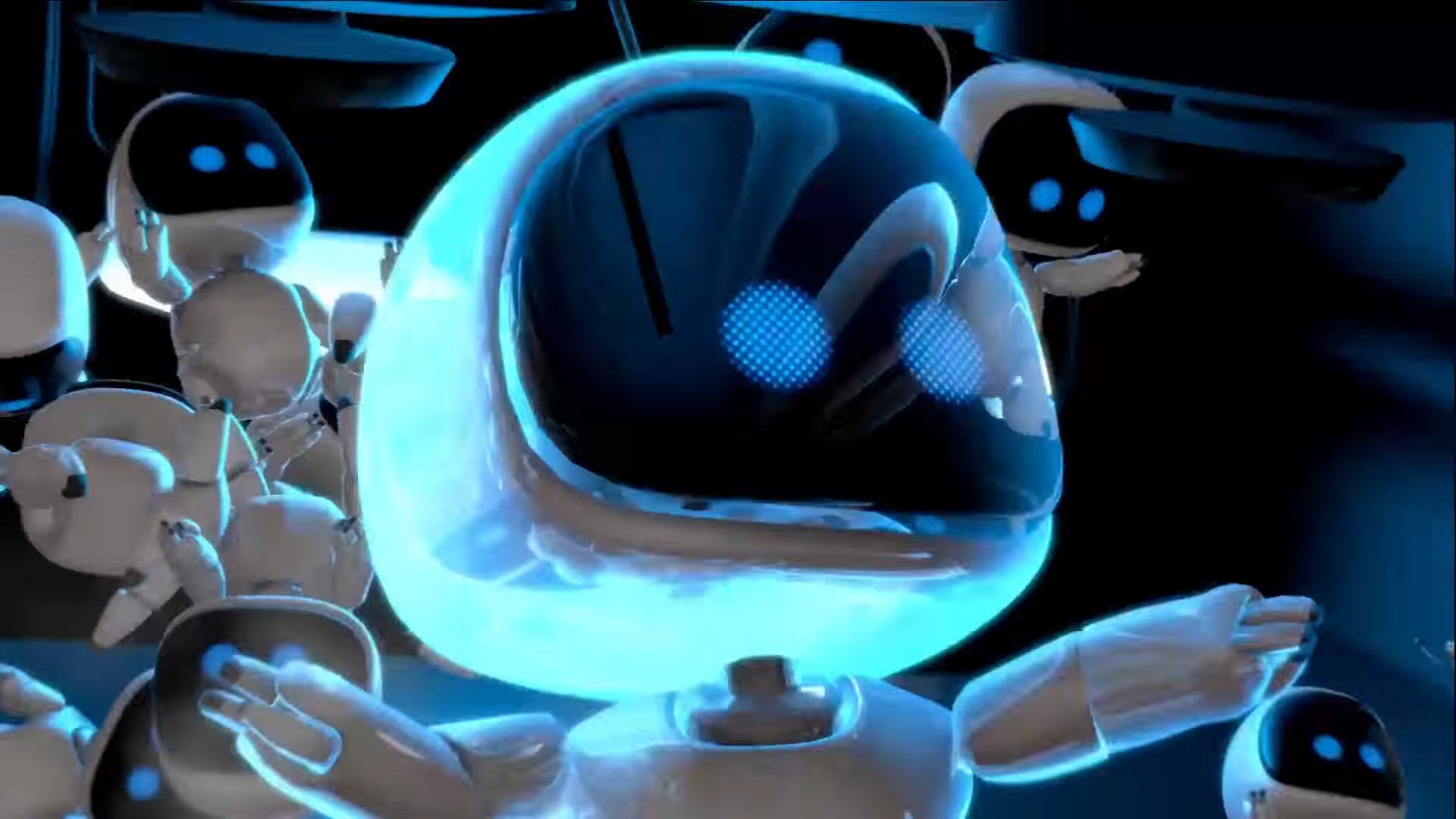 Sony has announced that they’ve acquired Firesprite, a studio made up of mostly Studio Liverpool members after the studio was shuttered by Sony in 2012. The acquisition marks PlayStation Studios’ 14th studio on the heels of their Housemarque acquisition earlier this year.

PlayStation Studios head, Herman Hulst, is delighted to “welcome them back” and noted how they’ve collaborated on other projects in the past, like The Playroom and Playroom VR.

It’s hard to tell if the acquisition is going to affect any projects in-development at the studio as they had been recruiting for two titles. One being a “‘game-changing huge multiplayer shooter” and the other being an “ambitious dark narrative blockbuster adventure.”

Whatever the case might be, with the Firesprite acquisition we can’t help but question the timing and whether or not the studio will make some form of appearance during tomorrow’s showcase.

What do you think? Are you excited to see another studio under their belt? Tell us below!