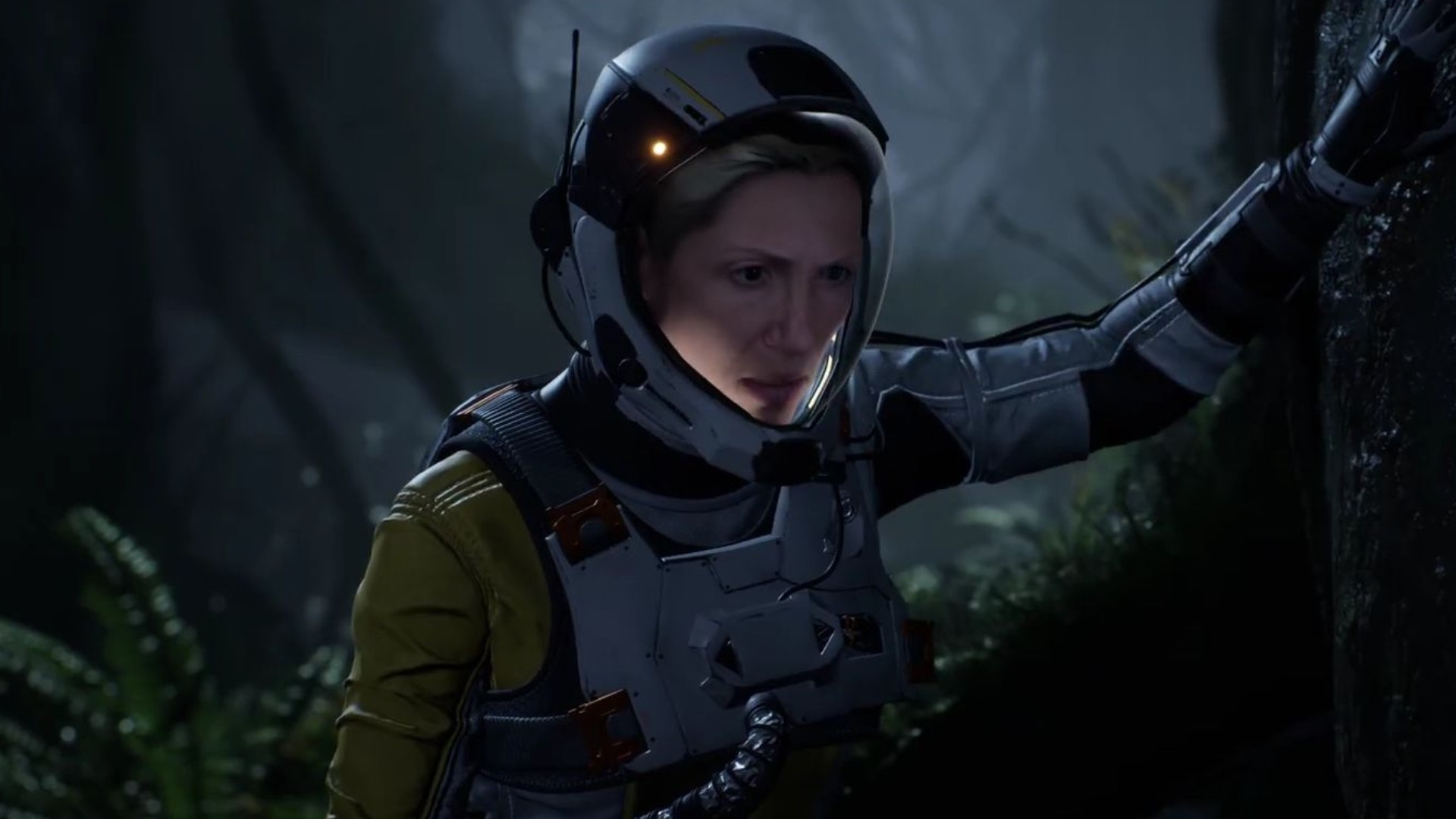 Sony has announced that their PlayStation Studios family is getting bigger as they confirm their acquisition of Housemarque. The post, which was led by PlayStation Studios’ head honcho, Hermen Hulst, laments his interest in the studio from when they dropped Super Stardust HD.

The release of their mega-hit Returnal, however, proved their ability to capture an audience and resonate with a community.

Housemarque co-founder, Ilari Kuittinen, called this a “big day” for the studio and the acquisition gives them the ability to experiment and push the boundaries of gaming art.

“We are so excited to finally join the PlayStation Studios family! This gives our studio a clear future and a stable opportunity to continue delivering on gameplay centric approaches, while still experimenting with new methods of narrative delivery and pushing the boundaries of this modern artform.

This acquisition likely doesn’t surprise too many of you out there. Returnal is probably the highest-profile PS5 exclusive yet. On top of that, the dev’s been cheering on the console’s fast loading times and the adaptive triggers, too.

When it launched, the game saw almost immediate success and also some level of infamy due to its $70 price point, we can’t really blame Hosuemarque for that one. This also comes only one month after the developer was vocal about taking on more large-scale projects akin to Returnal.

What do you think? Are you excited to see what they’re gonna cook up? Tell us below!