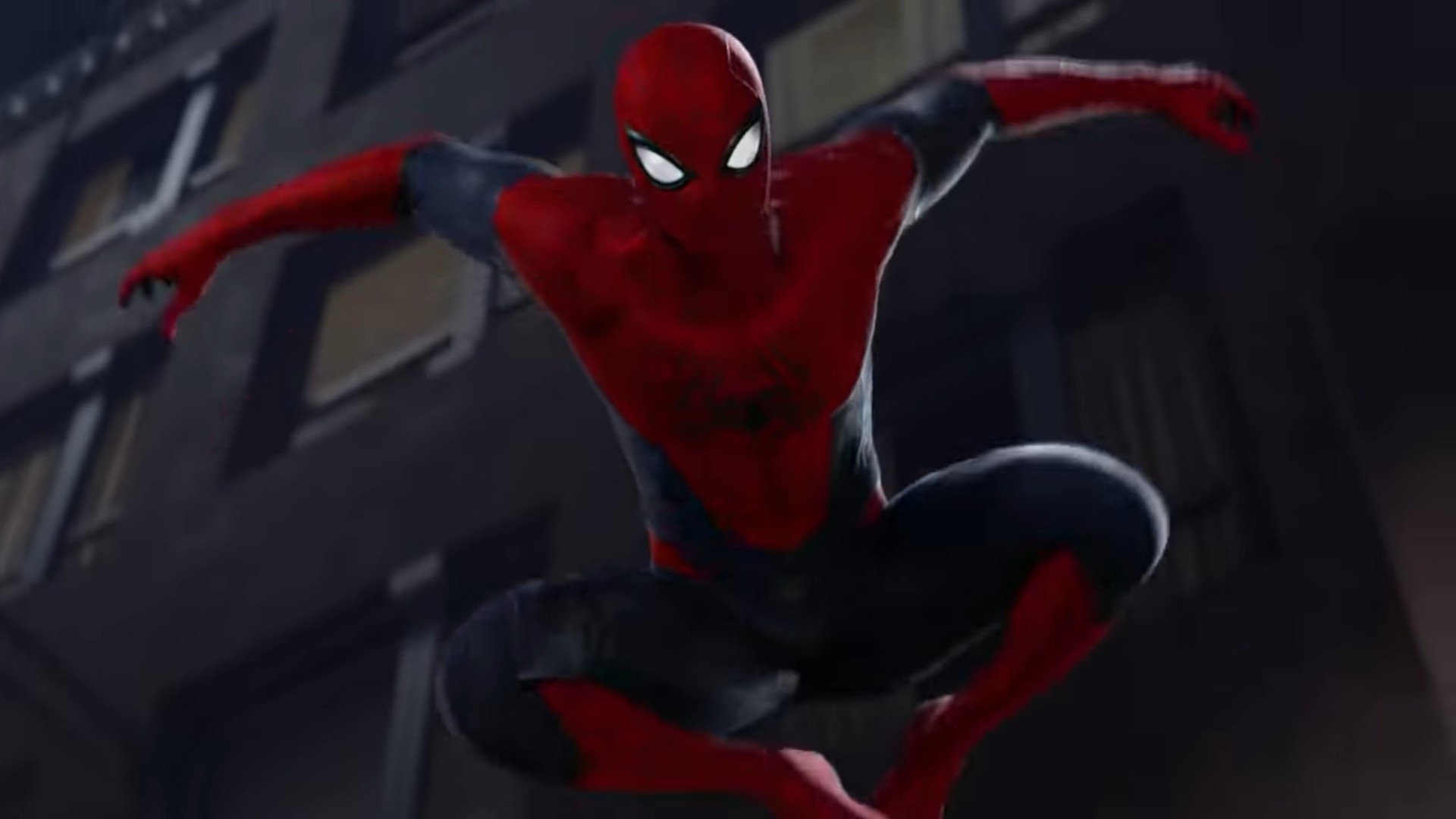 We knew that everyone’s favorite web-slinger would join the fight in Marvel’s Avengers sometime this year even after the delay back in March. Now, it’s closer than expected, but also makes sense with how close we are to the end of the year.

Marvel dropped a brand-new trailer displaying Spidey in all his glory fending off some baddies and eventually getting the help of the Avengers. The web-slinger was first announced as a DLC character back in early August 2020 exclusively for the PlayStation.

This news comes not long after Square Enix placed Marvel’s Avengers’ lackluster performance squarely in the hands of Crystal Dynamics, which, at the time, didn’t have any chops in the games as a service model.

Fans can expect to play as Spider-Man starting on November 30.