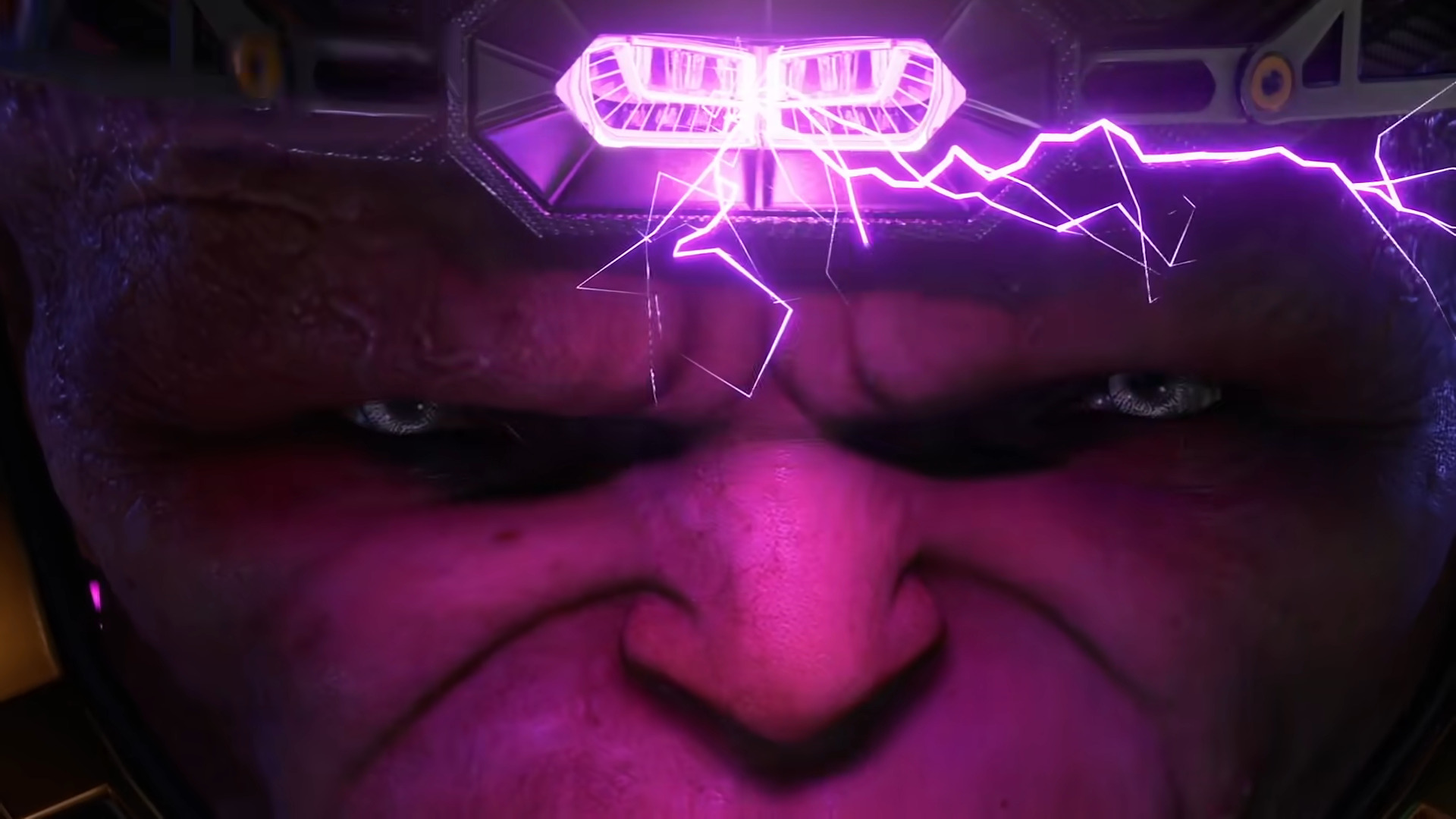 A bit over a month has passed since Square Enix launched Crystal Dynamics‘ Marvel’s Avengers and it’s already suffering from a fanbase starved of new content. The developer’s studio head, Scot Amos, however, is confident that new content will bring back its wayward playerbase as he promises new content is releasing in the coming weeks. When contacted by Kotaku, the studio sent a lengthy letter, which detailed some of the content it’s planning on releasing.

The studio aims to launch a new War Zone mode, a new Outpost, which will tie into brand-new story missions, and AIM’s Cloning Lab. The letter also acknowledged new heroes coming to the game including Kate Bishop, the protege of Hawkeye.

Crystal Dynamics is also no stranger to the issues in its game and will address them accordingly, including fixing bugs, loot distribution issues, and “quality of life” features.

What do you think? Have you played Marvel’s Avengers? Tell us below!