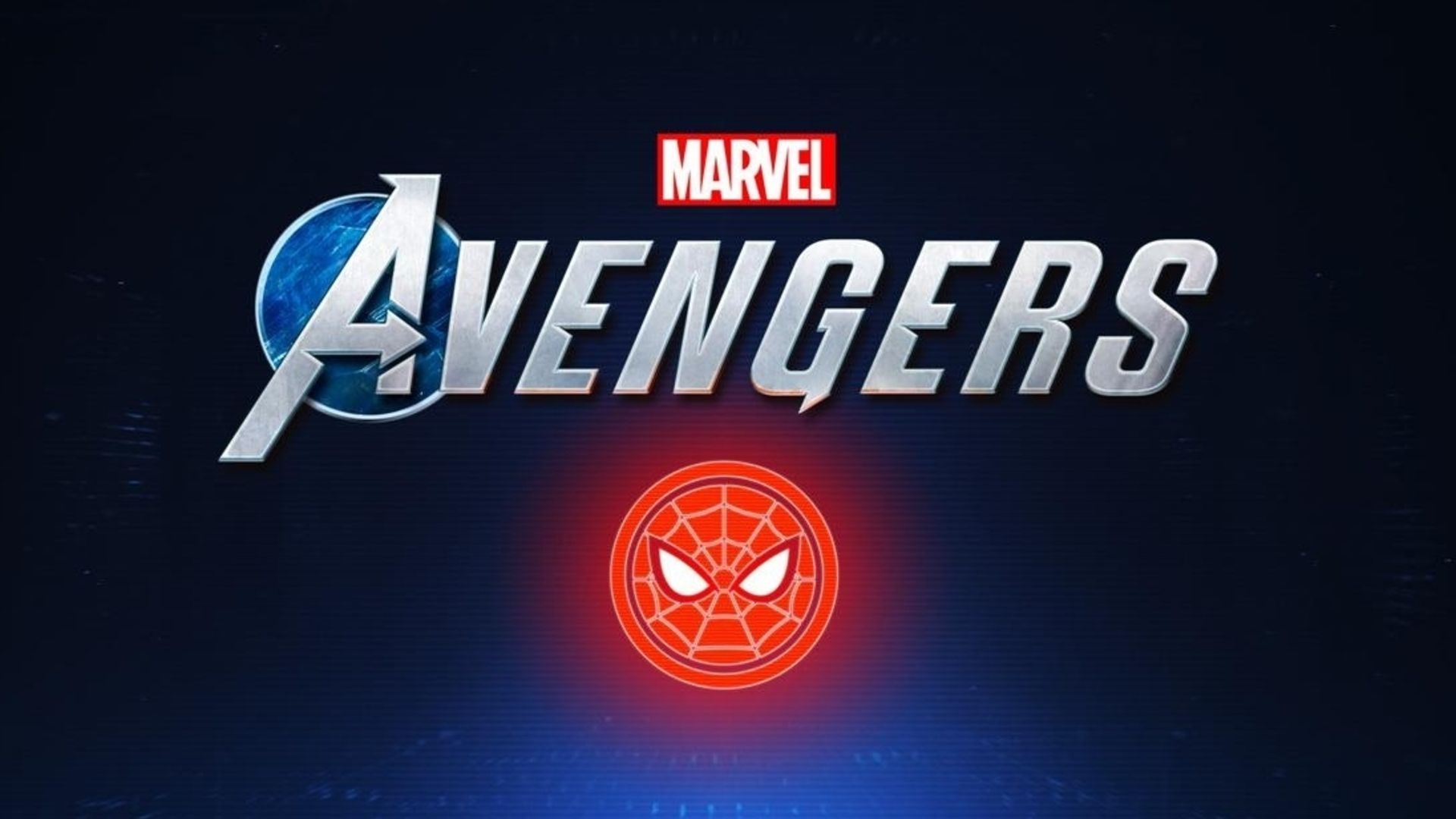 If you’ve been eagerly awaiting Marvel’s Avengers to include Spider-Man, well, we’ve got some disheartening news. It’s looking like Spidey’s not gonna thwip in any time soon.

During the Square Enix Presents event earlier this week, they offered up a roadmap of content to expect from the Marvel-tied title. Notably, this 2021 roadmap disregarded Spider-Man, who was supposed to drop as a PlayStation exclusive character in early 2021.

IGN took note of that and sat down with Scot Amos of Crystal Dynamics to discuss the new DLC character’s exclusion. It appears he isn’t fully finished and looks to not be until even after this roadmap runs its course.

He did assure fans that people are working on the Web-Slinger but gave no timeline as to when he might be included. He just said it’s “still on our roadmap for the future.”

Fans have known for a good while now that Square Enix is bringing the Wall-Crawler to the game. The inclusion was announced all the way back in August 2020 and many felt it to be something to look forward to.

What do you think? Are you excited for the Marvel’s Avengers DLC? Tell us below!