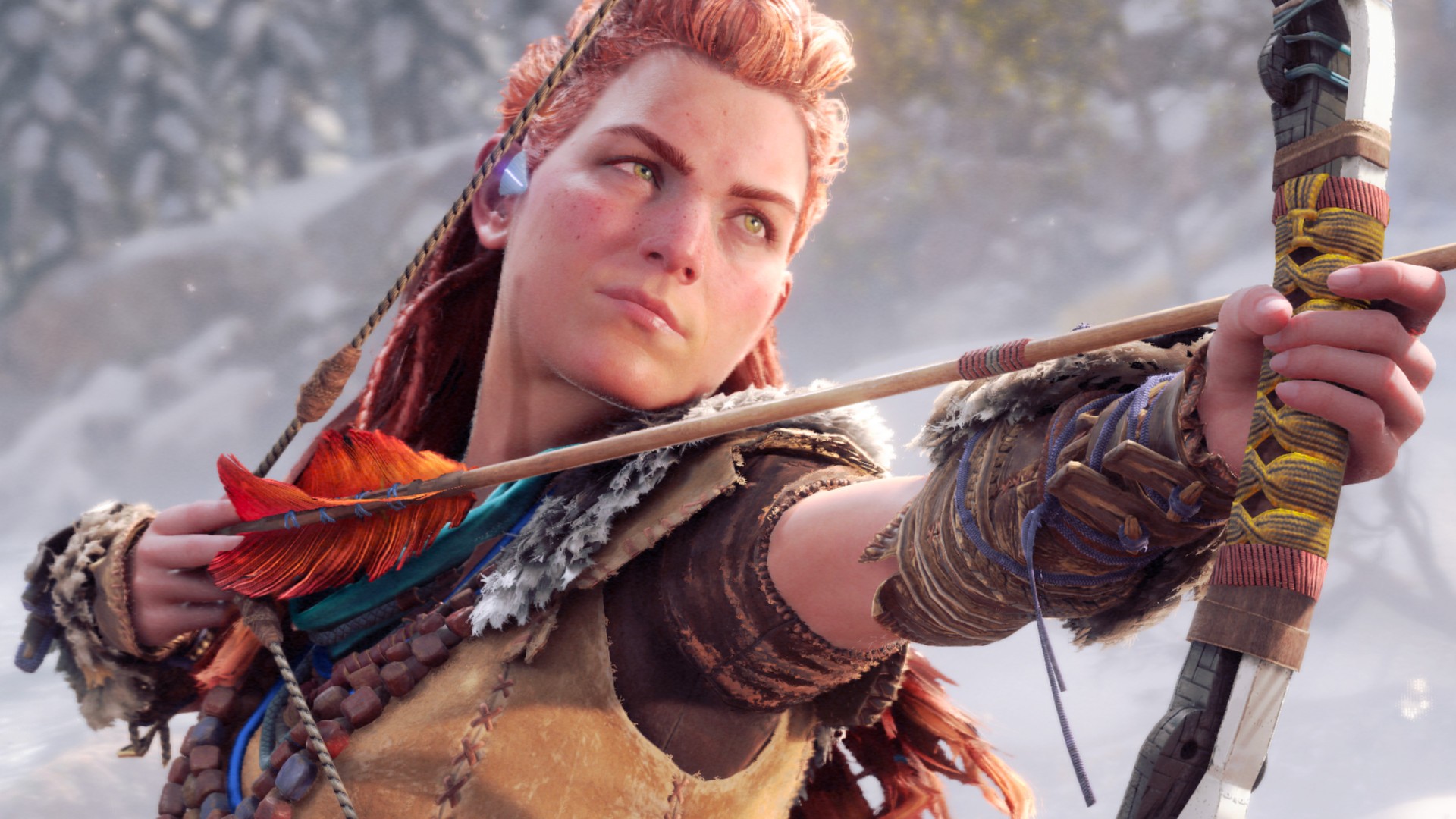 A slew of first-party PlayStation Studios games are utilizing Guerrilla Games’ in-house Decima engine to help with collaboration between studios.

During an interview with Famitsu (via GamesRadar), PlayStation Studios bigwig, Herman Hulst, discussed how several of the studios under the PS Studios banner has taken the Decima for their own games. It isn’t clear what games are using the engine, but it’s all too possible Kojima Productions could be cooking up something through that engine considering Death Stranding‘s use of the engine and the rumored open-world “Ocean.”

“Of course, there is also the sharing of technology. For example, there are several studios using Guerrilla Games’ Decima engine. We also place importance on improving our technology, and we share that idea among the studios.”

The engine was first used in the production of Killzone: Shadow Fall and went on to be used by the developer for many of its future endeavors, including Horizon: Zero Dawn. Other games using the engine include Until Dawn, which was published by Sony, and Death Stranding, which was previously a PS4 console exclusive.

It later got an update so that Guerrilla could make use of the engine while making Horizon Forbidden West.