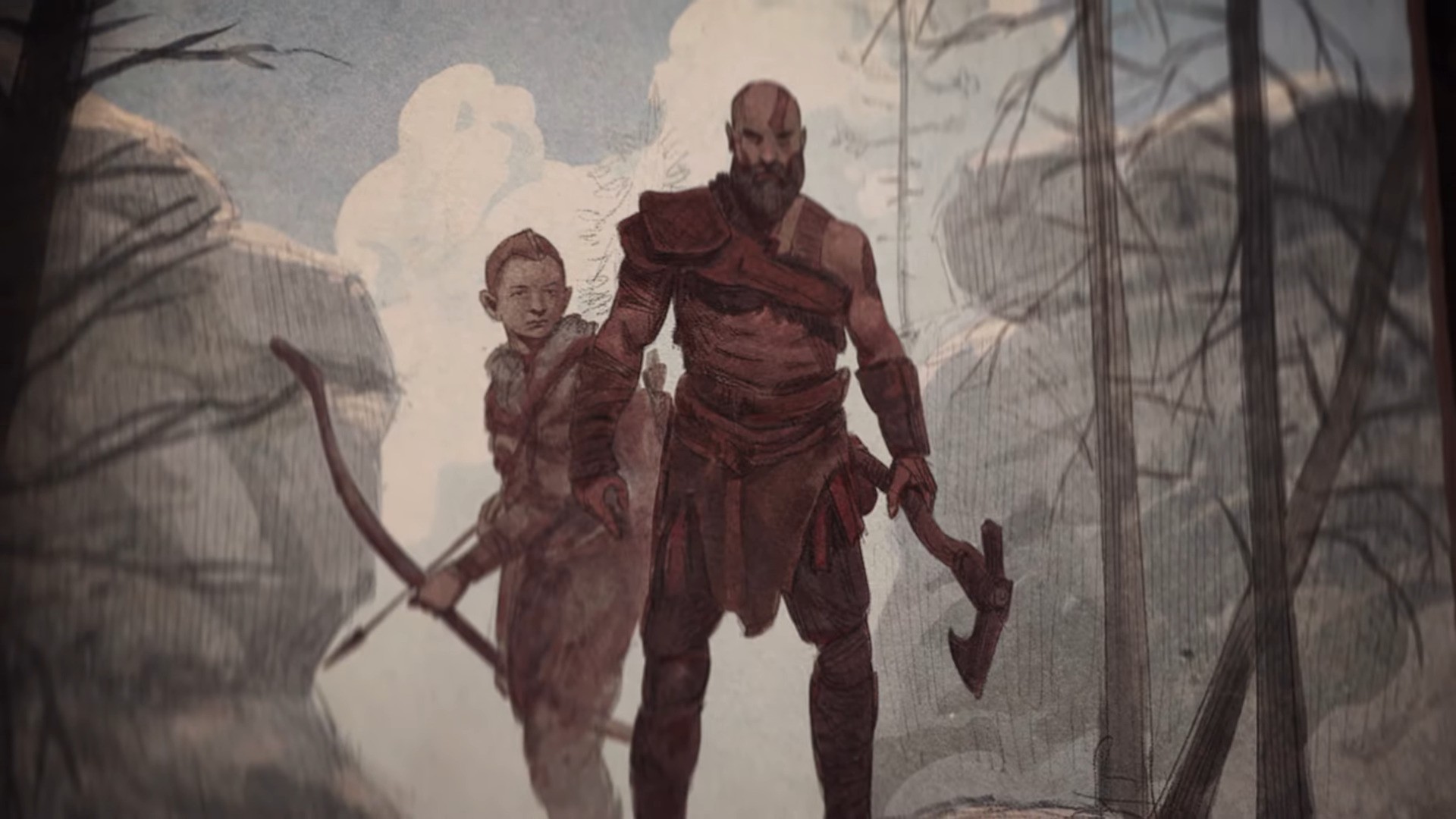 Santa Monica Studio has confirmed that the award-winning PlayStation line console exclusive, God of War Ragnarok, is getting a New Game+ next year.

The news comes from Santa Monica Studio itself over on Twitter where it revealed that it’s working on a New Game+ for title slated for next year.

The 2018 reboot that brought Kratos out of Greek mythology and into Norse myths with a touch of fatherhood, recieved a New Game+ mode after a few months. As per usual, the mode allowed players to keep their skills, armors, weapons, and the like over onto a new file in order to experience the game with all the abilities you gain along the way.

Nothing about the New Game+ mode for God of War Ragnarok is revealed, but we can assume it’ll be just like its precursor and allow players to keep their stuff as they venture back into the beginnings of the end of the Norse saga. No official date is set, but we know it’s coming sometime in spring 2023.

In the meantime, though, the game can revel in being the third highest-rated PS5 game of the year, the production of the upcoming God of War TV show, and select cast wanting to be in the show.

We know many of you have been asking, so we’re happy to confirm that New Game Plus will be coming to #GodofWarRagnarok in Spring 2023!

We’ll share more details once we get closer to the release! 🐻 🐺 pic.twitter.com/vmv5X2USuW