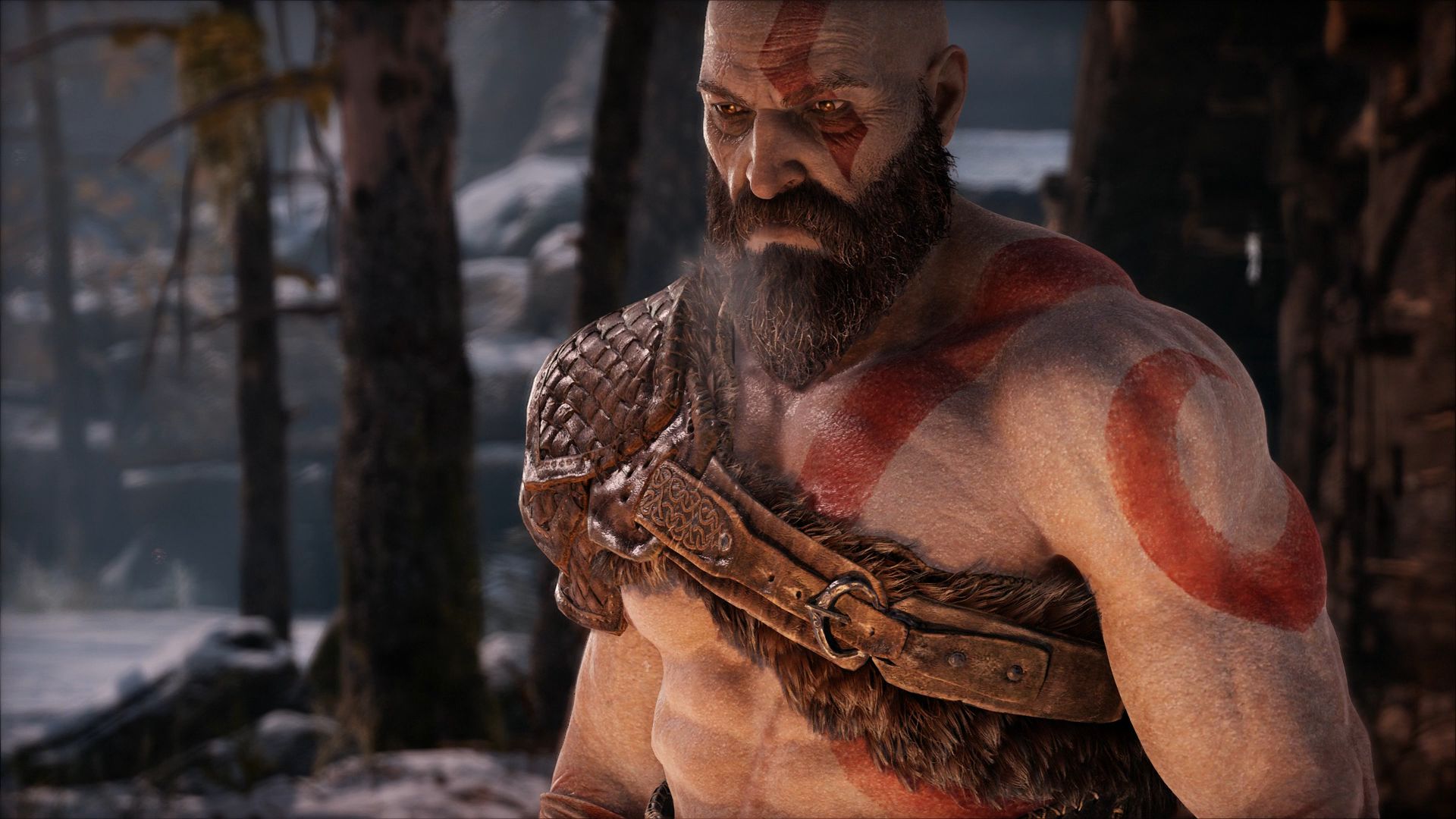 If you’ve already completed God of War [2018] then you may be interested in their newest patch that includes New Game+. With this New Game+ patch that was released today, August 20th, you will have the ability to play through the game with all the equipment (skills, enchantments, armors, weapons, etc.) you had in your completed run.

Other features with this patch include a difficulty with enemies leveled accordingly, existing armors having stronger variants and new armors as well. Here is the full list of reasons to replay using New Game+, taken from the official PlayStation Blog:

If you’re still on the fence about buying God of War, you can check out our review here.