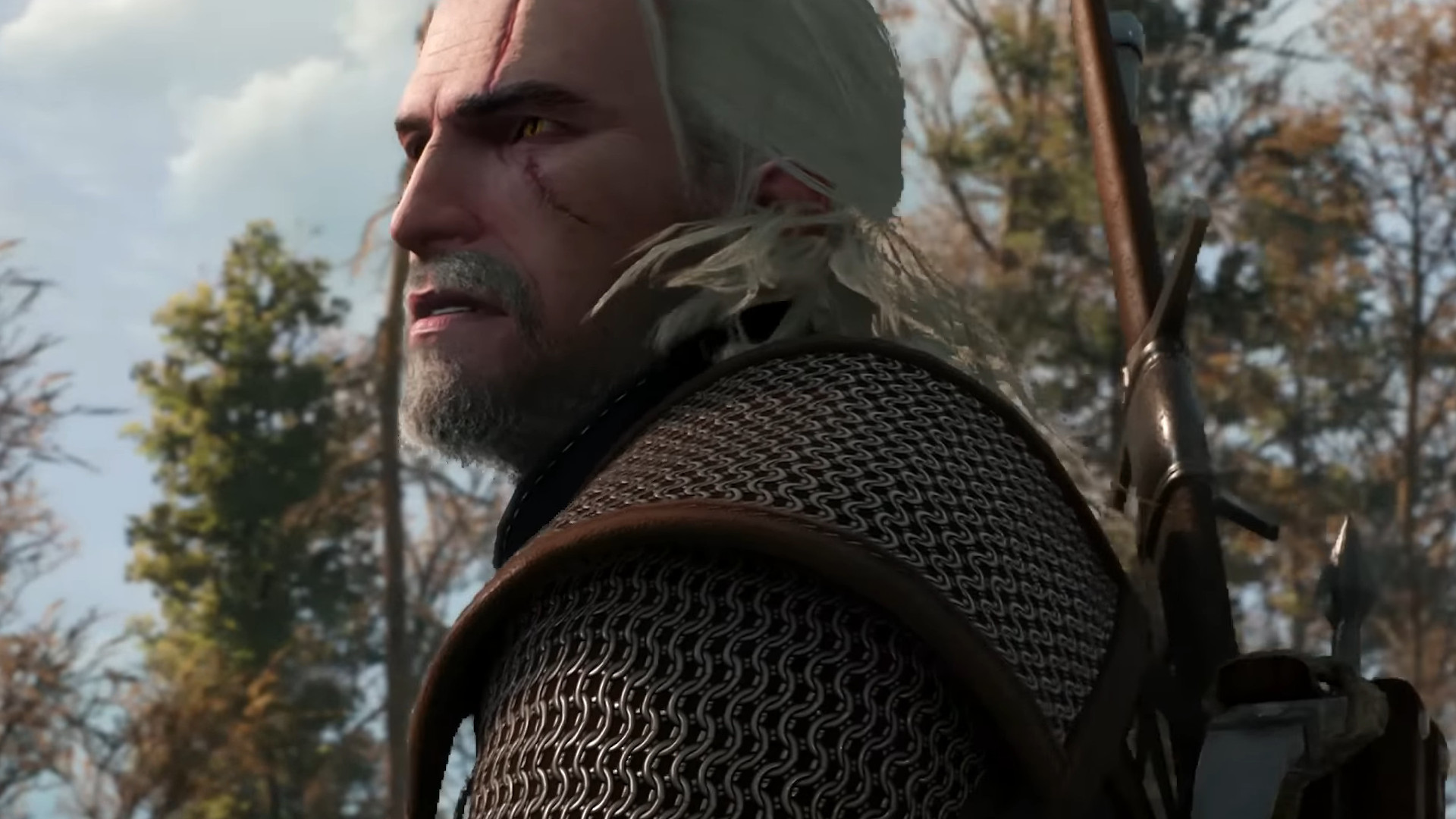 Well, CD Projekt Red‘s The Witcher 3: Wild Hunt Complete Edition beat God of War Ragnarok as the second highest-rated game on the PS5. It currently stands at 24 critics and a high 96% on Metacritic, tying with the number 1 title.

The only game that’s stood a chance at keeping the remake from taking the number 1 spot is Game of the Year winner, Elden Ring. It’s not like it couldn’t be dethroned as time goes on, however, considering the two games are in a stalemate with the PS5 versions tied at 96% on Metacritic (via PSLS).

Even so, however, as it stands, The Witcher 3 has yet to receive a review lower than a 90 on the review aggregator site. What’s more, a quick scroll through the latest reviews on OpenCritic keep to that trend. It’s very possible the February FromSoftware title could play second-fiddle to the open-world epic, but with its stance as Game of the Year, it’s possible that it will keep that hype train rolling until at least the turn of the year.