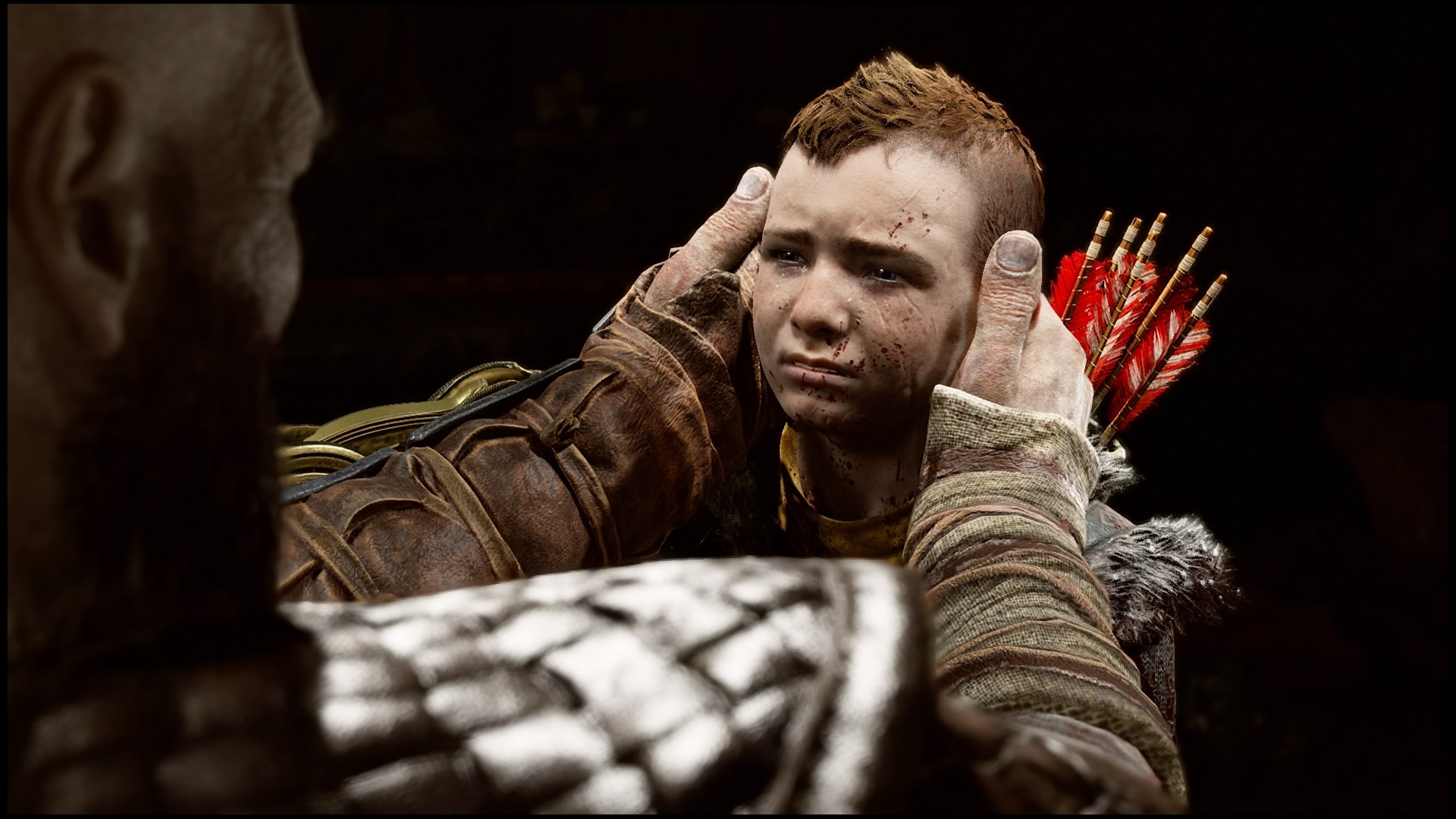 Just last week, we saw confirmation of Amazon bringing to life God of War with its own TV series. The show will follow the events of the 2018 reboot of the series.

As reported by Collider, the head of Amazon Studios’ TV division, Vernon Sanders, assures fans that the show isn’t going to stray too far from its source material. At its core, it will be the same father-son tale that we all know and — potentially — love.

It also seems like Sanders has high hopes for the series as he mentioned this as the “first season.” This line could be looking a bit too much into it, but it also feels like a second season could easily be in its future.

With the game’s big boss, Cory Barlog, involved, there’s hope this will turn out as a truly unique show and not just some flacid attempt at cashing in on the IP. The voice actor for Atreus even shared interest in taking on the role of Kratos’ son in a live-action setting.

Murmurs of a live-action God of War show have been making rounds since March. It’s worth noting this isn’t the only show Amazon Studios is working on based on  video game. The production comapny already took up the task of making a Fallout TV show starring Walton Goggins.

“At the center of it all is this story of fathers and sons, and families, set against this giant epic landscape. So what Rafe [Judkins] (showrunner) and Mark [Fergus] and Hawk [Ostby] (writers) have come up with for the first season, and for the series, I think, is both incredibly true to the source material, and also compelling on its own. If you never played the game, you will fall in love with the show and feel very much invited in. So we think it’s going to be huge.”