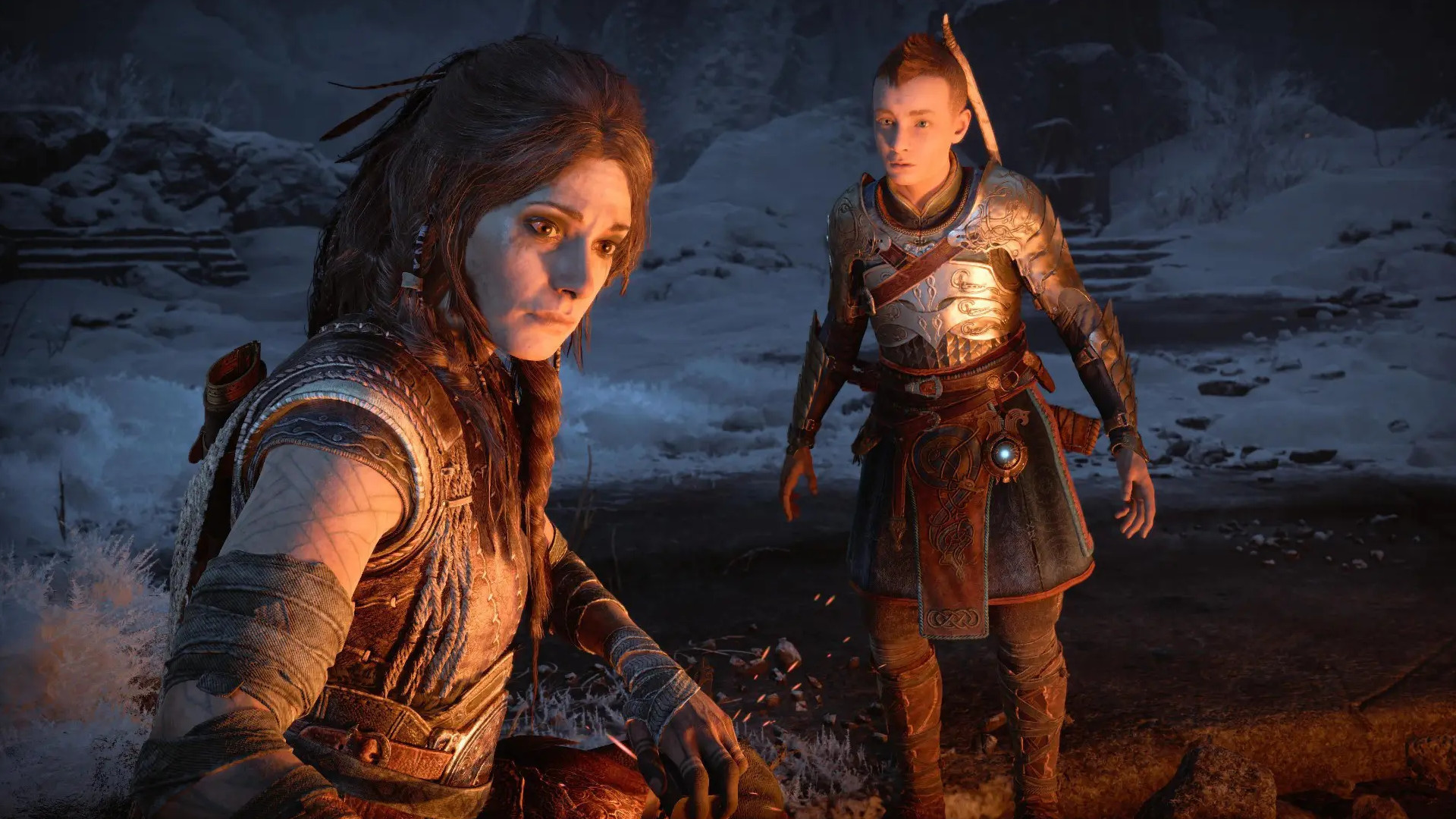 A God of War show is officially getting an Amazon Prime Video series, however, it seems to be in early stages or at least they want to keep a ton of it under wraps right now. What we do know, though, is Cory Barlog, the main man when people think of the crew behind the franchise, is involved with the series.

Plenty of people want to see the same cast behind the voices reprise their roles in the TV show, though, it isn’t clear if it will happen. At least two members, though, would love the opportunity to take up their roles again. Sunny Suljic and Danielle Bisutti have seemingly shown interest in joining the cast of the TV show. Suljic played the role of of Kratos’ son, Atreus, while Bisutti played Freya.

I swear to god if I don’t get booked for this… pic.twitter.com/pQ6sh3Pbe6

Kratos’ voice, Christopher Judge, hasn’t directly mentioned if he is interested in stepping into the shoes of the god-killer-turned-god-killing-father in a live-action setting just yet. He has, however, kept up-to-date with the fans and supports Bear McCreary to return as its composer, according to PlayStation LifeStyle.

As we said, though, it seems to be in very early stages and we probably won’t see anything official for a solid few years. This God of War show won’t be the first video game they’re turning into a TV show, however. Amazon is also in the works of a Fallout show releasing on Prime Video complete with a whole new story not about the games.