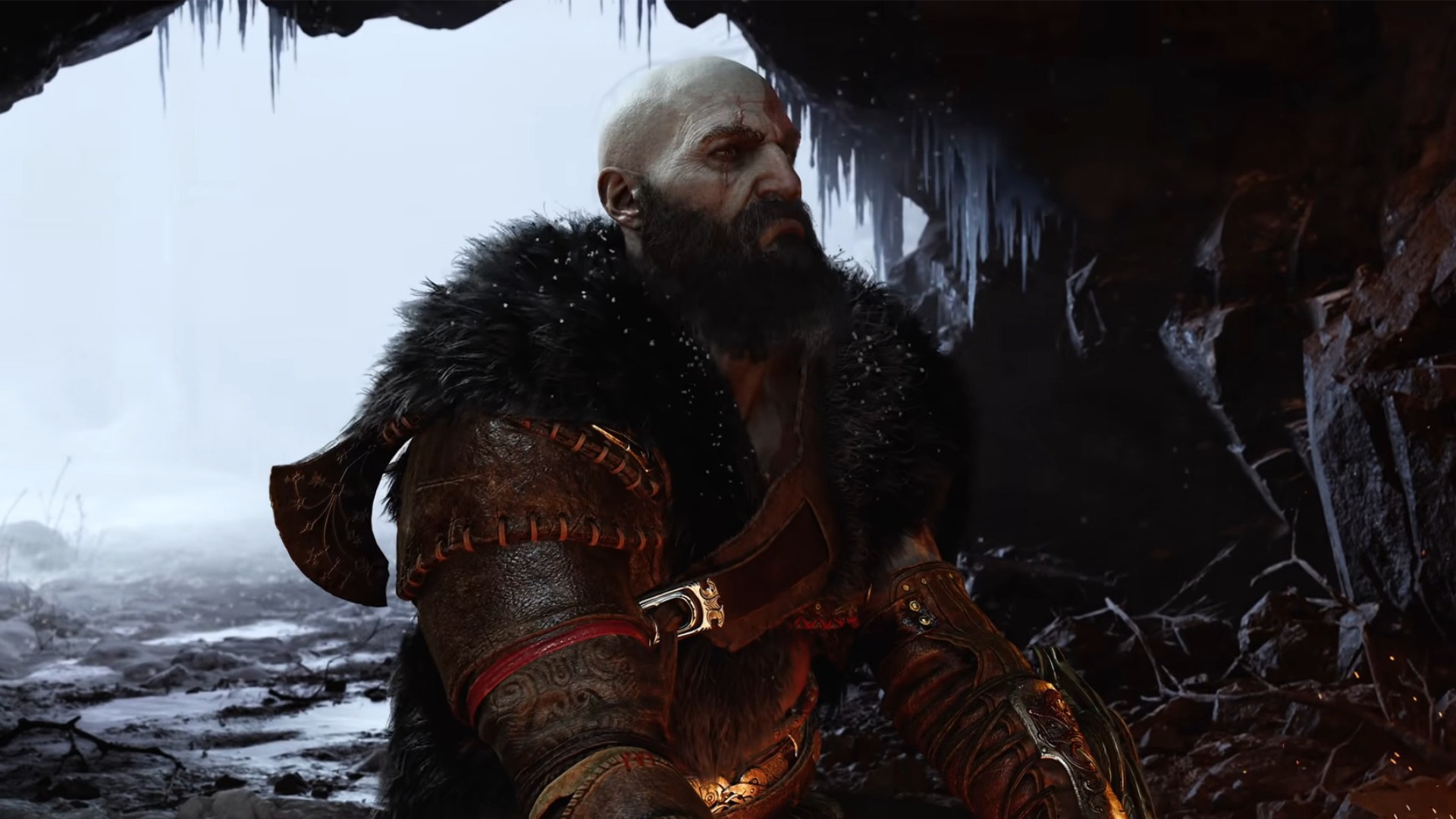 For a while now it’s been rumored that the next God of War game was going to tout the title God of War Ragnarok. While just a rumor, it’s finally been confirmed to be the case and what’s more, it’s going to mark the end of the “Norse saga.”

As expected, the title was revealed during the tail-end of the PlayStation Showcase on Thursday. Among its name reveal, Santa Monica Studio’s title also showed off a good amount of action and story in just its debut trailer.

The game brings back the complexities of the father and son duo. Following the events of its previous entry, Atreus desperately wants to learn more about himself, protect the people, and stop Ragnarok, as the frosty winds of Fimbulwinter roll in.

The player will actually get to engage in exploring all Nine Realms, whereas 2018’s GOW only let you explore six of them. It isn’t sure when God of War Ragnarok will release just yet.

What do you think? Are you hyped for GOW Ragnarok? Tell us below!