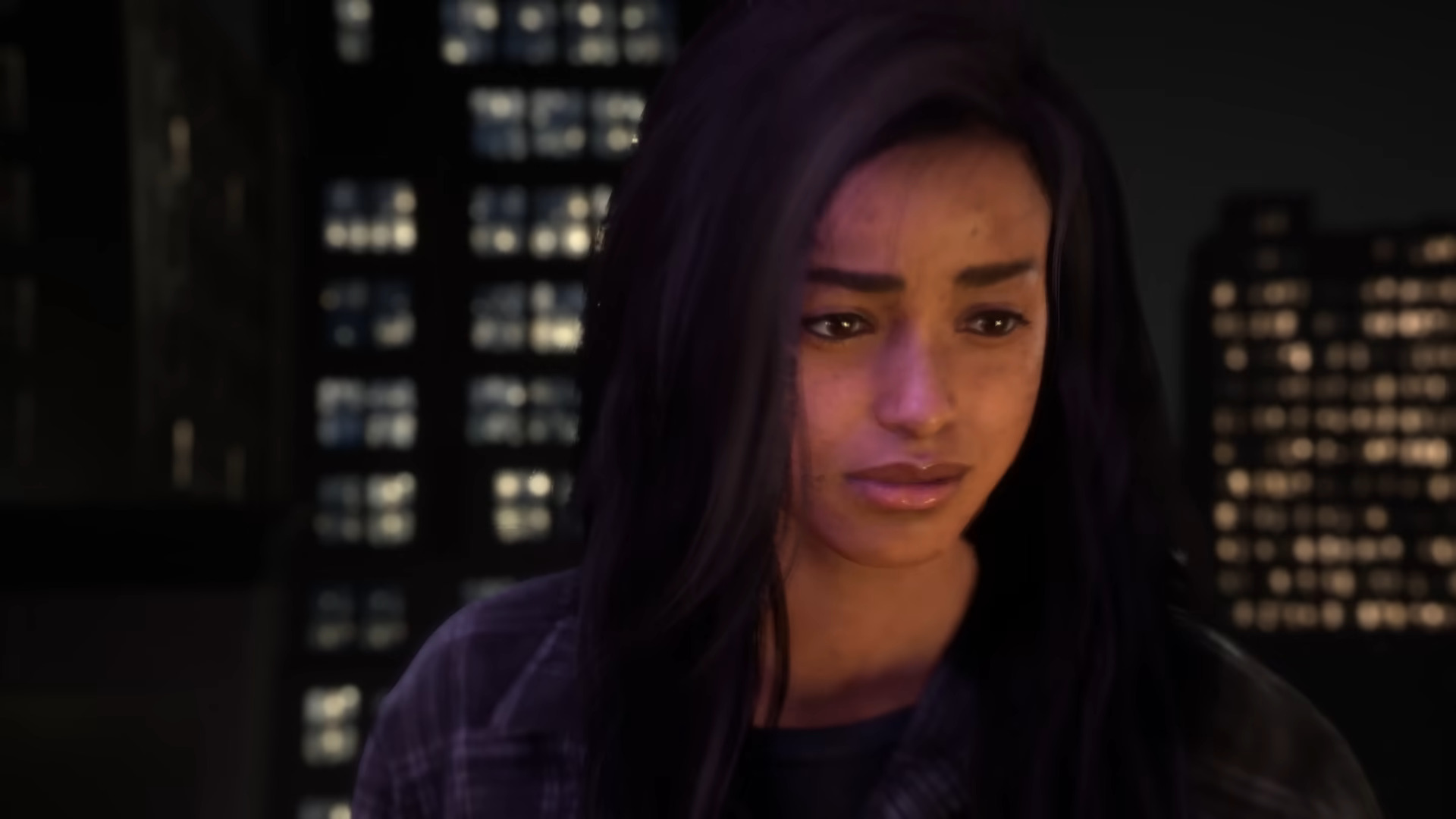 The upcoming PS5 console exclusive Forspoken is releasing in the coming weeks and now fans get an insight into just how big the game will eat up storage. Modern gamers should be used to ambitious AAA games eating up storage by now, though.

According to PlayStation Game Size, the title will eat up 87.275GB of storage. This is a fair amount, but with this generation, we can expect plenty of games to gobble up storage like there’s no tomorrow. Odds are there will also be a Day One patch and it’s hard to tell if that’s adding much to the existing size or not.

Forspoken has found an audience, but not quite an audience that expects to see it succeed. Following Luminous Productions delaying the ambitious adventure title into this year, its cinematic trailer released earlier this month received a lackluster response.

Sadly, it doesn’t help that Square Enix, which is publishing it, has found little success during this current-gen outside of Final Fantasy.