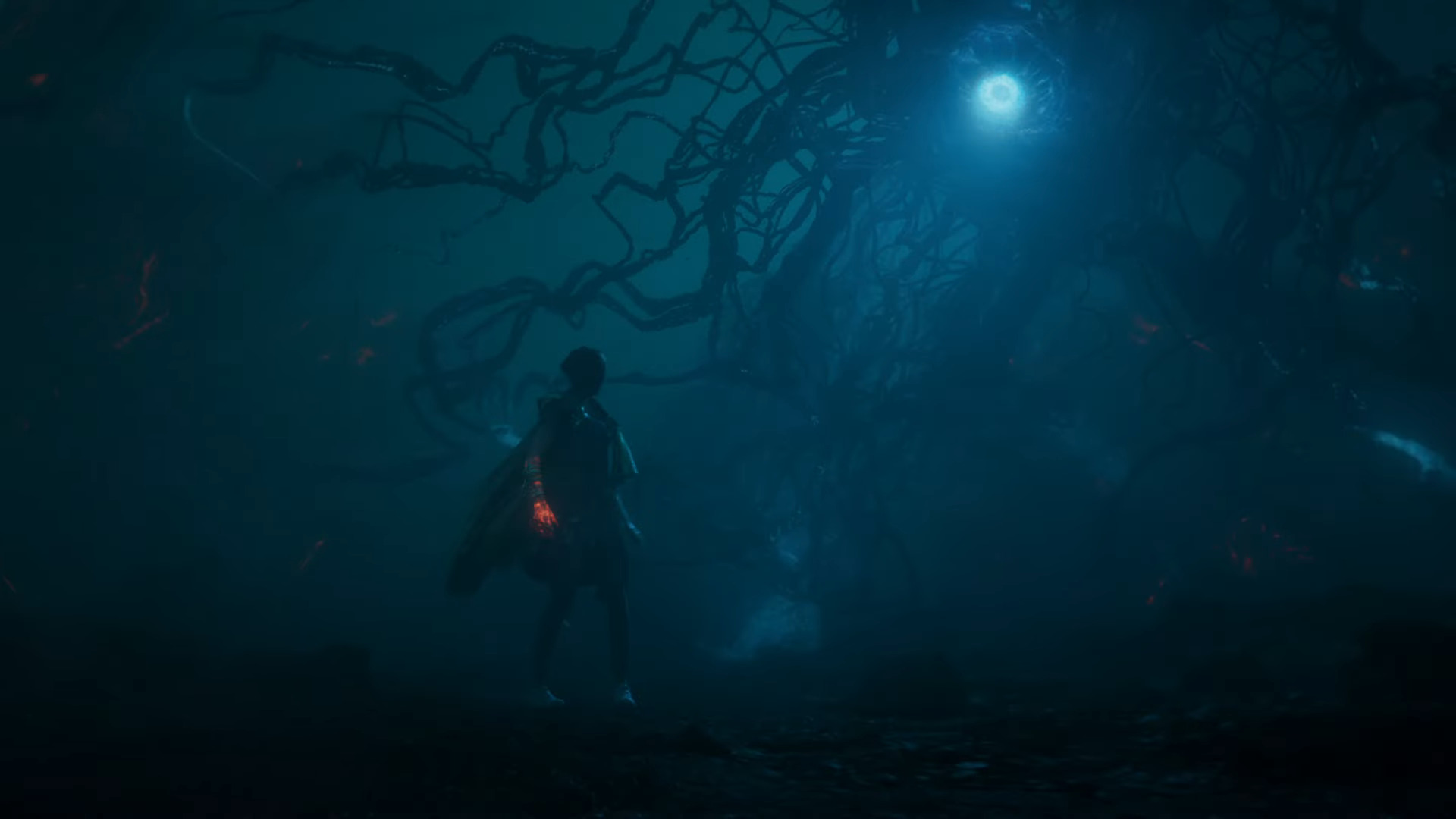 Square Enix has released a new trailer for the upcoming PS5 console exclusive Forspoken. The title releases later this month, so it makes sense to release a cinematic trailer as its release looms.

The new trailer can be seen as a final push to bring the game into the consciousness of the PlayStation gamers. The trailer features changing shots between our protagonist Frey Holland’s home city of New York City and the land we’ll be ensnared in of Athia. Key gameplay elements also make appearances in the cinematic trailer.

Forspoken features an open world and encouraged fluidity while traversing Athia. Of course, these were pre-rendered cutscenes, meaning the game won’t look exactly like it, but thanks to the power of AMD FidelityFX Super Resolution technology, developer Luminous Productions boss, Takeshi Aramaki, strived to offer the “highest quality visuals in any open world game.” There were also reports that the developer feels confident that the game will meet fan expectations.