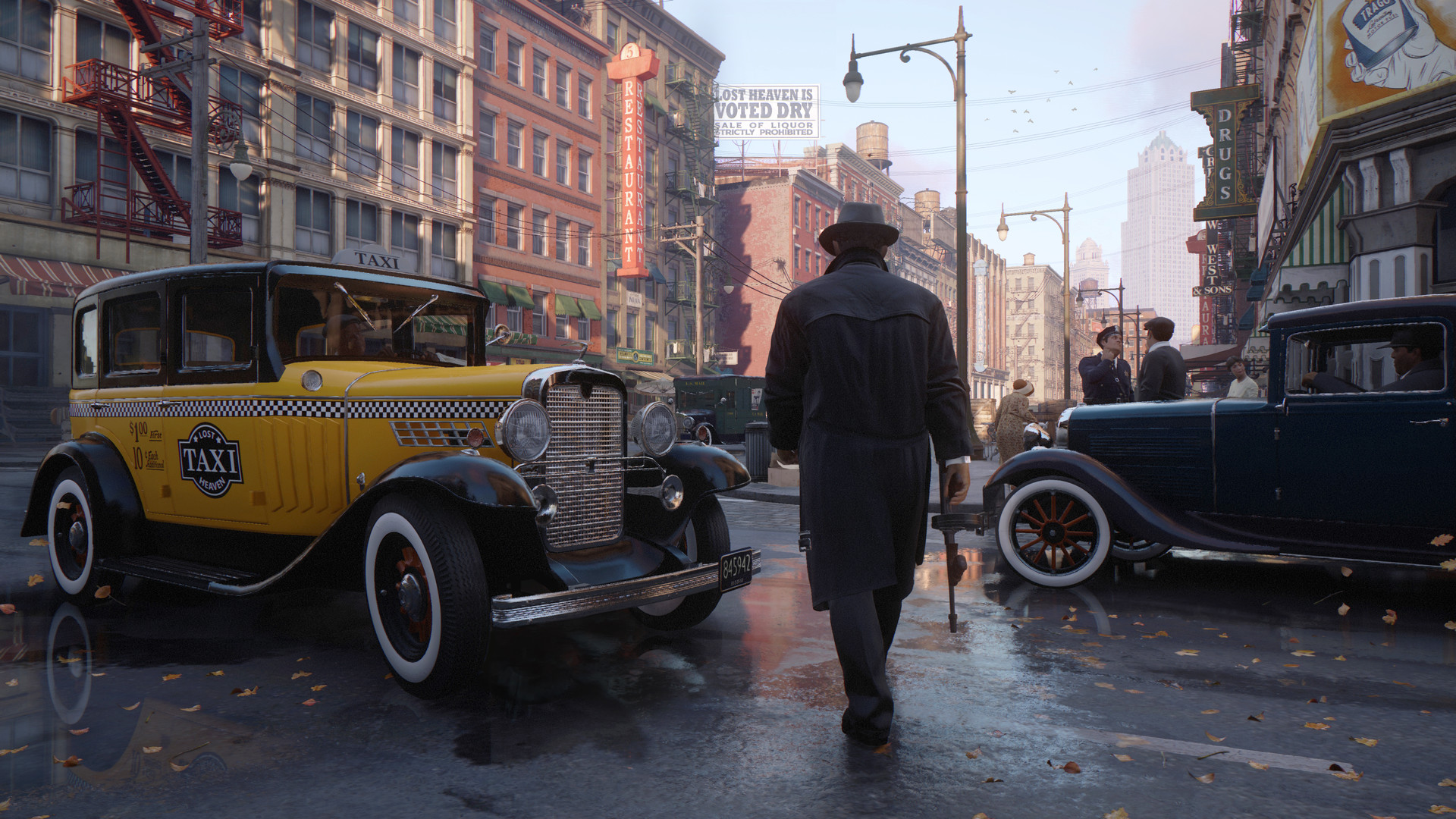 After the fairly recent release of the definitive editions for both Mafia II and Mafia III, we’ve only heard murmurs about the Mafia: Definitive Edition, which is a complete remake of the original Mafia title and scheduled to come out next month.

Worry about the silence no longer, Mafia’s official Twitter has put out a tweet citing it will be part of the 38 games featured in the Gamescom Opening Night Live event. This time around, players will get a narrative trailer.

Tune in to @Gamescom’s #OpeningNightLive for the next Mafia: Definitive Edition narrative trailer!

Gamescom Opening Night Live is scheduled for August 27 at 11 AM PT/2 PM ET. Mafia: Definitive Edition is scheduled to launch on current-gen consoles on September 25 following a delay.