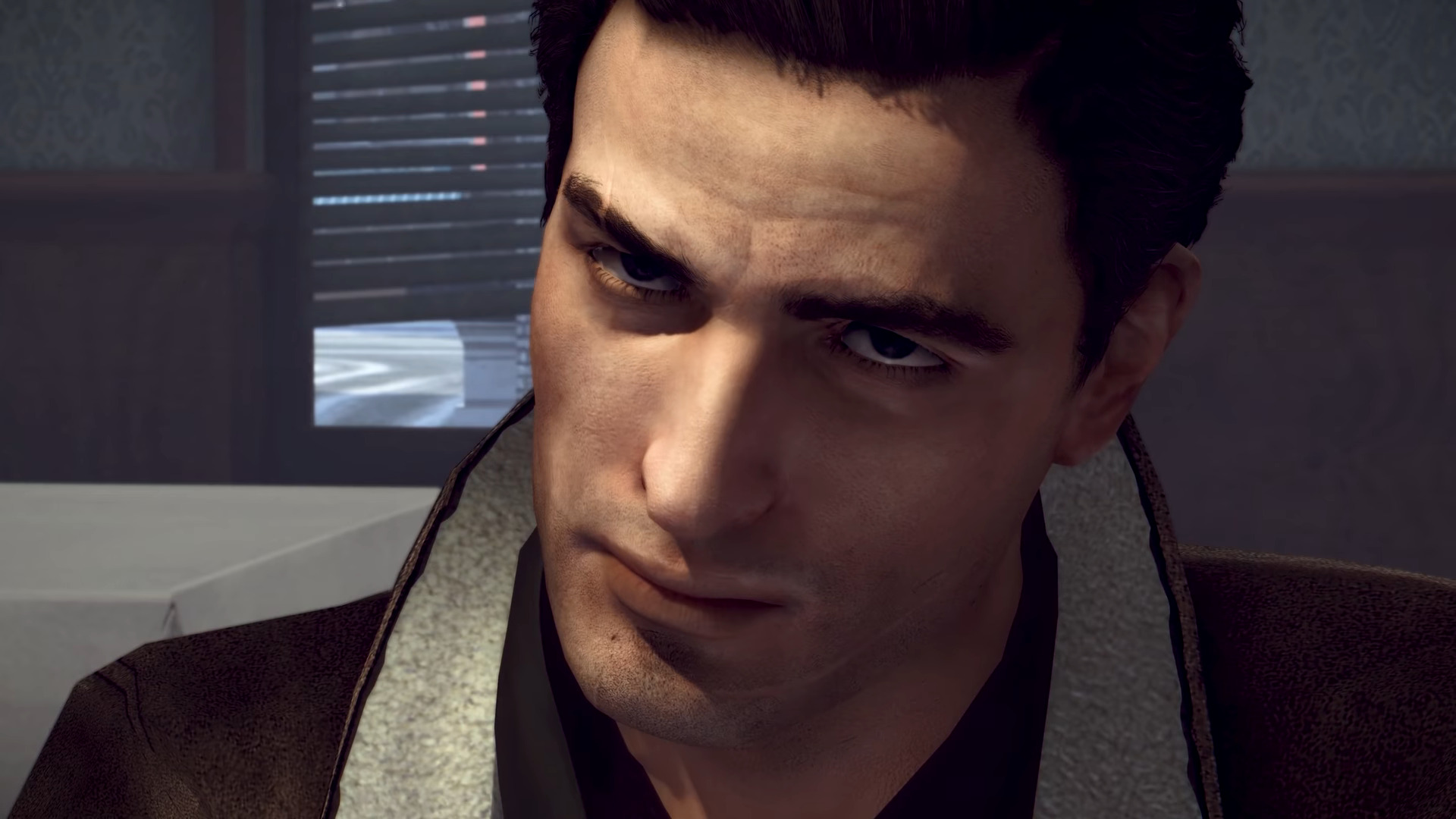 2K Games has released a patch fixing many problems plaguing Mafia II: Definitive Edition. Teased back in May and released that same month, the definitive edition of the PS3 third-person mafia sim found itself with a few problems. Namely, performance issues and a trophy not unlocking.

In its recent patch notes, the devs have addressed these concerns. Here are the full patch notes related to the PS4 and PS4 Pro:

What do you think of the latest update to Mafia II: Definitive Edition?