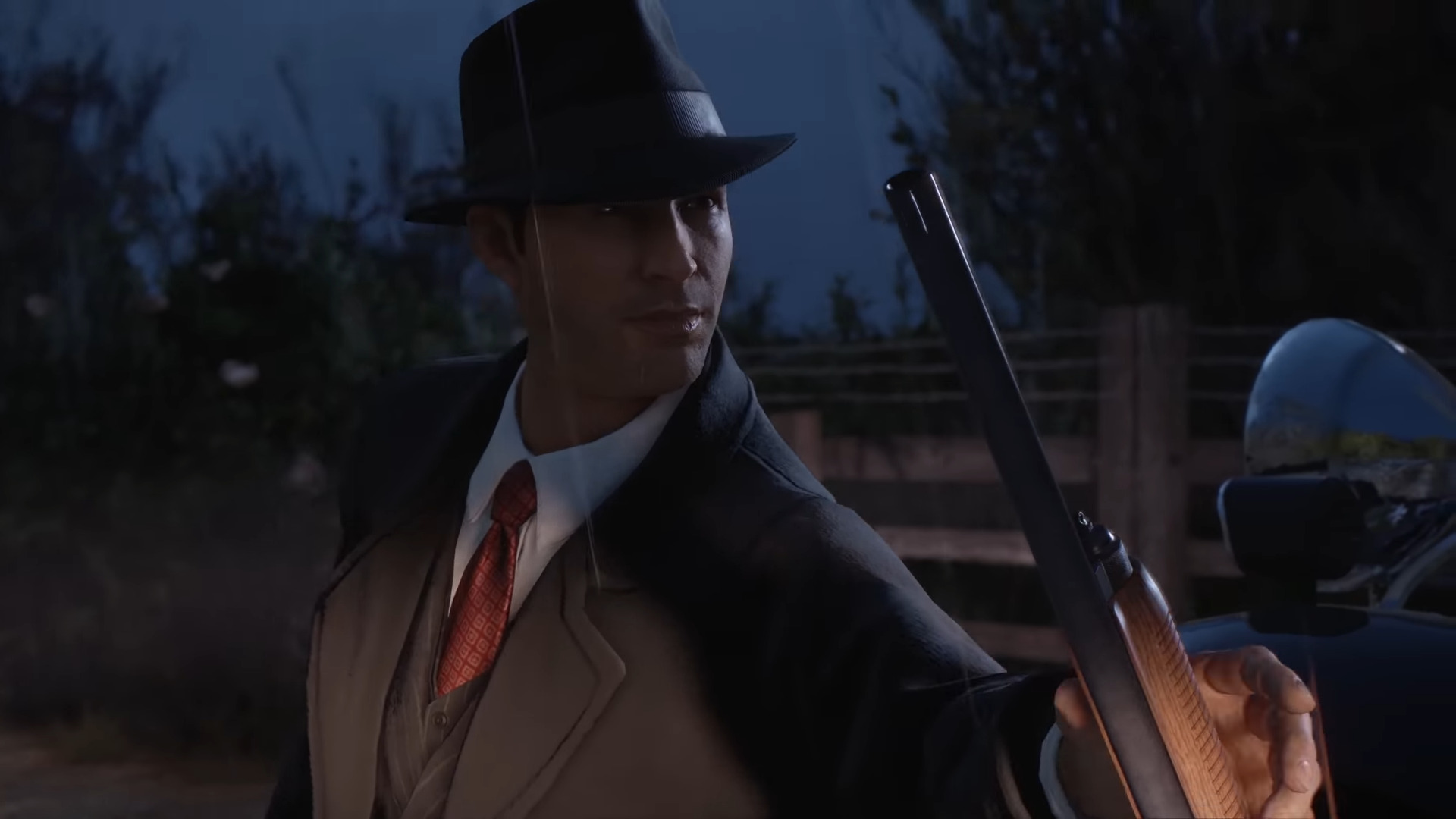 2K Games and Hangar 13 have delayed the release of Mafia: Definitive Edition to this September. Announced on the Mafia website, they cite finalizing everything and COVID-19 as the reason behind the delay.

Originally slated to launch on August 28, we aren’t going to have to wait too much longer to see a glimpse into the world. They will be releasing some gameplay footage on July 22.  At this point, we only have a 15-second teaser.

Mafia: Definitive Edition is now going to launch on September 25.

What do you think? Are you excited about its launch? Tell us below!