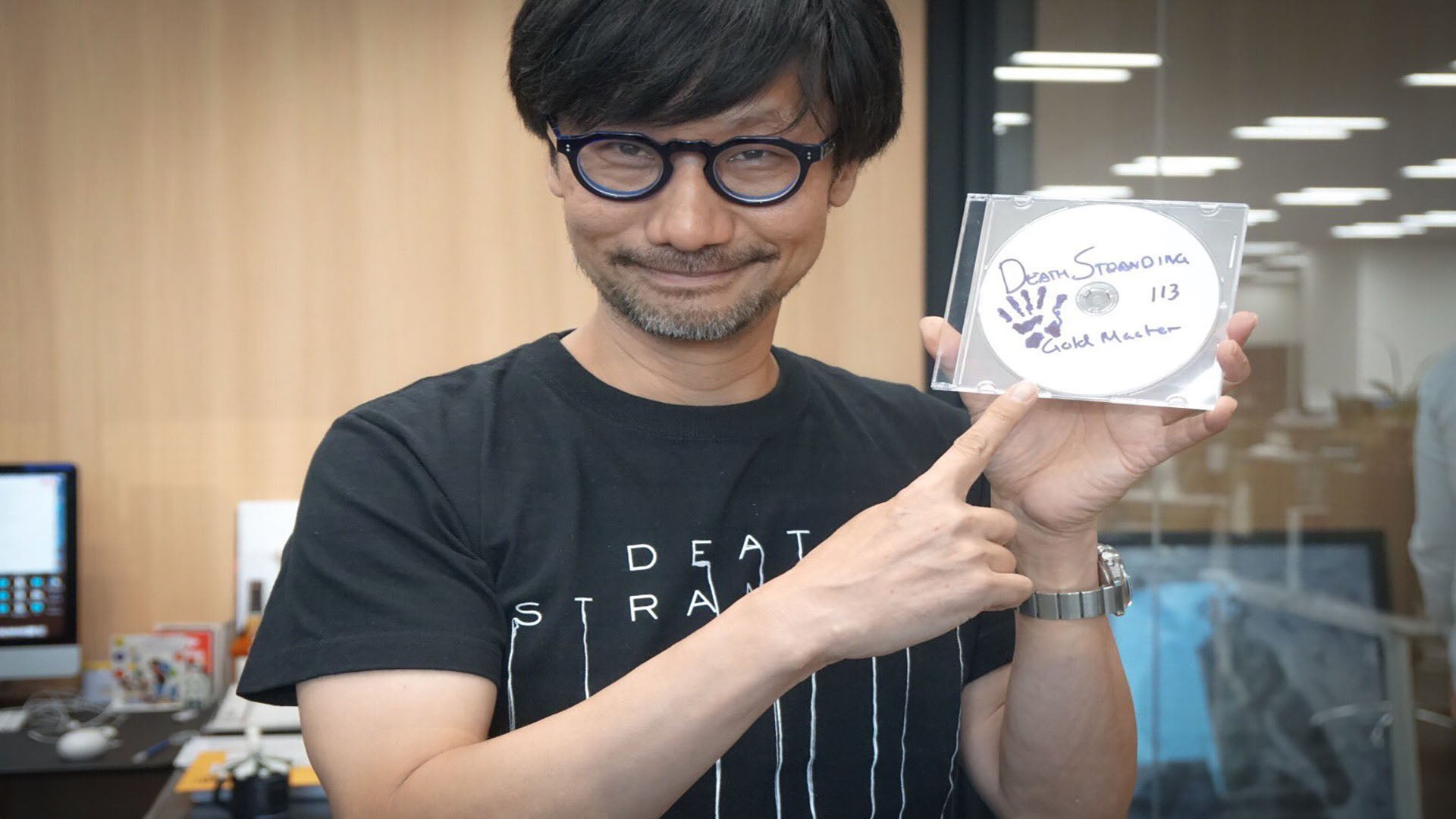 Hideo Kojima — albeit in his typical cryptic fashion — shared a tweet saying goodbye to the building that Kojima Productions called home for five years. Naturally, with Kojima, very little is actually shared, really he is just saying goodbye and taking fans along for the ride while not really explaining much.

Today is the day we say goodbye to the entrance, the Ludens hallway, and the kitchen that have been our home for a little over five years. Many memories come to mind. Farewell 😭🙏 pic.twitter.com/TONnpq7JXa

While it is known that Kojima started up a TV, film, and music division of the studio that’s based in LA, it seems unlikely that they could go through this entire process of getting a plot of land to call home and going off to the US without some sort of whistleblower or indicator of such an instance, especially with how many employees Kojima has for his studio.

More likely this has to do with their need of a bigger office to accommodate more people thanks to their hiring surge in 2020 with a whopping 25 roles open at the time, all of which have feasibly been filled by now.

Initially started under the control of Konami in 2005, Kojima Productions was a simple subsidiary of the owner. When he left in 2015, he took the name and partnered up with Sony to later launch Death Stranding as his first game outside of Konami’s bubble.