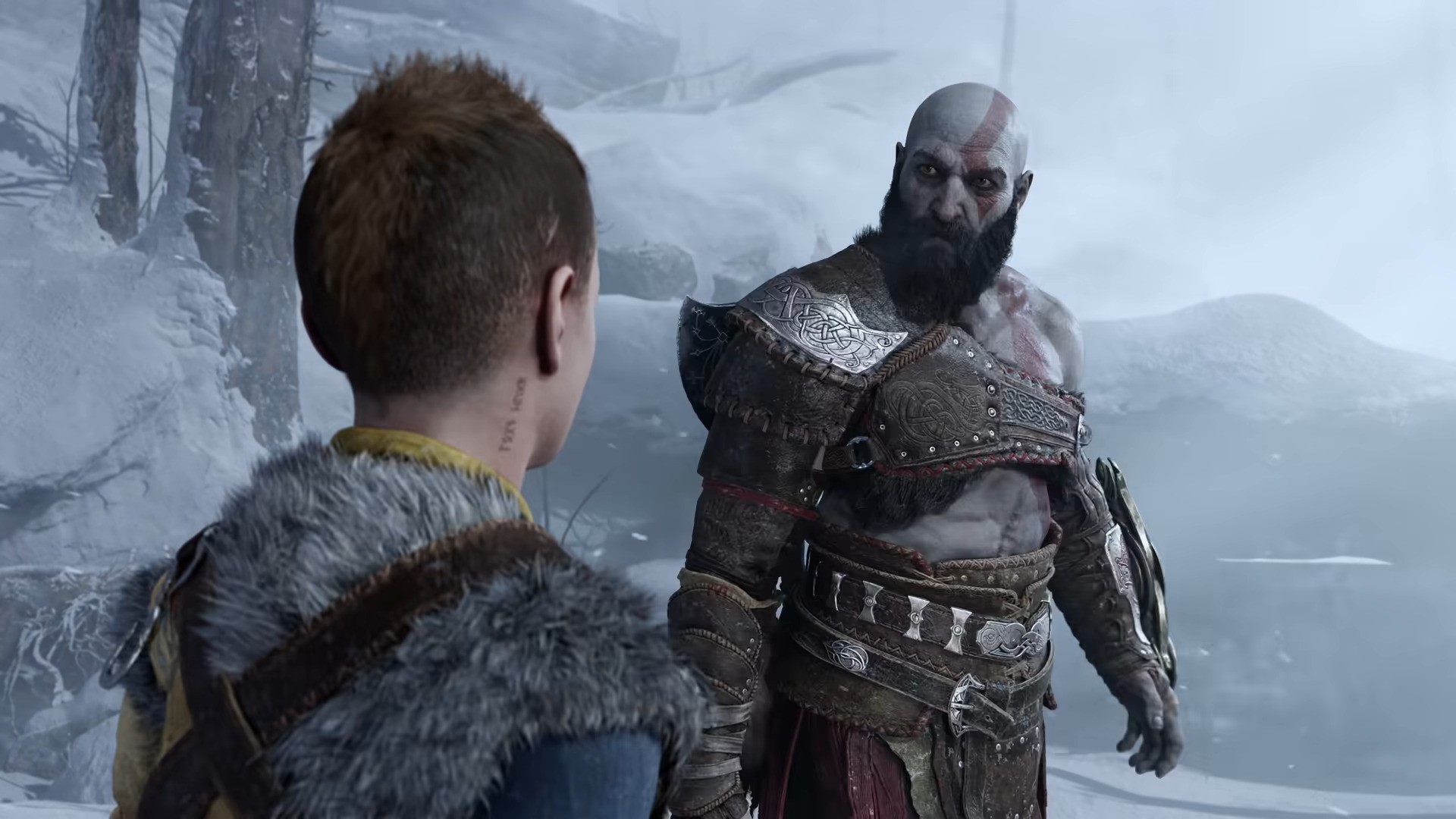 God of War Ragnarok is hotly anticipated, while it marks the second and last entry to Kratos and Atreus’ Norse father-son adventure, this entry has also been subject to quite a bit of skepticism as to when it’s releasing. Now, it seems the game has gotten its first age rating over in South Korea, sparking a new hope for a release date being around the corner.

While fans are healthily skeptic of Ragnarok’s release, Sony has quite a few times assured fans that it’s coming out this year while simultaneously keeping fans in the dark and not showcasing much of the game and only broke its silence to discuss its accessibility settings.

Supposedly, Sony’s working on some sort of news slated for June, around the same time as E3 would’ve been, but it’s also likely as previously reported that this won’t have much if anything to do with Ragnarok. It’s also worth noting that just last month, Cory Barlog said they have nothing to share at the time, it’s possible something’s brewing with two-ish months between that message and June, we wouldn’t hold our breath just yet.

Whatever the case may be, just getting this rating means very little, but it does point to the game at least making sufficient progress and that it very well could release this year like Sony retains.