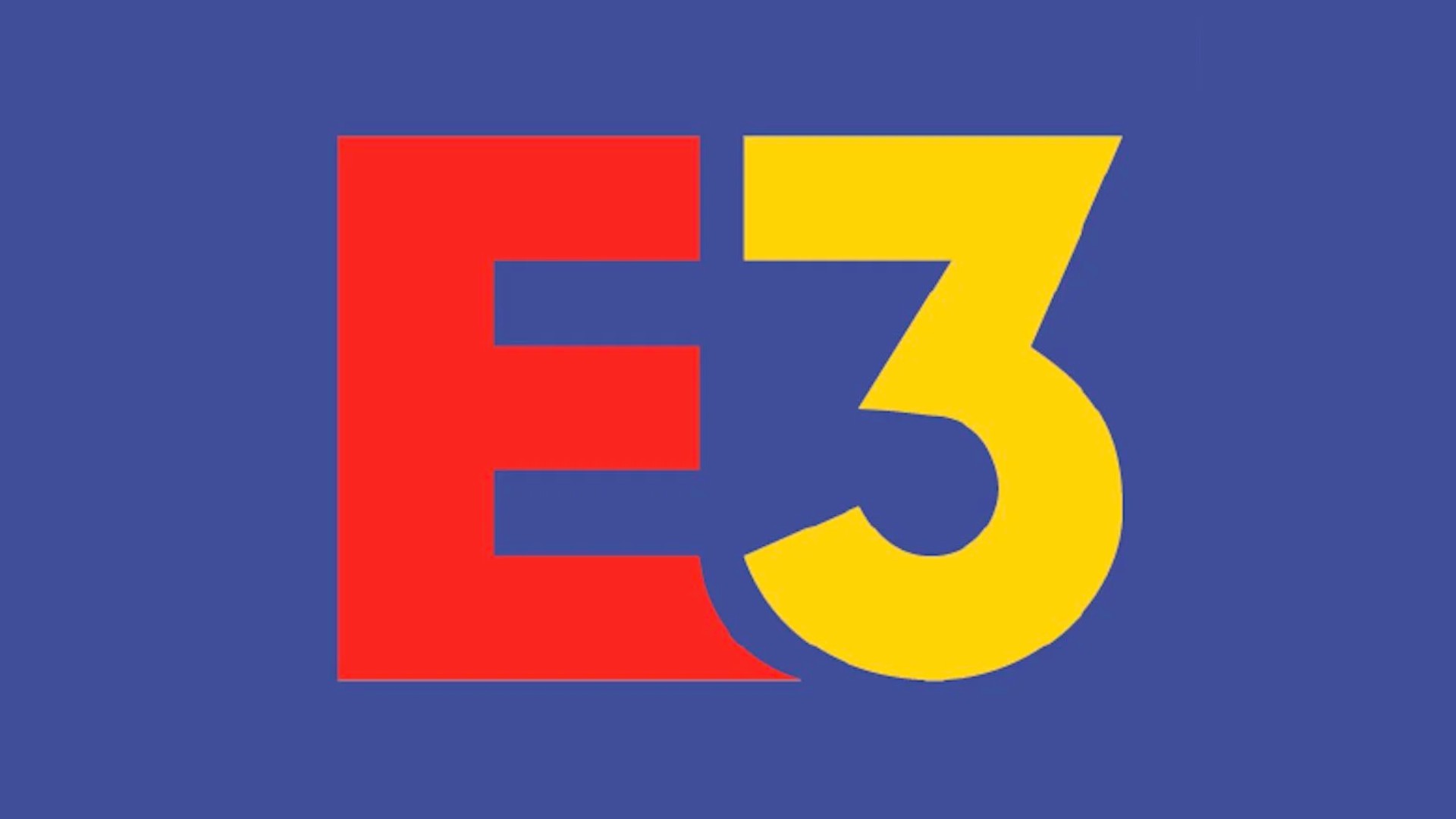 So, apparently it’s confirmed — E3 2022 is fully cancelled. Initially, only its physical events were slashed and with last year’s event going all-digital, we could’ve expected that to be the case, but no. The Entertainment Software Association has decided to simply come back next year in hopes that things will get better.

Just got an email… It's official, E3 digital is official cancelled for 2022. Lots of mixed feelings about this…

The news broke thanks to Razer PR lead, Will Powers, who shared on Twitter that he got an email from the ESA saying that the event itself isn’t happening. Meanwhile, GamesBeat shared a statement about the cancellation, saying that E3 will come back next year with a “reinvigorated showcase.”

E3 will return in 2023 with a reinvigorated showcase that celebrates new and exciting video games and industry innovations.

We previously announced that E3 would not be held in person in 2022 due to the ongoing health risks surrounding COVID-19. Today, we announce that there will also be no digital E3 showcase in 2022.

Instead, we will devote all our energy and resources to delivering a revitalized physical and digital E3 experience next summer. Whether enjoyed from the show floor or your favorite devices, the 2023 showcase will bring the community, media, and industry back together in an all-new format and interactive experience.

We look forward to presenting E3 to fans around the world live from Los Angeles in 2023.