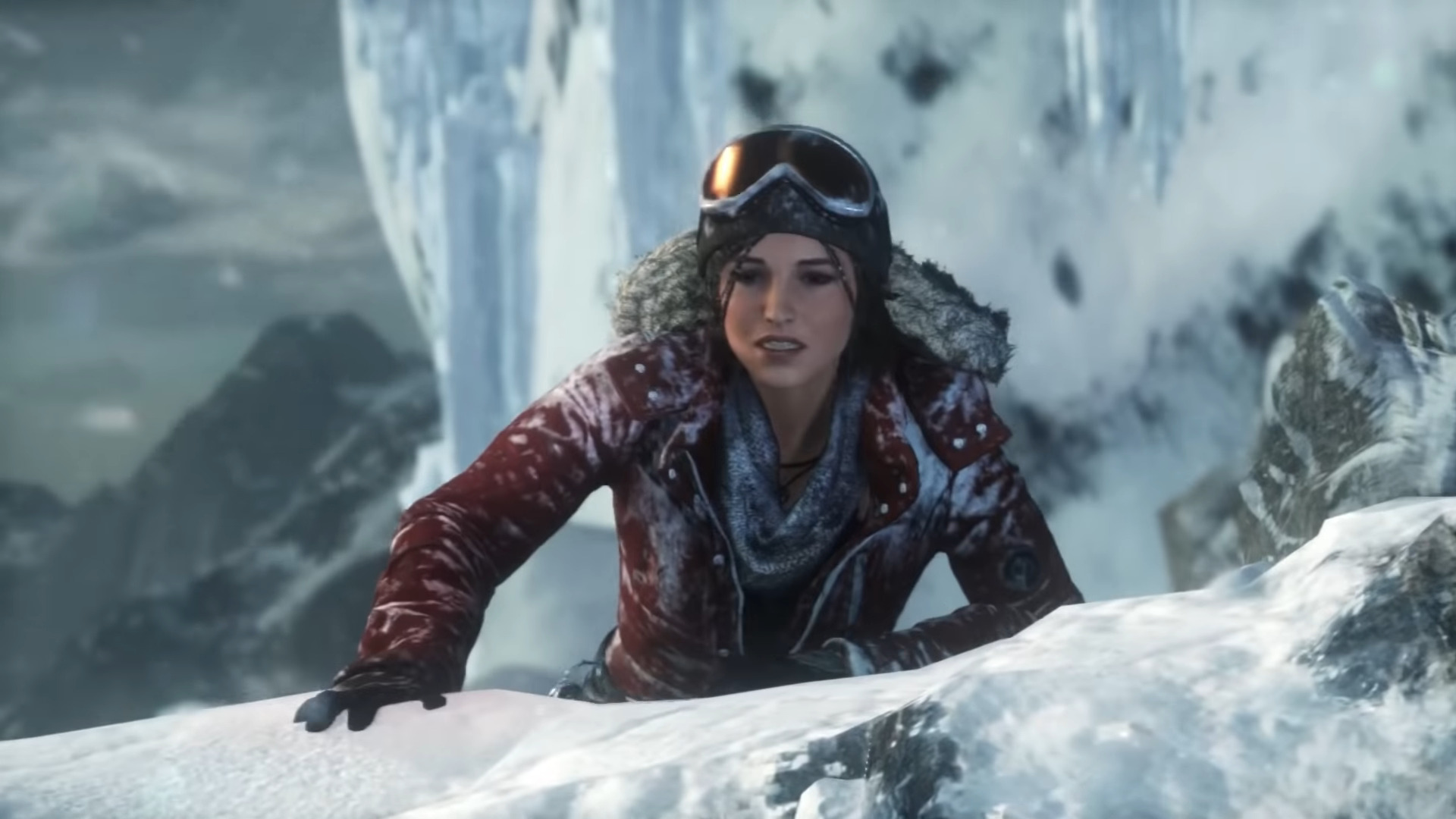 As we grow closer to the next month, Sony has revealed what fans can expect the next batch of free PlayStation Plus games. On the three-game list are: NBA 2K20, Rise of the Tomb Raider: 20 Year Celebration, and Erica.

NBA 2K20 launched in 2019 as another entry to the popular basketball simulator. It rose the ranks quickly and became was the best-selling sports game ever in the US.

Rise of Tomb Raider launched in 2015 with a follow-up in 2016. The 20 Year Celebration is its complete edition including all its DLC and extra content to make things interesting.

Games using cinematic shots are pretty few and far between. Erica is just that, a live-action, cinematic game following its title protagonist plagued by nightmares of her passed away father. It gives you control of the dialogue as you utilize its third-party app or the DualShock to interact with your surroundings.

This month also marks the 10-year anniversary of PlayStation Plus launching.

What do you think of this month’s PlayStation Plus lineup? Tell us below!

“This month also marks the launch of PlayStation Plus as a whole.”

What does that mean, exactly?

Apologies, fixed it and made it more clear. It’s been 10 years since PS Plus launched.

I definitely want to try Rise of The Tomb Raider. Now i will be able to.