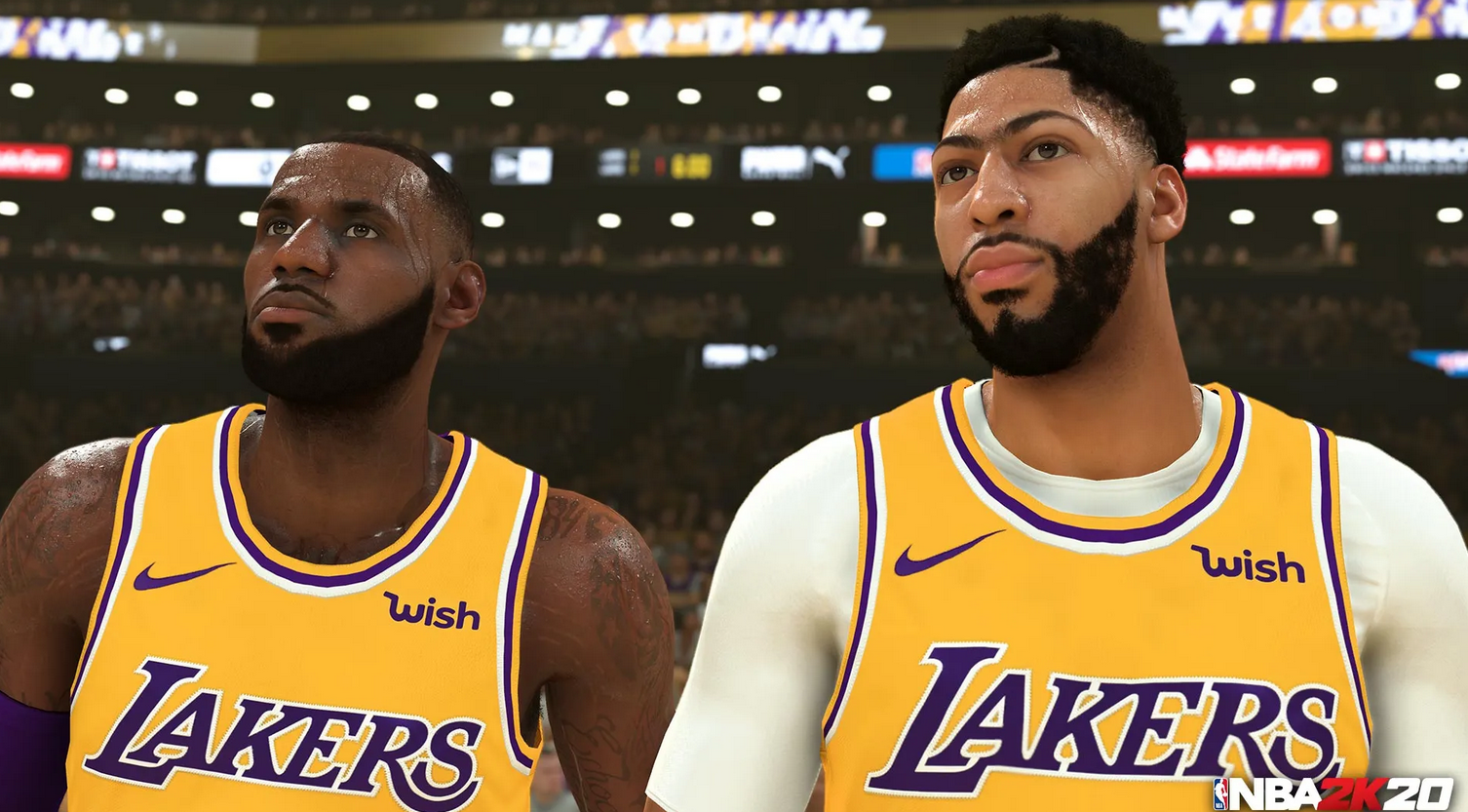 I’ve always had a bit of a love-hate relationship with the NBA 2K series. It can, and often does, get so many things right, such as the usually top-notch presentation and plethora of game modes to choose from. Just as often, though, the series is plagued by perplexing misfires and undercooked concepts. The result is a franchise that I only return to once every few years, but whenever I do, I inevitably have a good deal of fun with whenever I do. NBA 2K20 is much the same, and a product that can elicit shouts of excitement and groans of frustration, sometimes in equal measure.

THE ROAD TO STARDOM

As with most previous installments, I spent the majority of my time with 2K20 on MyCareer, the mode that allows for the creation of your own custom player on the brink of stardom as they begin their journey into, and through, the NBA, wrapped in a surprisingly in-depth narrative that tries (and sometimes succeeds) at addressing some of the more complex issues that surround the sport. The character creation tools in 2K20 far surpass those of previous installments and allowed me a great deal of granularity in defining exactly the kind of player I wanted to run with, allowing me to define over a dozen different skills and attributes with a great deal of flexibility. For the first time ever with this franchise, I felt like I finally got to actually create exactly the character I wanted.

This year’s MyCareer features some all-star cameos from high-caliber talent such as Idris Elba and Rosario Dawson, among others, who play supporting roles as your character navigates through their career. While I appreciated the dedication of this year’s story, it also often left me wondering when the cutscenes would end and I could finally get back to progressing my player. I like the sense of progression and persistence of experience that MyCareer offers, opposed to random pick up games online or against the AI, but a finer balance between story and gameplay would have been preferred.

A FEAST OF MODES

If the narrative experience isn’t for you, there’s still a lot on offer in 2K20’s other modes, such as MyTeam, MyLeague and MyGM, each offering a different approach to building the ultimate team and dominating the competition. MyLeague and MyGM are much more simulation-based and, frankly, out of my league when it comes to what I’m looking for in a basketball game, but for the hardcore fan who’s looking for a different angle to play from, there’s plenty of content to keep you busy.

MyTeam is mostly unchanged from previous seasons, with the exception that it seems (more than other modes) far more specifically designed to take advantage of the overly aggressive microtransactions that litter every aspect of the game. While you’re never far from the option to give 2K Sports more real world money for something, MyTeam’s card collecting mechanic (a necessary evil when it comes to building your dream team) really pushes the envelope in terms of what is, or should be, acceptable in a video game. While you’re never required to pay real world money to advance your team, the seemingly endless grind of tedious tasks you must perform otherwise appears to be specifically designed to incentivize real world payouts for the sake of time and sanity. The fact that the game often strives to replicate the inside of a casino, literally, doesn’t help things, either.

That said, once you put aside the story, team building, trading cards and other mumbo jumbo and actually hit the court, NBA 2K20 shines as brightly as any previous installment and then some. Despite being away from the series for a few years, the new tutorial and enhanced controls made getting back into the swing of things easier than ever; in the event that I ever did find myself confused as to just what in the heck I was doing out there, quick video tips and hints were never far away and before long I was running the court in top form once again. The controls feel more intuitive, and more refined. Moves I would have pulled off clumsily, if at all, in previous installments felt more natural, and easier to pull off, and that’s expanded my ability and play style more than anything else in 2K20.

If you’re looking to take your skills online and go head-to-head against real live competition, your mileage may vary, but to the best I can assess the online play seems more functional than in previous years. It’s always hard, and not particularly fair, to judge a game’s online functionality by pre-release or near-release scenarios, as I played under, but even in those less-than-ideal circumstances the online mostly held up with only a few random disconnects.

The visual presentation in 2K20 is better than ever, with higher quality character models and smoother animations that make for a more realistic, immersive experience, even if it’s one that’s still unfortunately trapped in the Uncanny Valley. The game still can’t really capture what it’s like to be in a real arena, though, with the music pumping and the infectious energy of the crowd spreading as intense games wind inexorably to climax; crowds in 2K20 are mostly lifeless, dull and forgettable background clutter and that’s unfortunate. This could be a conscious decision intended to keep the focus on the on-court action, but I really do long for the day when any sports game can replicate the thrill of playing live in front of thousands. Maybe next year. On a brighter note, the in-game commentary seems to have finally become something worth listening to, rather than something to dread.

Whether or not NBA 2K20 is the game for you really depends on a few things. If you can get past the obnoxious microtransactions, a story mode that’s a bit too bloated, and some frustrating grind in other modes, there’s a lot to like here. More importantly, where it matters most (gameplay), 2K20 really shines, with the potential to thrill in ways few other sports games can. When you’re lost in the heat of the action, yelling at your TV in the final seconds of a nail-biting finish, it’s hard to really care about all the speed bumps on the way to that moment.