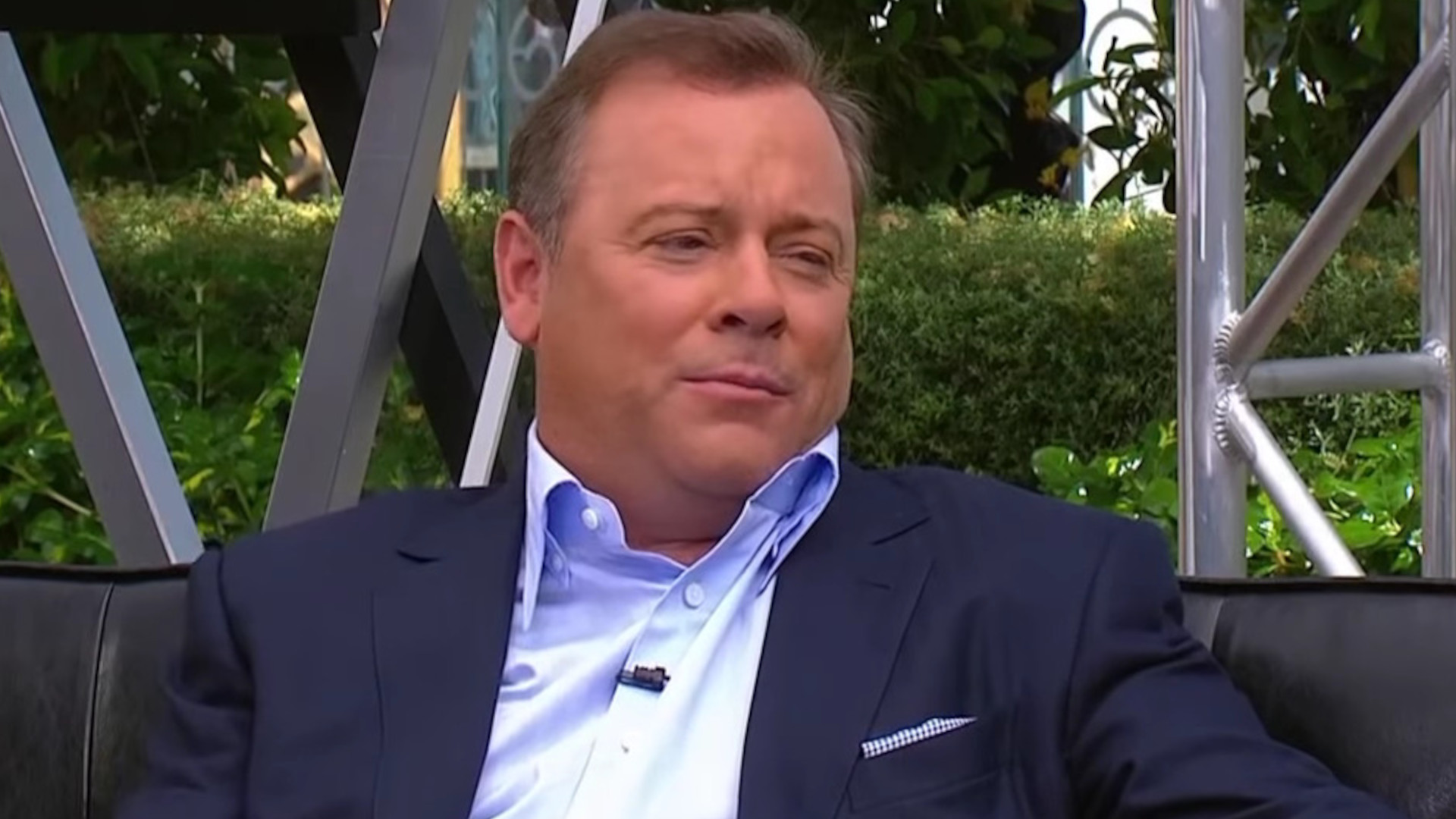 During an interview with Axios (via VGC), former PlayStation boss in the US, Jack Tretton, admitted that he wished Sony didn’t drop the PlayStation Vita. On top of handheld console he also mentioned 3D gaming and the PSVR, which was struggling to get off the ground until after he left in 2014.

“There were certainly technologies that I thought were good but just didn’t have the level of support they needed.”

He went on to say that it’s all about how you introduce the foreign concept to consumers and how much incentive you really have to get developers to use this technology.

“So, you come up with new technology to introduce to the industry and the consumers. But do you have the marketing budget to really drive the message? Do you have the developer support dollars to incent them to develop games to support this initiative? And sometimes you would birth technology and hope that it caught on.”

This wasn’t the first time the former PlayStation boss weighed in on the topic. Back in 2017,  he discussed the Vita with IGN where he explained that internally people felt the console was a great machine, but was peddled too late. The consumer wasn’t as interested in dedicated gaming handhelds for most of its lifespan.

In the timeframe of its life, which was put to a halt in 2019, it’s believed to have sold less than 15 million units. In early 2021, Sony had blindsided developers with plans to shutter the Vita, PS3, and PSP stores for good. Immense backlash, though, led them to partially back peddle and only shutter the PSP store.

During this interview, Tretton also shared his favorite memories during his 19-year career working for Sony.