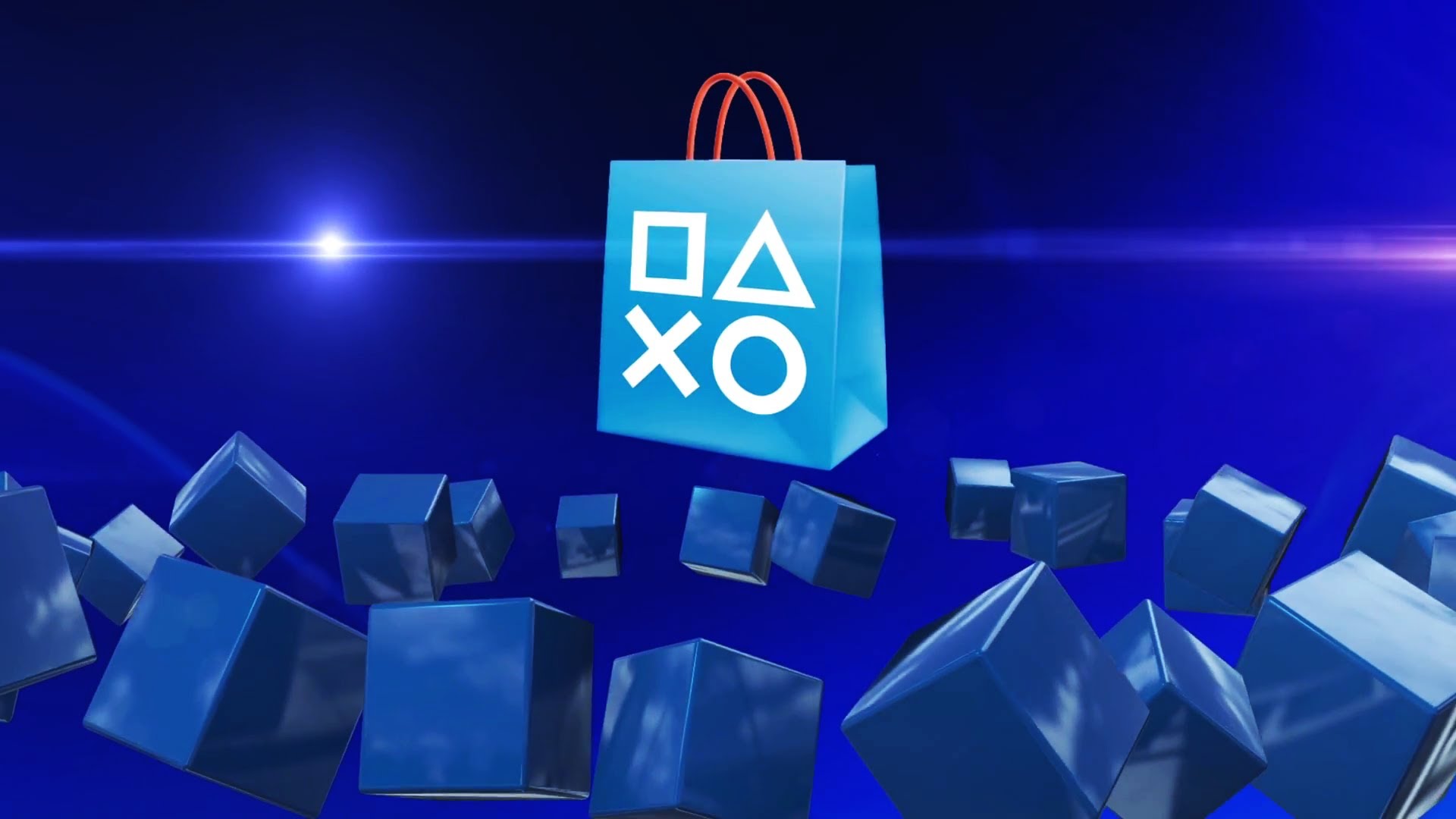 Earlier this year, Sony announced it would shutter both its PS3, PS Vita, and PSP stores this summer. Now, we have a bit of an update.

In a twist of events, Sony went to its blog to announce that it won’t be going through with it after “further reflection” on the matter. The passion behind people wanting to purchase PS3 and Vita titles, however, has led them to continue operations for the foreseeable future.

While this saves the PS3 and PS Vita stores, the PSP isn’t so lucky and will still shutter on July 21.

All in all, this is a win for all gamers out there, especially those developers who were blindsided by Sony’s decision. They placed the blame on the difficulty to support more legacy commerce systems and moving more resources to focus on the newer stuff.

What do you think? Is this a huge step in the right direction? Tell us below!