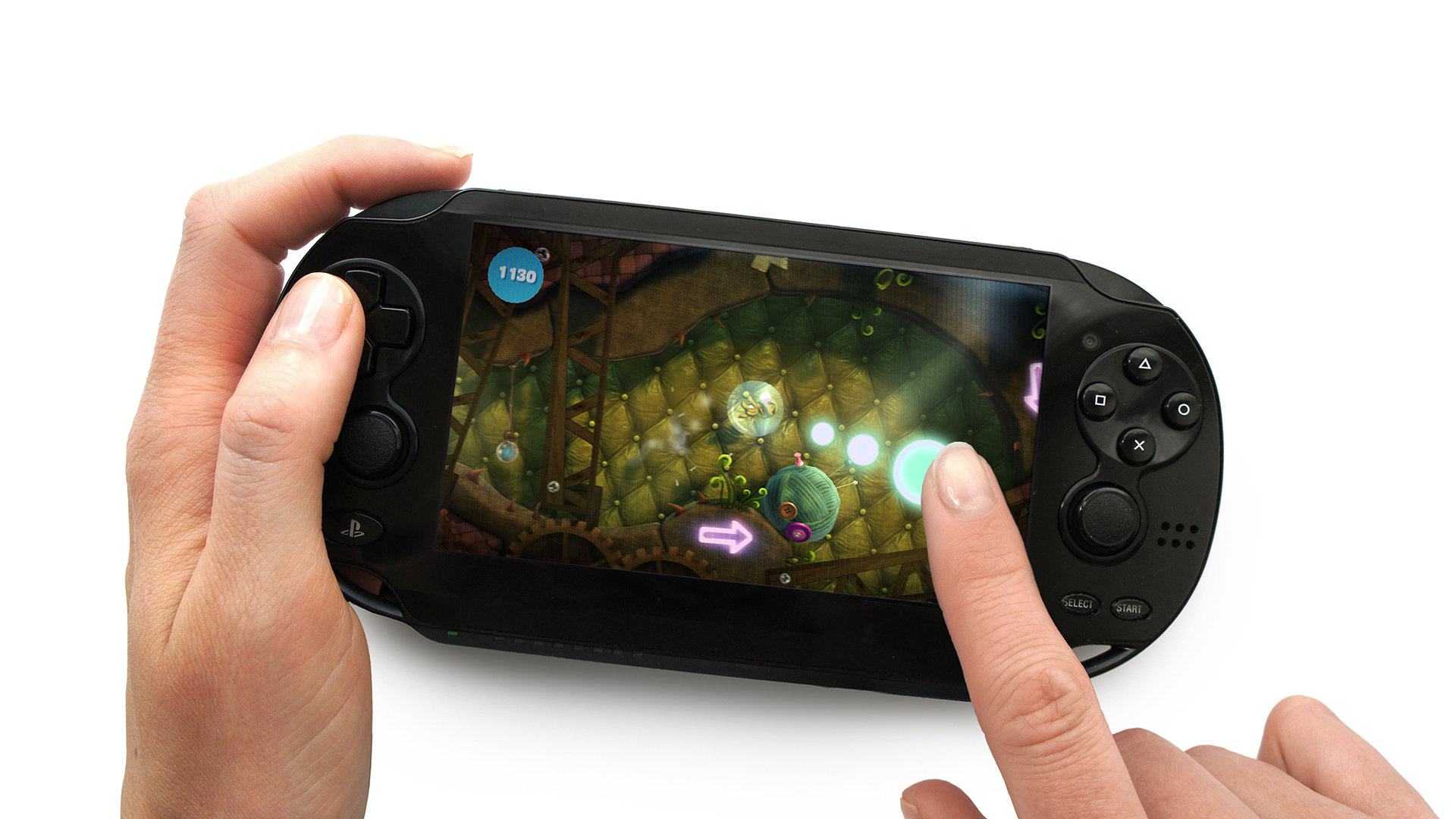 It is a sad day for PS Vita fans as Sony discontinues production of the console. Fans knew the lifespan of the Vita was coming to an end, but it was still kicking in some minor form. It was at least kicking enough for them to still produce more in Japan. But, as we grew closer and closer to the PS5, the Vita is simply not up to snuff in Sony’s opinion.

The Vita wasn’t given a very good life. It launched in 2011 in Japan and had a subsequent worldwide release the following year. The Vita was essentially an upgrade from the PlayStation Portable. It only took Sony three years before jumping ship and not developing many games for the portable console themselves. But it does have its dedicated fans that will be super bummed once it officially gets the ax.

Sony has confirmed this sad news about the Vita on the Japanese PlayStation blog. There are currently only two models that are manufactured in Japan, PS Vita Black and PS Vita Aqua Blue.

During an interview with Famitsu, vice-president, Hiroyuki Oda, had expressed the possibility they are working on a new portable console.

Currently, we do not have any plans regarding a new handheld device . . .

No official date has been set when the production will come to an end. Gametsu, however, noted the ending production of the PS3 was a similar situation. So, some are speculating it will be in two months.