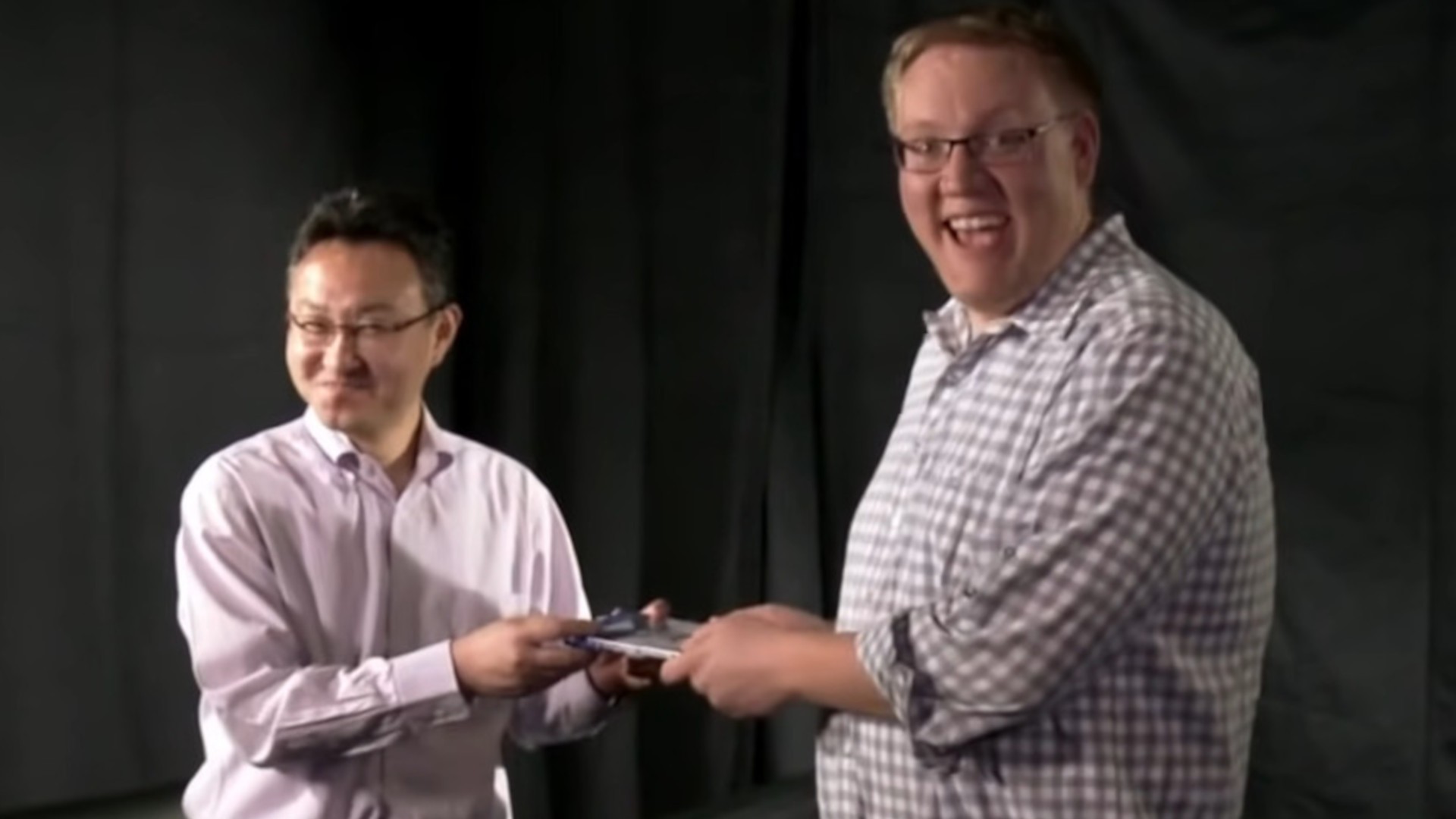 Ex-PlayStation CEO in the US, Jack Tretton, outta have a fair few positive memories during his time at Sony, but he’s gone on record in an interview with Axios (per IGN) that there is is a few memories that stick out during his tenure. The most notable memory that he’s most fond of is apparently the E3 presentation that revealed the PS4 alongside the overt mockery of Microsoft’s planned DRM policies.

The mockery was in the form of the presentation, which offered a “step by step” guide on how to share games with your chums on the PS4. Of course, it wasn’t like Xbox One’s initial DRM plans, so all you really had to do was hand it off to your friend to enjoy.

That said, the ex-PlayStation CEO has plenty of friends working for Microsoft and even then he wasn’t really meaning to do it “at their expense.”

He stuck with PlayStation until 2014 where he moved on and is currently a part of Interactive Gaming Ventures.