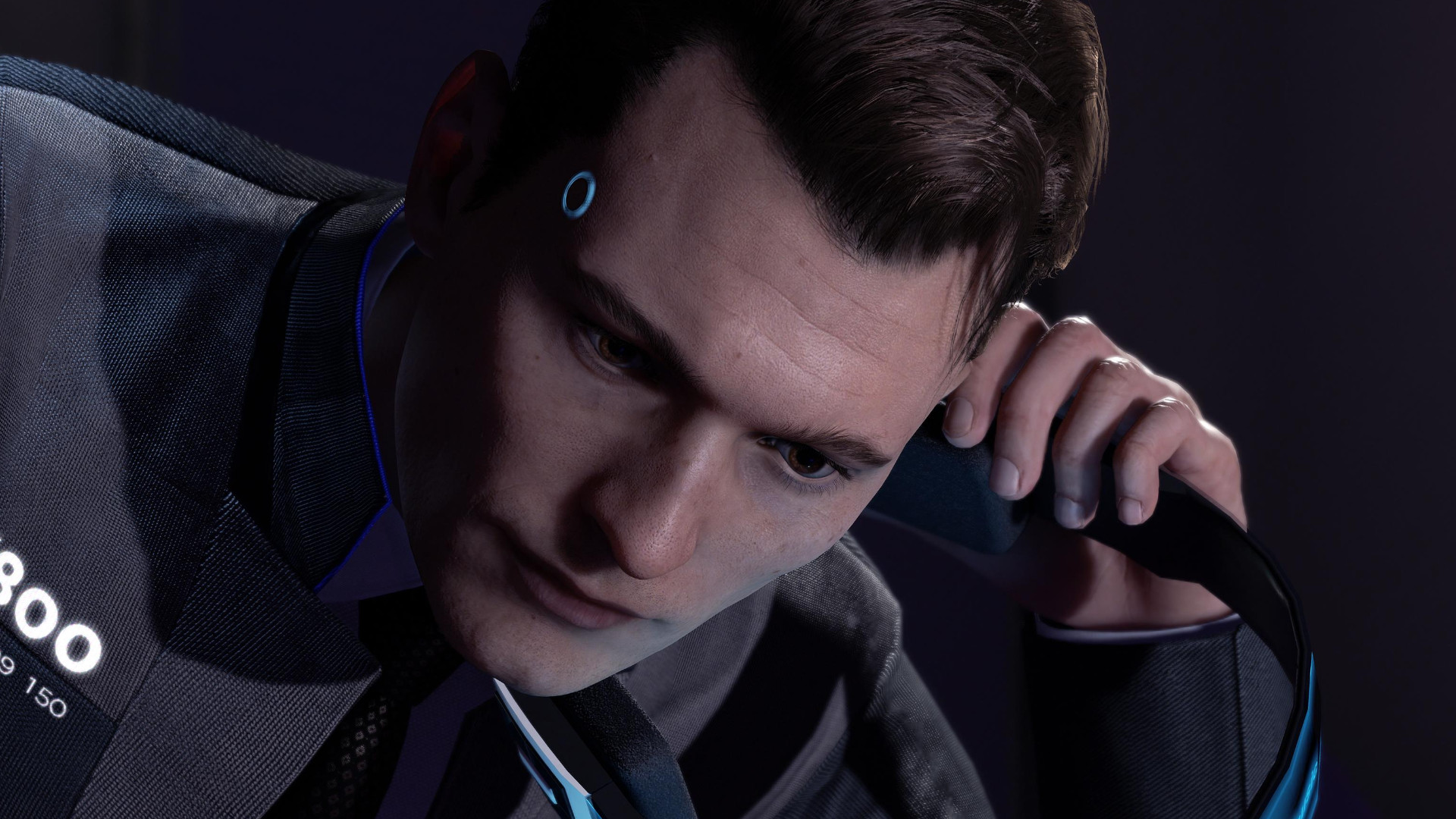 Quantic Dream‘s PlayStation send-off title, Detroit Become Human, surpassed eight million copies sold worldwide since its 2018 launch. It’s worth noting this is accounting for both its PS4 and PC sales.

The news was shared on Twitter by the official account (via PSU). This wasn’t the first publicly celebrated milestone the narrative adventure accomplished. In December 2018, the game sold two million copies since its release earlier that year. In March, the team revealed it sold 6.5 million copies since launch. This is a pretty sweet milestone to smash through. It’s also clear the game is still at the forefront of peoples’ minds if the game went from 6.5 million to eight million in a matter of a little under a year.

Back in September 2021, it was revealed part of the reason Sony was wanting to push Detroit Become Human out the door was to get the three-game contract over with. Allegedly, the narrative game featured a fourth protagonist that acted as a “whore android” and her existence alongside some of the situations she’d be in rubbed Sony the wrong way, wanting them to be done with the deal ASAP.

We are proud to announce that #DetroitBecomeHuman has officially sold over 8 million copies worldwide! pic.twitter.com/12g1AvzN7k