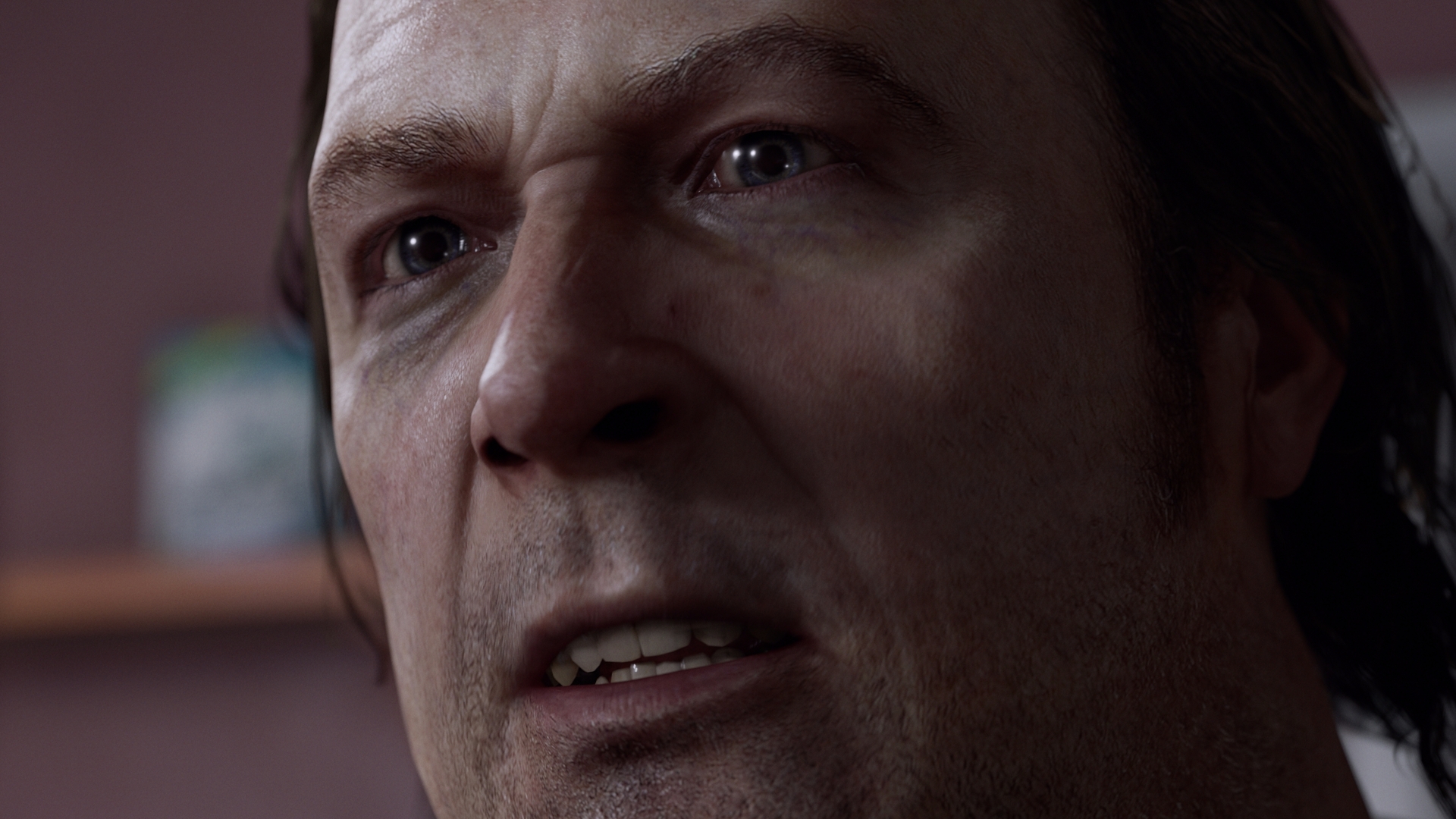 Quantic Dream, developers of Detroit: Become Human, have done pretty well for themselves. The game had multiple main characters and choices that influenced the finale. If you felt this game was epic, you’re not alone as they have breached a massive milestone. This milestone has been surpassed in a mere seven months since its launch.

According to PlayStation’s Twitter, the game has sold over two million copies worldwide. In the tweet, they extended a congratulations to Quantic Dream’s success for the PlayStation exclusive.

We are thrilled to share that Detroit: Become Human has sold through more than 2 million units worldwide on PlayStation 4 since its launch on May 25, 2018. Congratulations, @Quantic_Dream! pic.twitter.com/b3xVGeerth

Quantic Dream also sent out a tweet, mentioning that this was their fastest selling game and took the opportunity to thank the community and their team.

.@Detroit_PS4 is our fastest selling game to date! We would like to thank our incredibly vibrant community, @playstation, our highly talented team and of course #ConnorArmy for allowing us to reach this milestone of 2 million units sold on Playstation 4 in just 5 months. #hurray! https://t.co/Od7uON9qMp

What do you think? Does this number surprise you? Are you a proud owner of Detroit: Become Human?