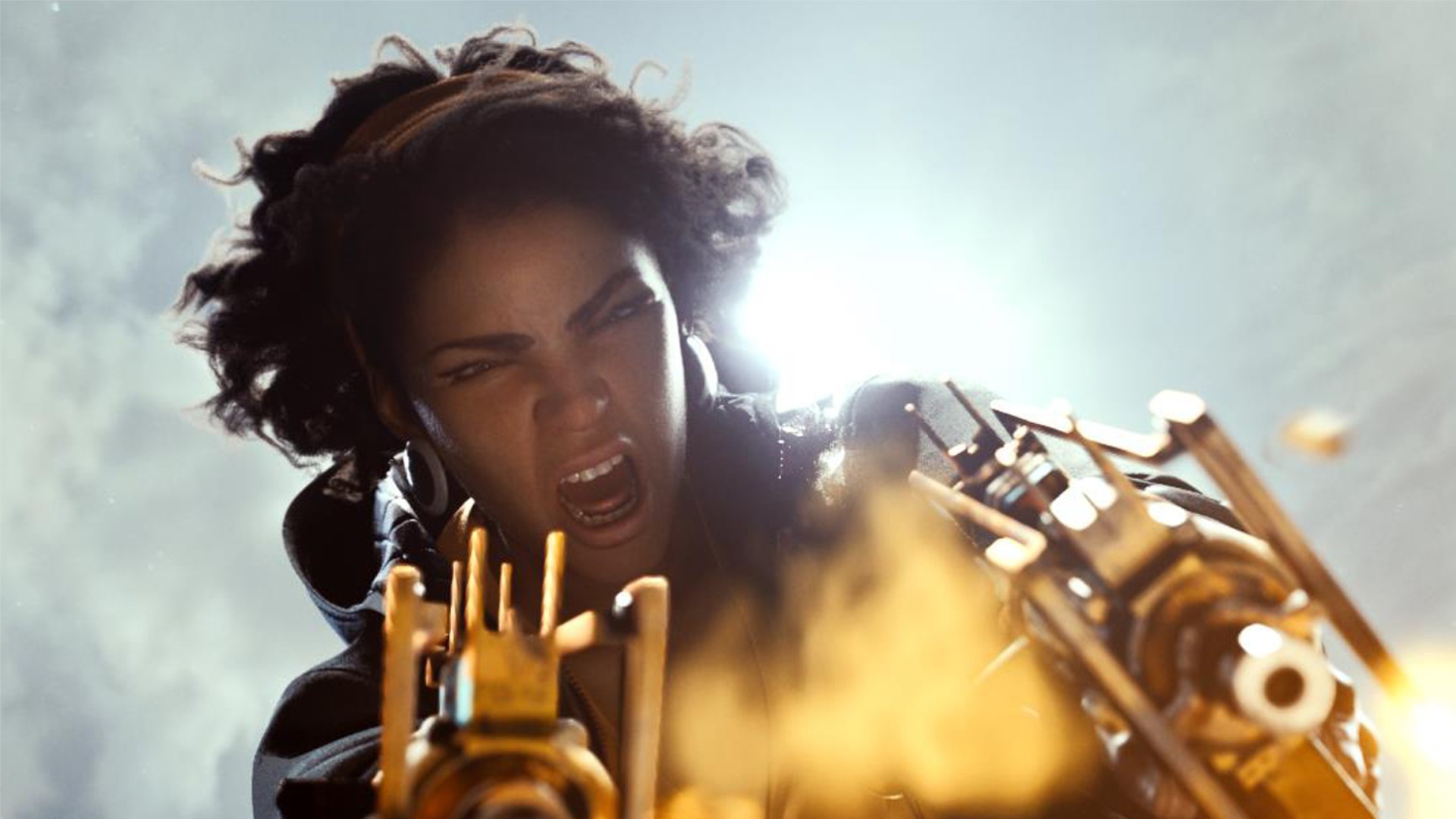 Amid several delays, Dishonored developer Arkane Studios’ timed PS5 exclusive, Deathloop, has gone gold. According to the developer, the game is set to release mid-way through next month.

DEATHLOOP has gone gold! Get ready to break the timeloop on September 14! pic.twitter.com/tMpbsQtT29

Announced during E3 2019 and built upon during The Future of Gaming event, Deathloop brought in a rather interesting time loop-centered story of Colt striving to off a bunch of rich people who took refuge on an island resort to indulge themselves in anything they could without any sort of consequences for their action. Even murder is on the table and what’s more you’re being hunted by another assassin.

Initially, the game was meant to launch alongside the PS5 but due to the pandemic, they shifted the release date from August 2020 to May 2021. Due to not wanting to crunch members of the team, though, Arkane once again delayed it a mere month before it hit store shelves. Now, we’re here and the game’s gone gold.

Deathloop is launching to the PS5 on September 14 exclusively on the PS5.

What do you think? Are you excited to take control of Colt? Tell us below!