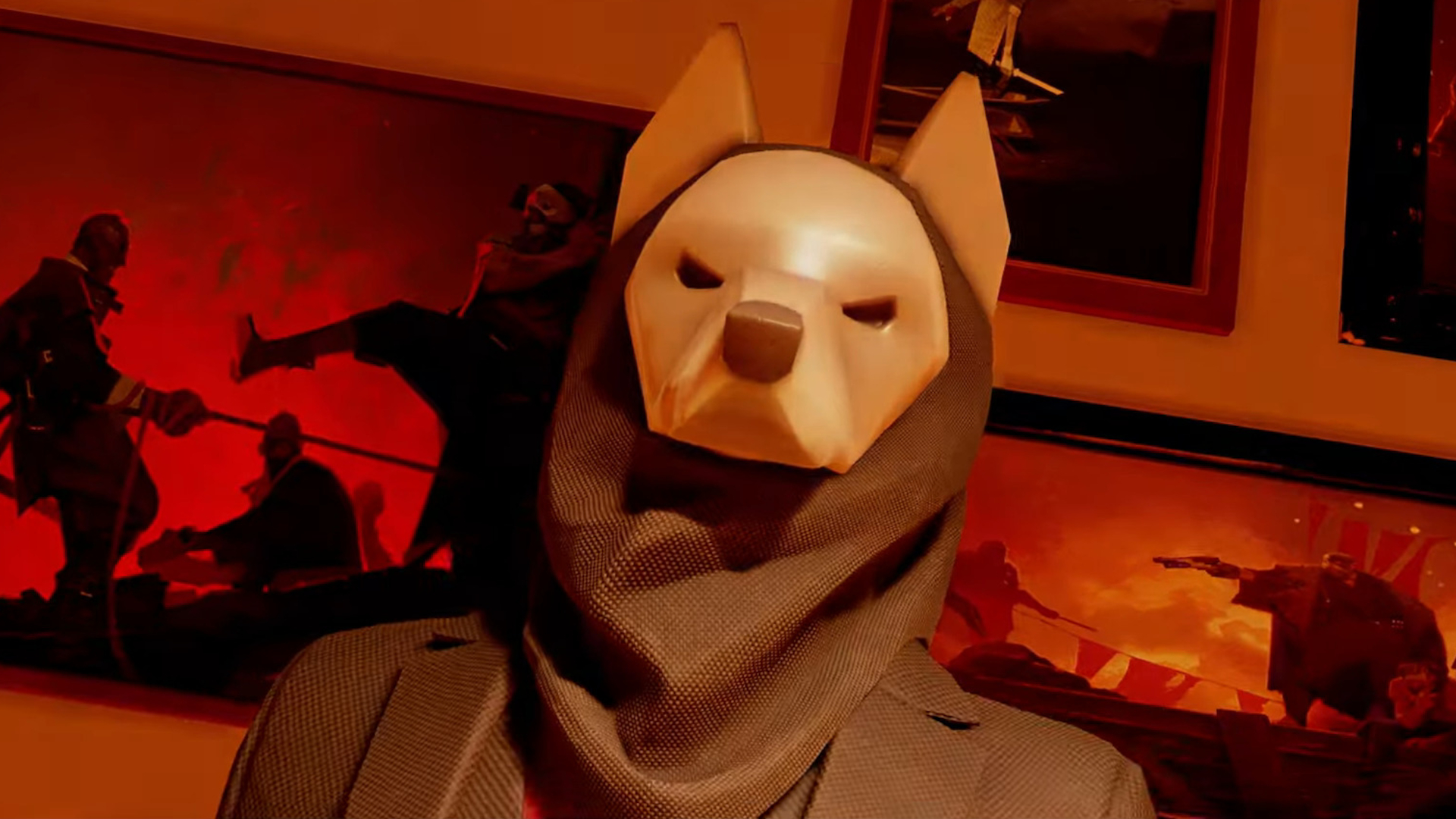 Something new is coming out of Bethesda and Arkane Studios, under the Arkane Lyon branding, best known for their work on the Dishonored franchise. Labeled Deathloop, we got a lengthy three-minute trailer showing off some gameplay and telling a bit of the story during The Future of Gaming.

The game, which puts you in the shoes of Colt, an assassin stuck in a time loop, tasked with eliminating eight targets. The trouble is, you have only one life to do it. Eliminating all eight targets won’t be so easy, though, many of Blackreef’s inhabitants have put you on their hit list.

The generic inhabitants aren’t all you have to deal with, either. Rival assassin, Julianna, may put a damper on your plans, too. While AIs can be tricked, this one will be a bit trickier as you might be playing against another player, if you so choose. Julianna’s goal is to protect the loop and put a stop to Colt before he can break the loop.

According to the PlayStation Blog, Arkane’s vision for Deathloop is to blur the lines between single-player and multiplayer experiences, making something wholly unique. There is no solid release date at this time, we just know it will be coming this holiday season to the PS5.

What do you think? Does Deathloop look cool to you? Tell us below!