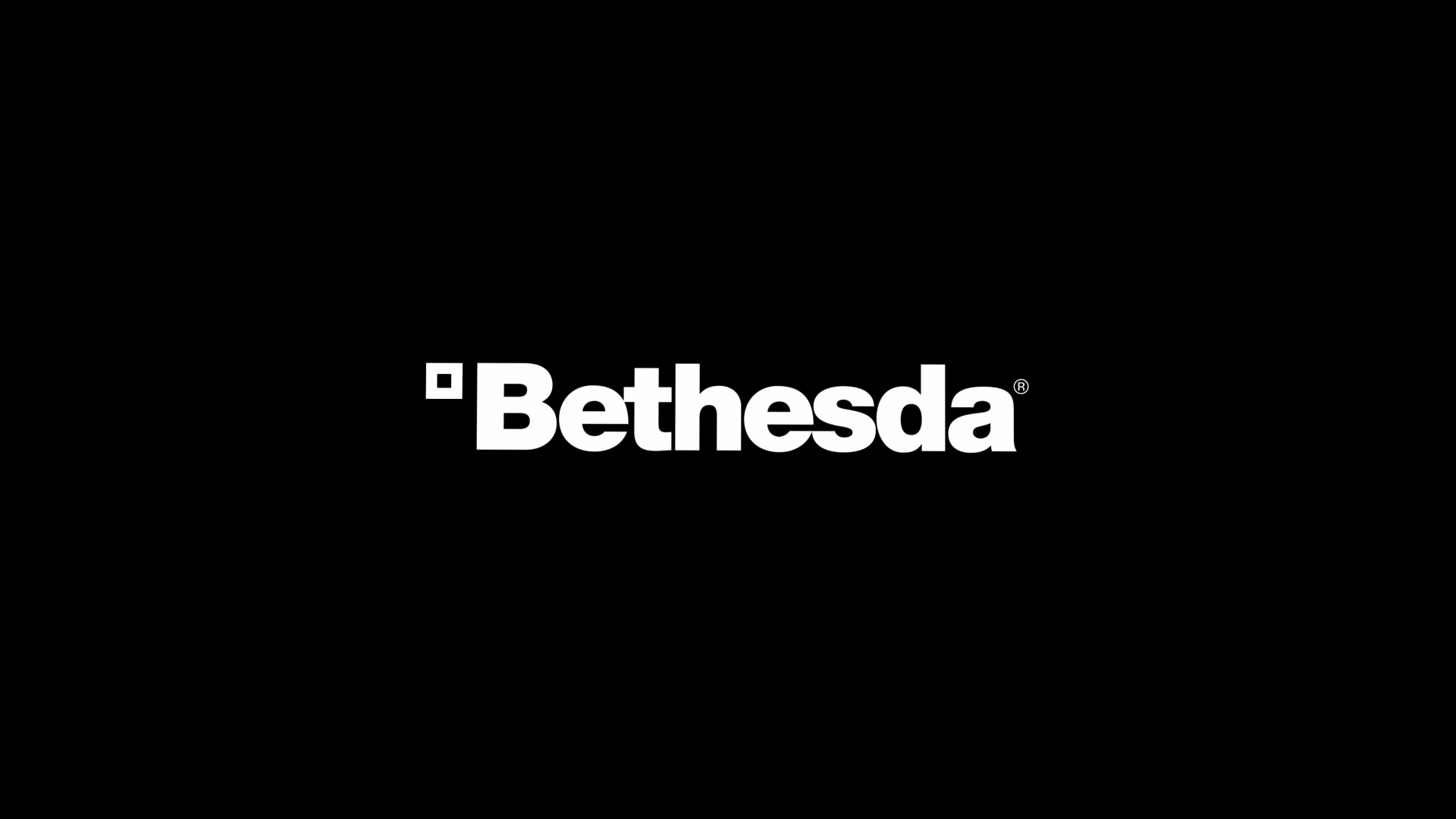 On the heels of the ZeniMax purchase that set Microsoft back $7.5 billion, the thought of Bethesda titles coming to PS5 is looking increasingly more worrying. During a chat with Kotaku, Xbox CEO Phil Spencer was asked about the deal and if they could recoup the costs if they don’t release The Elder Scrolls VI to PlayStation.

Spencer’s immediate reaction was a simple yes. This quick response elected a clarification that he isn’t out there trying to stop people from playing its games. Read the quote here:

“This deal was not done to take games away from another player base like that. Nowhere in the documentation that we put together was: ‘How do we keep other players from playing these games?’ We want more people to be able to play games, not fewer people to be able to go play games. But I’ll also say in the model—I’m just answering directly the question that you had—when I think about where people are going to be playing and the number of devices that we had, and we have xCloud and PC and Game Pass and our console base, I don’t have to go ship those games on any other platform other than the platforms that we support in order to kind of make the deal work for us. Whatever that means.”

All that said, the only glimmer of hope PlayStation fans have is the “case-by-case” basis ZeniMax and – in tandem Bethesda – will take when launching games outside of Microsoft-owned platforms. Fans will also be glad to hear that both Deathloop and GhostWire: Tokyo will still launch on the PS5, though, but anything further than that is anybody’s guess.

Not going to lie I have no idea on what’s being released on Xbox anymore. It’s weird to have them own Bethesda but I think it’s just going to be another rare ware disaster.