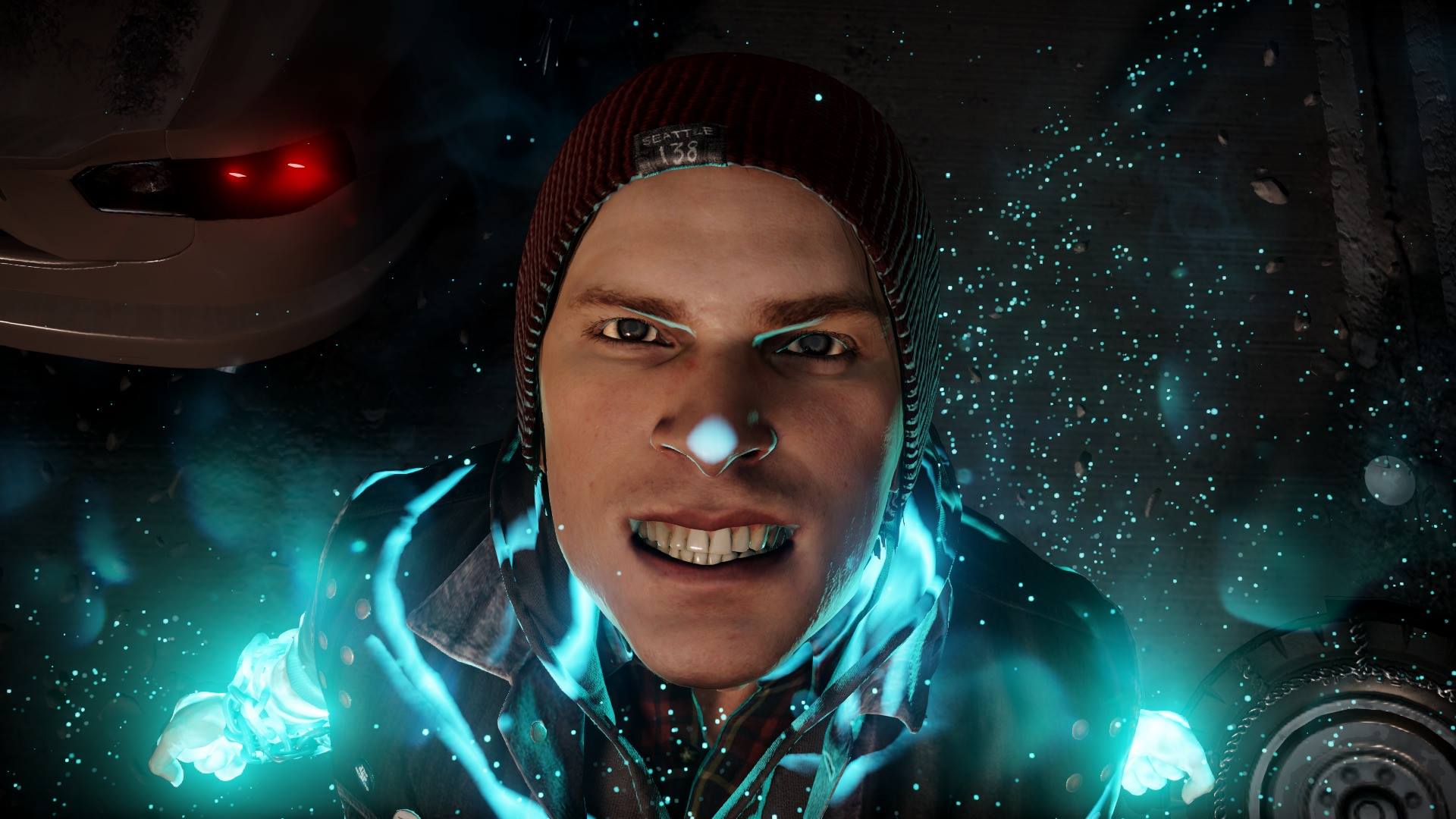 What a gut punch for franchise fans as Sucker Punch Productions squashed a rumor muddling about. The rumor, which purposed that the developer had passed off Sly Cooper to Pixelopus, a fellow PlayStation Studios developer, had been around for a while.

As reported back in March, it was alleged that new entries to both the franchises were entrusted to new developers, likely to give Sucker Punch more breathing room to continue work on other projects more attune to their new development style. Following that, a fellow insider claimed that we’d get an announcement in September. The account that heavily pushed this around, however, has since gone silent and deactivated their Twitter. This in and of itself, though, wasn’t taken as a sign of shadiness, but now, we have confirmation that there are “no plans” to return to the franchises at this moment.

Coming straight from Sucker Punch, they take time to celebrate the huge achievement of 25 years and the successful franchises they’ve formed in a blog post. Right after that, though, they give us the bad news.

“As our games continue to grow in scale and complexity, they require the full attention of our studio. With our focus on our current project, we have no plans to revisit inFAMOUS or Sly Cooper right now, and no other studio is currently working on projects related to those franchises either. These characters are very special and near and dear to our hearts, so while we’d never say never to re-opening those doors down the road, for now there are no inFAMOUS or Sly Cooper games in development.”