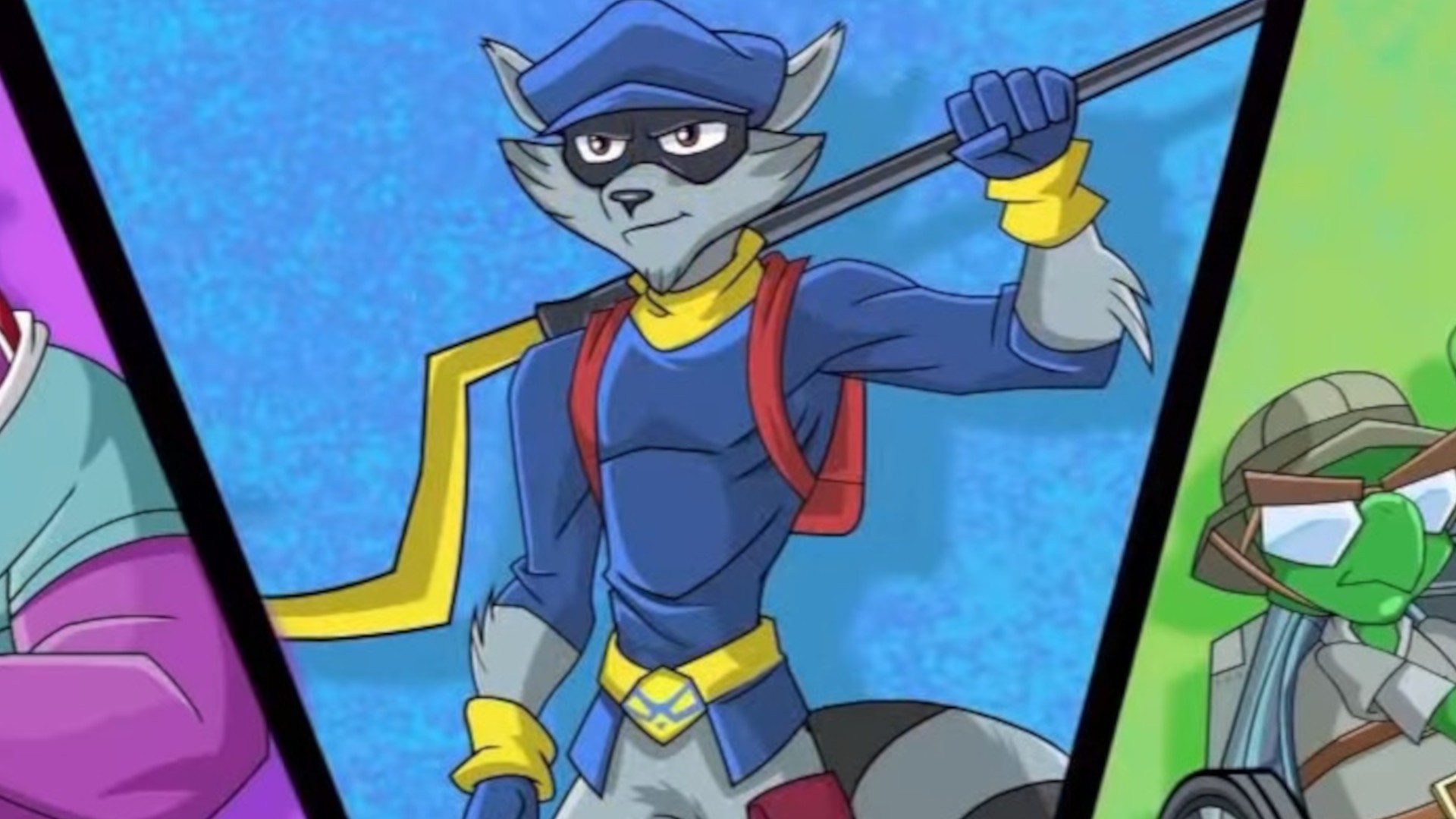 After quite some time, it sounds like the next Sly Cooper game could be revealed sometime in September. Reliable insider, Nick Baker shot down rumors that Sony’s working on a State of Play next month that will feature the next entry to the franchise. Instead, it’s more likely an announcement will be made sometime in the second quarter of 2022.

Fellow insider, AccountNgt, corroborated this info with his own source who told them very the same thing — an official reveal is likely to come out in September.

btw, the same source told me a few weeks ago that no big showcase was planned until September, which coincides another time an announcement in Sept.

This same insider also said that the next entry isn’t going to be made by Sucker Punch Productions, no doubt they’re too invested in other projects to give the fans anything close to what they want, so this entry to Sly Cooper was supposedly passed down to Concrete Genie dev, Pixelopus. This was then corroborated by Baker.