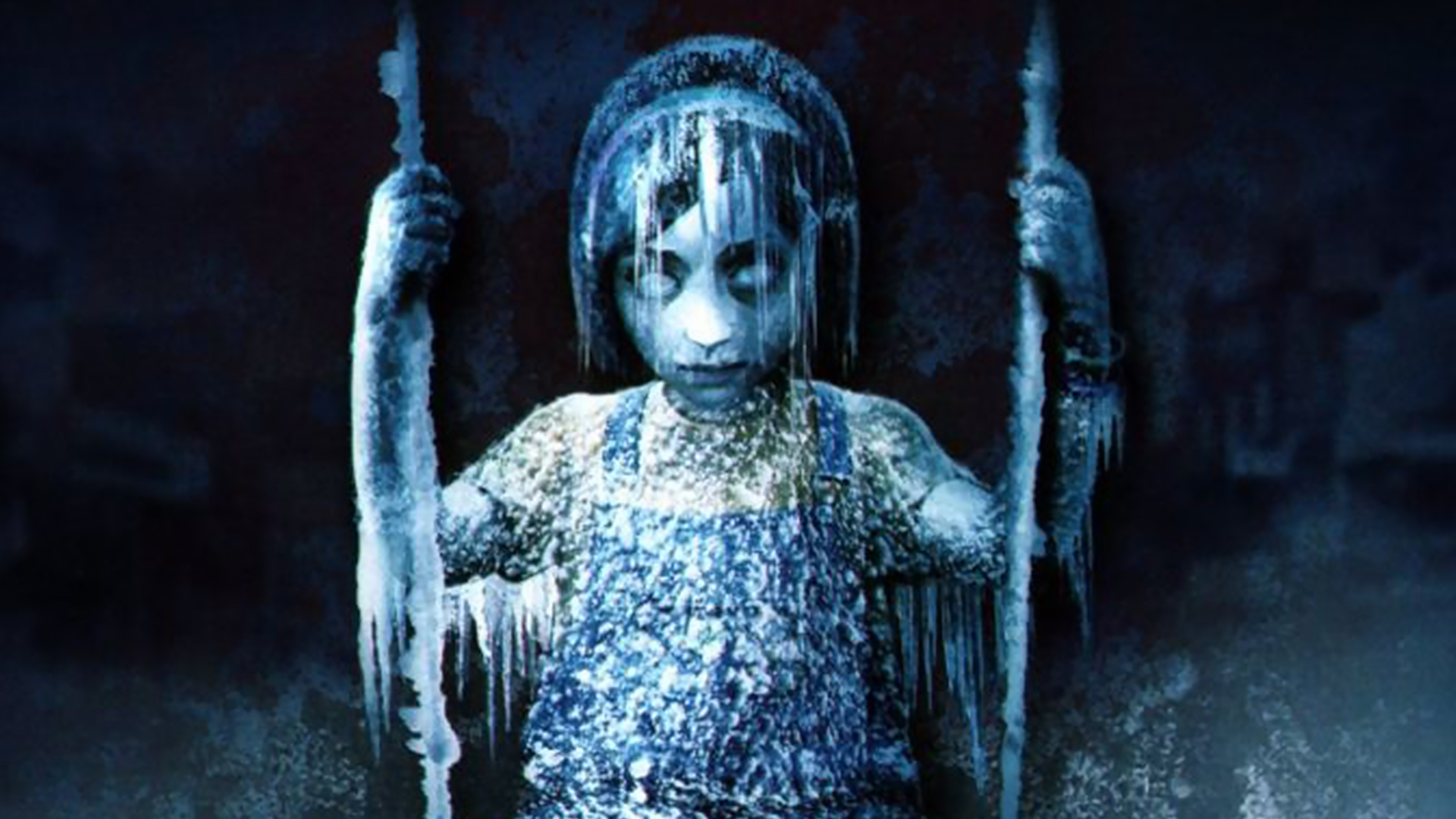 Every single time we report (more specifically I) report on some rumor surrounding this franchise, it seems like two or more take its place. Well, guess what? We’ve got another in the rumor mill. This rumor is coming straight from Silent Hill: Shattered Memories’ creator, Sam Barlow.

In a recent tweet, Barlow not-so-subtly hinted that he’s working on pitching a follow-up to Shattered Memories to the higher-ups at Konami.

TFW an interviewer asks what you'd do to make a Shattered Memories follow-up today but you can't tell them because you're currently pitching that thing pic.twitter.com/ztnbcjjBck

His cheeky tweet could be a simple joke, but it’d be a cruel one since so many people have been starved for more Silent Hill since 2015’s Japan-only spin-off game, Silent Hill Pachislot. In terms of mainline, though, that dates back to 2012’s Downpour.

Barlow’s Shattered Memories entry was originally launched back in 2009 on the Wii but saw a port to the PS2 and PSP in 2010. It retold the story of the original game while also taking it in a different direction.

What do you think? Do you hope this is a nudge to the fanbase of a new entry? Do you think he’ll be successful? Tell us below!