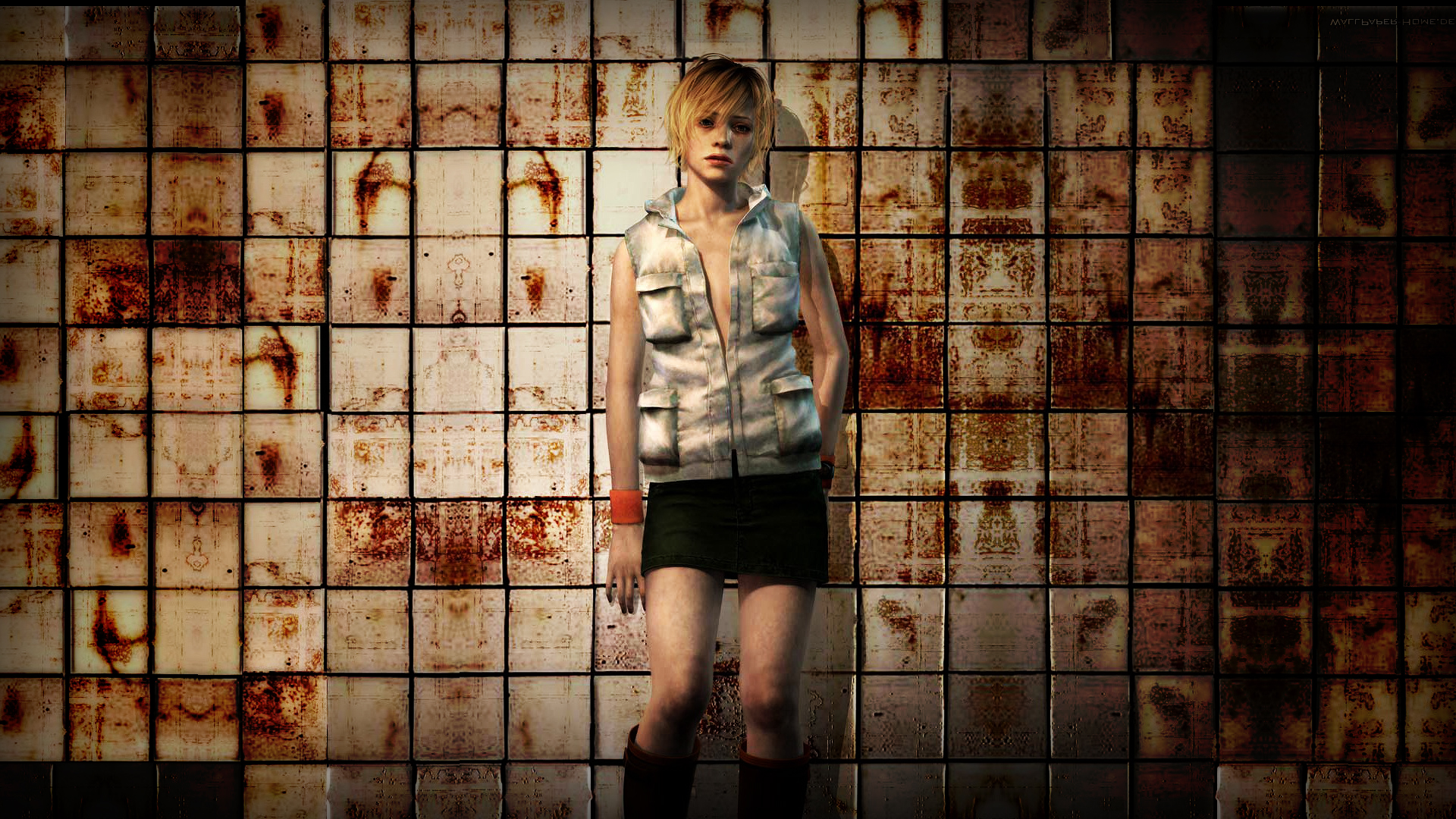 The likelihood of another State of Play happening in August is growing. According to Eurogamer’s Tom Phillips, the rumored event will hold first-party and third-party announcements that Sony withheld for this event. One thing that fans are begging for is an announcement for another Silent Hill title.

Sony has 1st and 3rd party stuff still to announce. Feels like it has quite smartly held some stuff back.

The possibility of another entry is shaky at best. While fans cling onto hope, Konami has been very, very outspoken about these rumors, shooting them down quite frequently. Most recently, Konami had to deal with a rumor about a Silent Hill reboot in the works earlier this year. They denied this vehemently.

With Konami’s denial in mind, this rumored State of Play does follow the timeline set by horror enthusiast and game dev, Dusk Golem. He claimed back in late May that we’d either see the announcement on June 4 or sometime in August.

What do you think? Do you hope we’ll see a Silent Hill-related announcement? Tell us below!