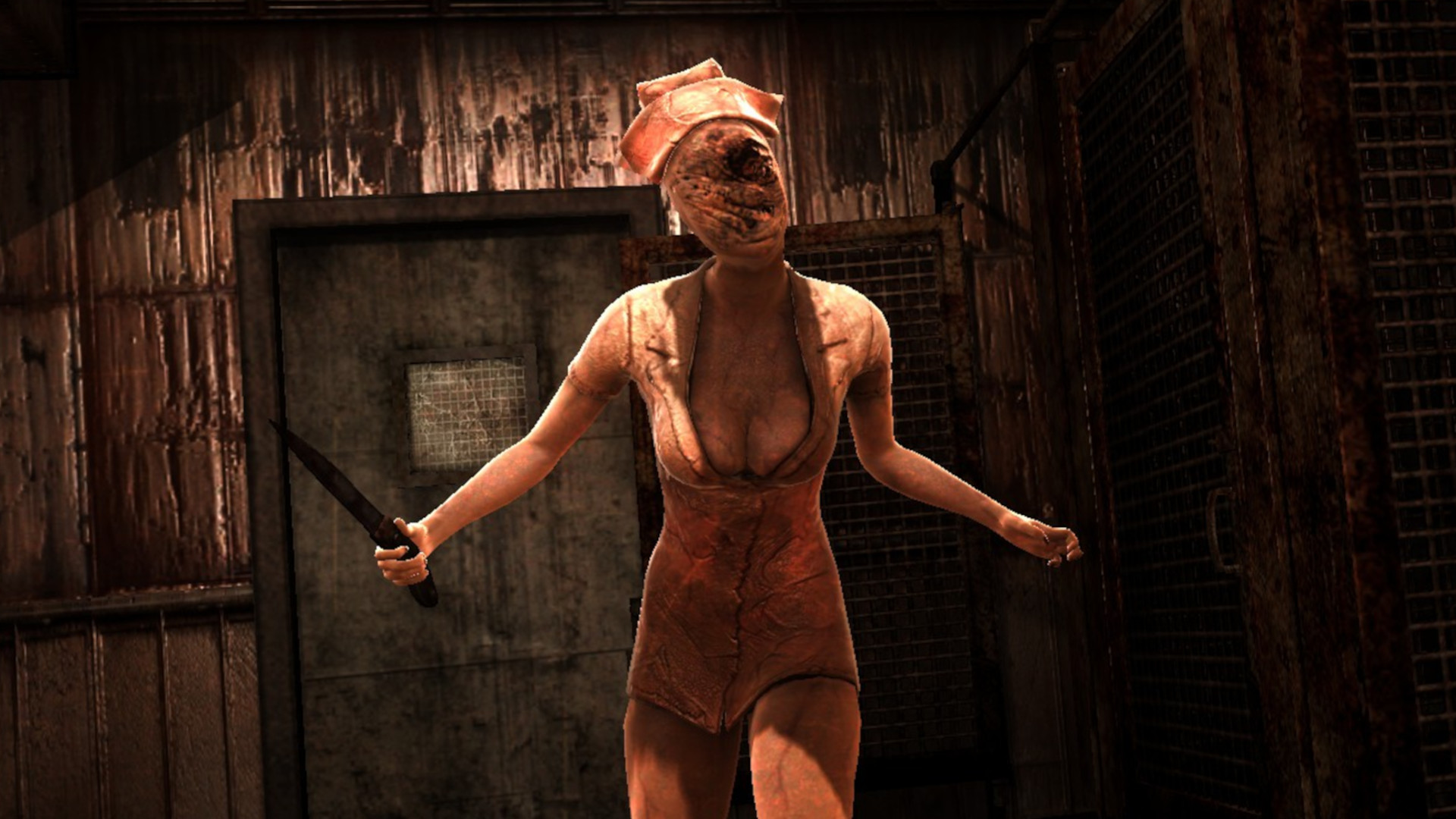 Okay, all this Silent Hill rumor stuff is getting annoying at this point. A new, confirmed Twitter account popped up tied to the Silent Hill franchise in the final days of July. This – of course – sparked rumors of an announcement coming our way in the near future.

The account, which was confirmed by Konami in a series of tweets, is almost nothing but content from their Dead by Daylight partnership and fanart at the moment. In the tweet, which directly points to the official account, it notes they would reveal any real information about the franchise there or at an event and not on the Konami Twitter.

We are sorry we got people fired up. Anything official would come from first from @SilentHill or an event or something, not from us. We were just being fans and enjoyed the noise/memories. Sorry everyone, did mean to kill your Friday mood.

The rumor stems from the timing and the supposed State of Play, which is set to happen any day now if true. If they’re waiting to reveal something as big as another entry, it’d probably be the next State of Play or major event. Of course, even so, this is – until proven otherwise – a rumor that should be taken with a grain of salt, considering how poorly Konami has read the room in the past.

What do you think? Do you hope this is a new Silent Hill reveal? Tell us below!