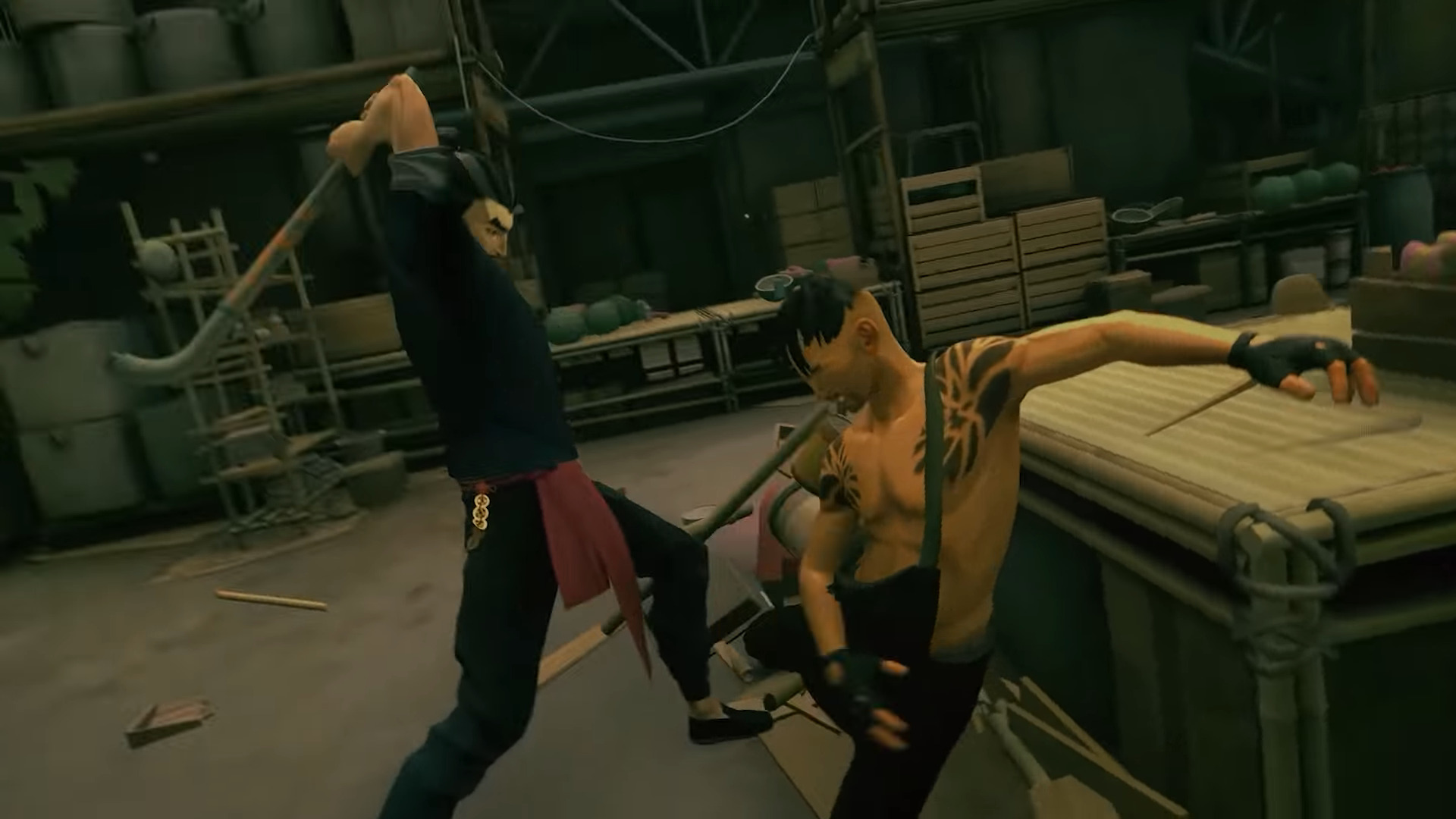 Sloclap’s kung fu combat revenge story, Sifu (read our preview), is releasing digitally in early February. Fear not, though, as this PlayStation console exclusive struck a deal with Microids, a French developer and publisher to help with a physical release on consoles.

Microids made the announcement complete with their own little trailer to hype up the already excited fans. Unfortunately, they haven’t given us a concrete date, but according to the co-publisher, the studio is aiming for a spring 2022 physical release while not altering its already concrete early February release.

Sifu tosses you into the shoes of a young kung fu student out for revenge for the murder of his family. To aid you in your quest, you have in your possession ancient medallions that act as a way to in-world explain respawning right where you are, however, that comes with the cost of shaving off years of your life, which isn’t always a bad thing as you grow stronger the older you are.

We already know the game’s launching without a difficulty setting and will hit digital shelves on February 8, 2022.