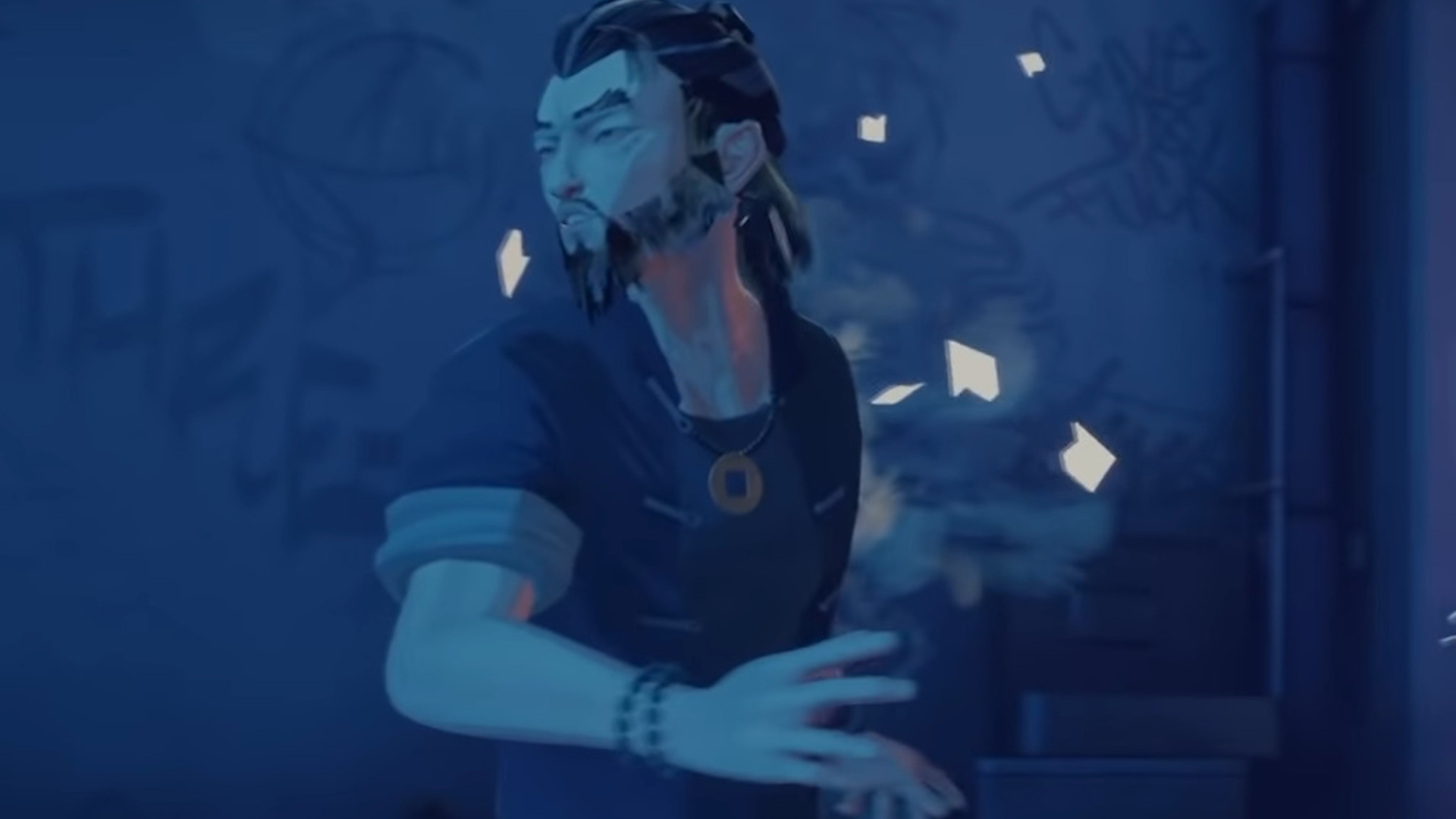 The France-based studio announced the new release date with a short teaser of what’s to come. Initially, the game set to release in 2021, but the pandemic led to the studio delaying the title to February 22, 2022. This new date, however, is now old news as the game is now slated to release ahead of that date. Sifu now is releasing on February 8, 2022.

The kung-fu combat game puts you in the shoes of a revenge-seeking kung-fu student after a group of assassins murdered his family. The game will include five different bosses. It also features a unique system where your character ages each time you are defeated, but you are revived where you stand.