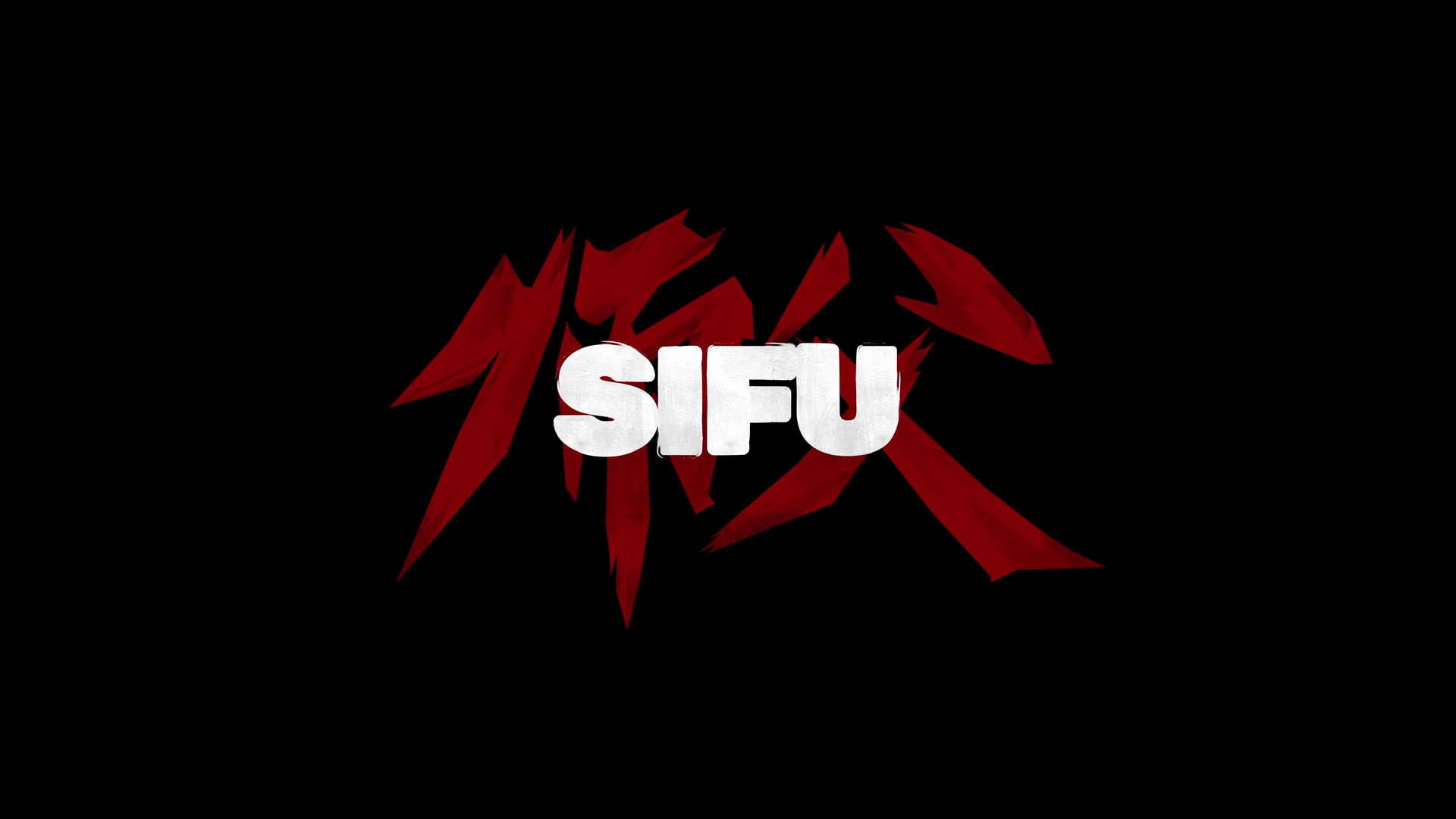 Sloclap was kind enough to send us a preview level of their upcoming kung fu revenge story, Sifu. Just from the preview we had time with, I can safely say that this is a kung fu game you will not want to miss in early 2022.

One of my biggest questions has been eased with this preview — how difficult will the game be? Was it going to be akin to a Dark Souls level of difficult or something more like Cuphead? What I played was the first half of the second chapter taken out of the story to avoid overt spoilers, but I can say with confidence that it won’t be too difficult to get your head around the game’s kung fu combat once you warm up.

I both embarrassingly and miserably failed my first attempt, but once I had a chance to truly know what was coming and a quick trip to the training area to get to know the combos a bit better, I had no issues playing to my advantage. I even used the environment, strewn about weapons, and combos to blaze on through the opponents with some level of ease.

It’s frankly unlike any game I’ve played in quite a while and the whole aging system is done fantastically, which is a breath of fresh air considering I was concerned, especially after the “no difficulty at launch” announcement, that the medallions would break after each use, but that appears not to be the case. Early in your life, the medallions remain intact for a few deaths, in total, it seems that you have up to 10 lives to complete the mission before it’s the final game over.

Getting my time with Sifu also made me understand Sloclap’s means behind what difficulty was to the title. The more you die, the stronger you are, but to balance this out, you do have less health since you’re not a spry young man anymore. I found it rather challenging my first go because of the sheer number of enemies coming my way. I was getting hit from front, back, left, and right. To me, it seems like a fair trade-off, though, for the otherwise rather forgiving feature, since you do get revived from where you stand with the enemies not even regaining health while you’re down.