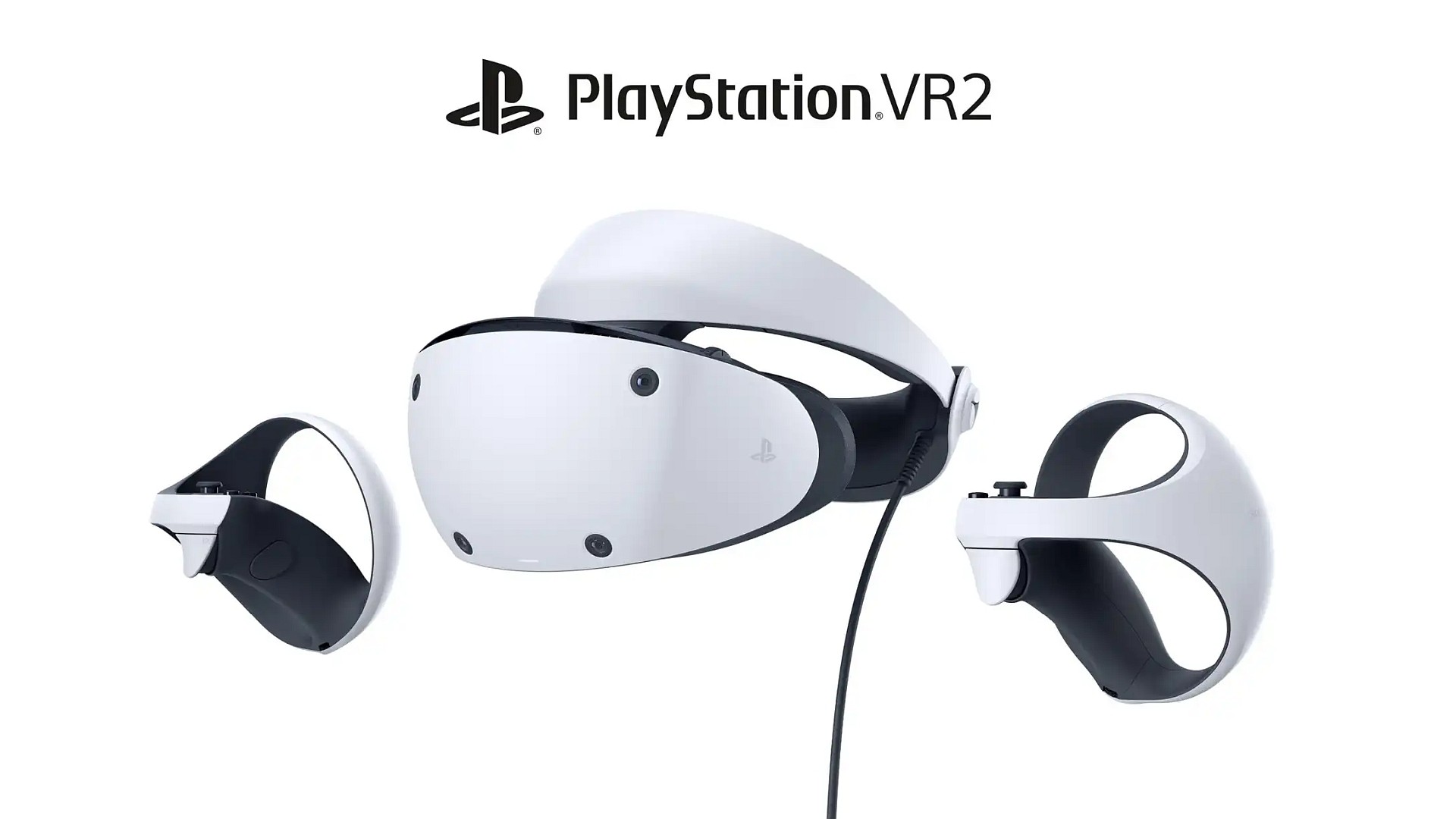 Earlier this month, we learned that Tobii is behind the eye-tracking features coming to us to the PSVR2, now it sounds like more is in store for perspective VR owners. According to PSVR Without Parole, a channel that’s been pretty solid at leaking new stuff surrounding Sony’s next VR headset, it sounds like the cable will be detachable and replaceable.

We already know the layout of the headset in a general sense, the end that connects to the console is a standard USB-C while the other end is a propriety port. While nothing is confirmed, it would certainly make sense for Sony to at least inch their way toward modern VR and at least letting people replace the cable in case theirs ends up frayed down the line.

It also helps that the leaker has been pretty reputable. We still have no word on a lot of details about the headset like its price or release date. Rumors point to it being early next year, though.