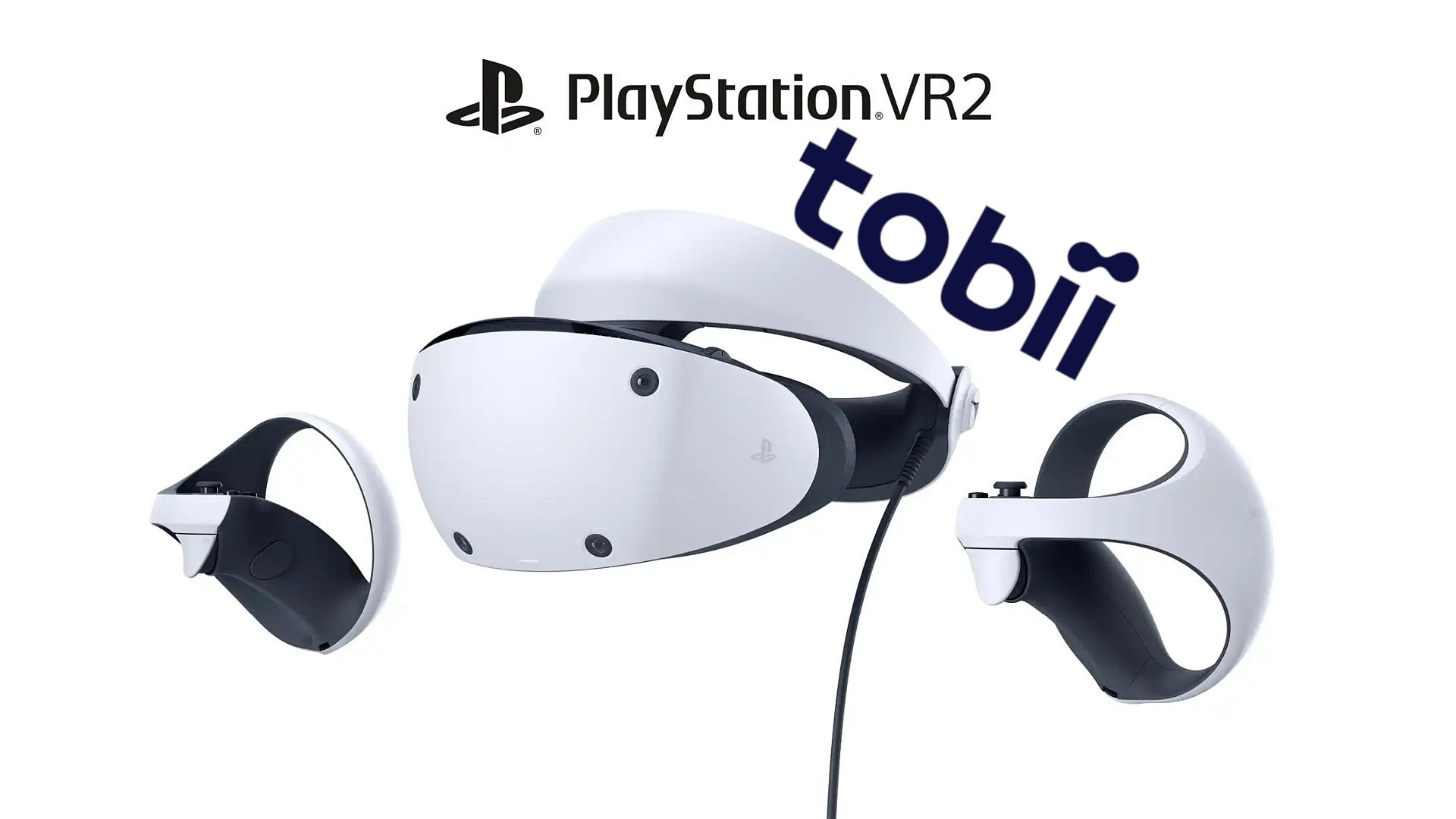 All the way back in February, eye-tracking industry leader, Tobii, was in talks with Sony to lend a hand with the PSVR2, according to the company itself. While little was heard for months after, we finally heard the word that they have, indeed, landed the role.

The company, which has a whopping 20 years under its belt, will be offering the eye-tracking tech to Sony for the upcoming VR headset. Their deal entitles the company to upfront revenue starting this year and is expected to make up around 10 percent of the company’s revenue.