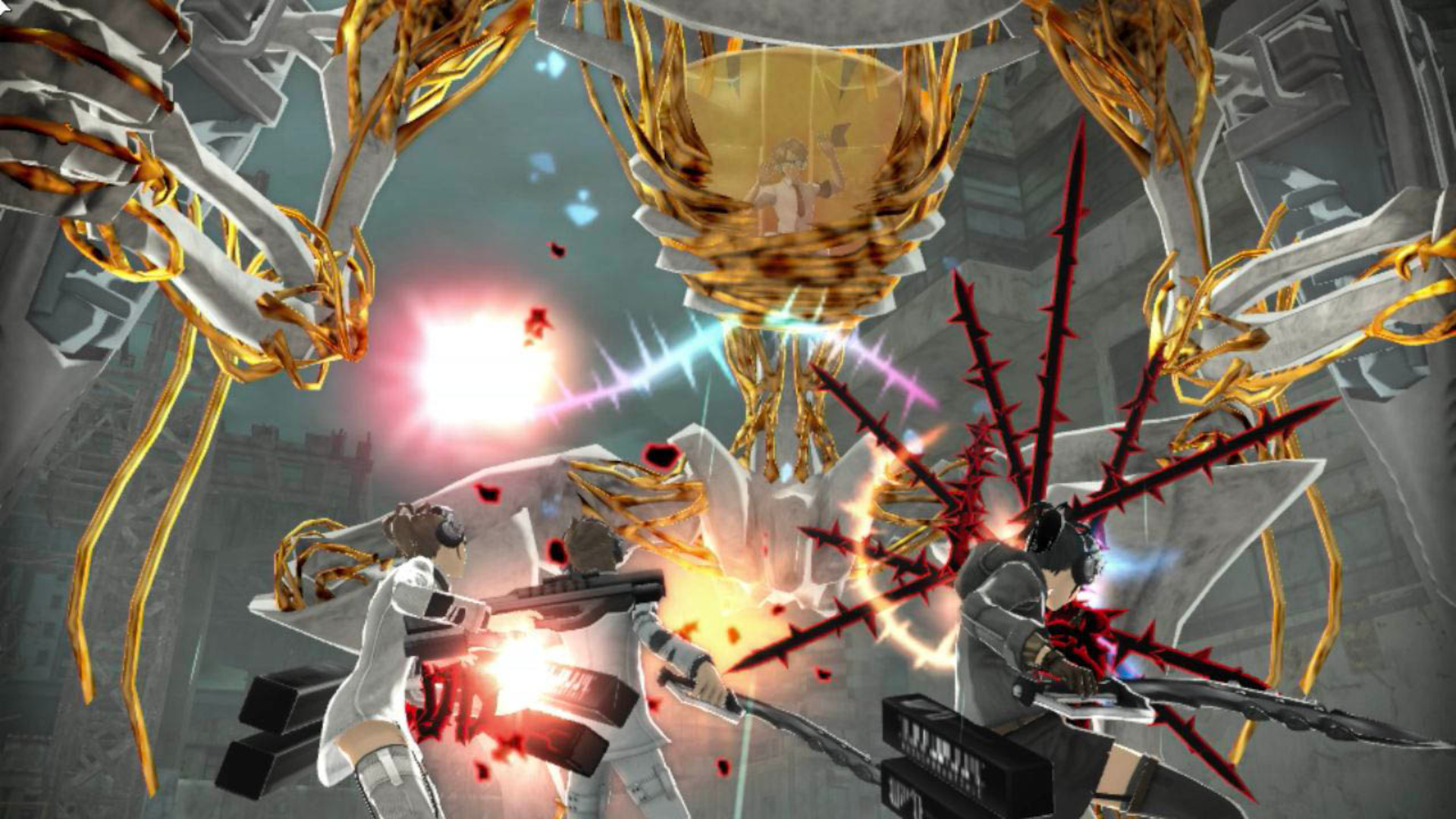 Sony isn’t done trying to wipe the PlayStation Vita from existence. From halting the console’s production altogether to making an effort to axe the console’s store to outright not allowing developers to submit games, Sony is clearly trying to kill it. Now, it seems two PS Vita exclusives, Freedom Wars and Soul Sacrifice, are on the chopping block in some way.

According to PlayStation Japan (via PSU), the two multiplayer-centric games are going to see their servers decommissioned for good. Both games aren’t inoperable without servers, it can be played solo, but a large part of its appeal was its online multiplayer. You could still play with others locally, but you might be hard-pressed to find a person who both has a PS Vita and a copy of either of those two games.

This is kind of a nail in the coffin to some as both Freedom Wars and Soul Sacrifice had a decently active and dedicated community backing it. Both servers are going to shutter on December 24.