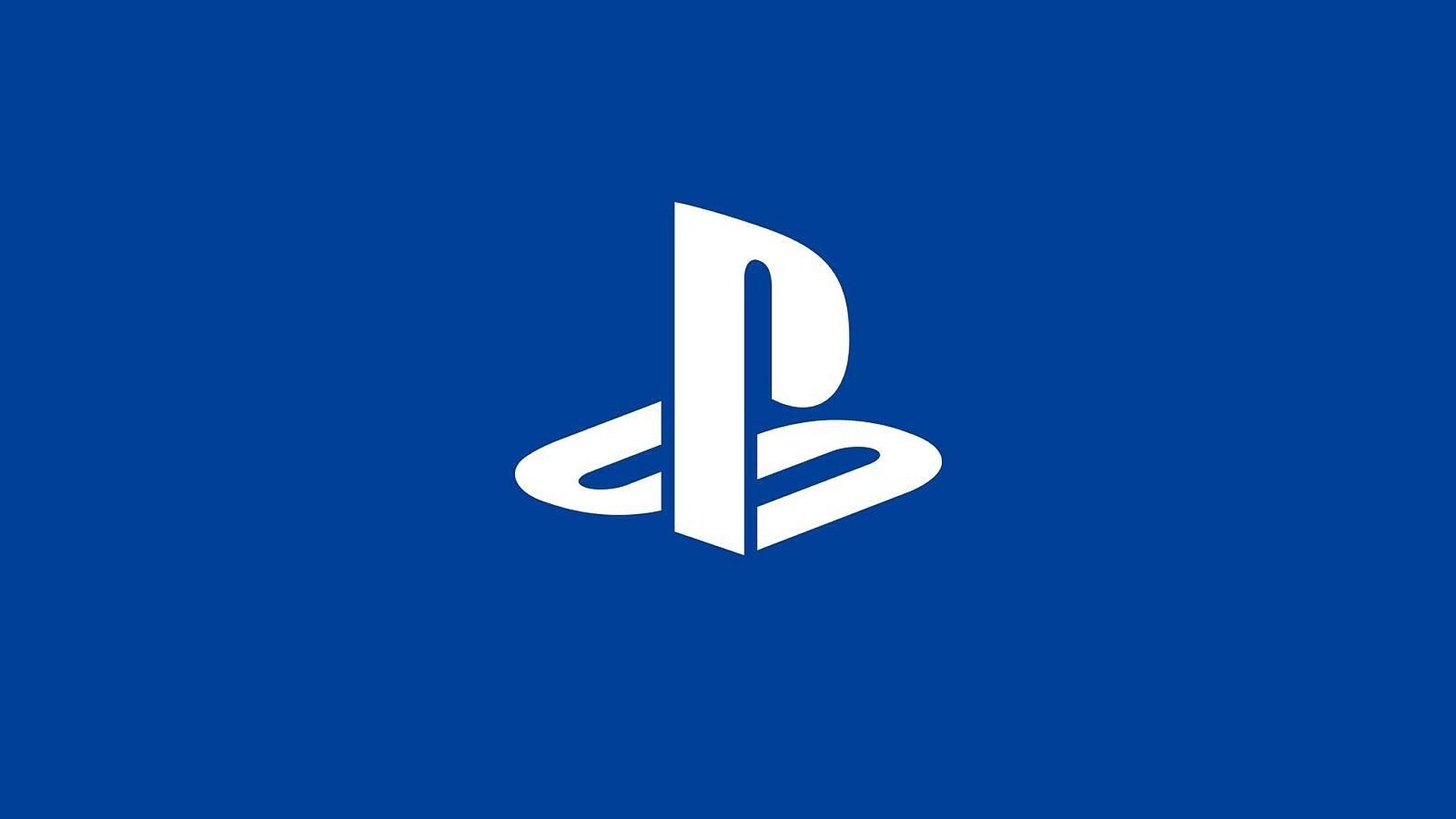 After years of lagging behind, it seems PlayStation is finally taking a step toward supporting games preservation. This news comes from one of its senior build designers, Garrett Fredley, who announced over on Twitter that he’s joined as part of the “newly created Preservation team.”

Games preservation — while legally dubious — is an important part of the medium and even big companies are starting to slowly understand that with Microsoft placing a focus on making its games compatible with the next Xbox iteration or Nintendo offering up some of its classic games on their digital storefront or as part of its online service.

Today is my first day as a Senior Build Engineer at @PlayStation, working as one of their initial hires for the newly created Preservation team!

Game Preservation was my first career passion, so I'm ecstatic that I get to go back to those roots 😊

Sony, on the other hand, is only just now taking steps in this direction with the new model PlayStation Plus offers, which has a tier that provides access to PS1, PS2, PS3, and PSP games. Albeit, though, Sony also made the decision to shutter the PSP store as planned while only back-peddled closing the PS Vita and PS3 stores due to public backlash.

All in all, this is a huge step in a positive direction, but we’ll have to wait and see if Sony follows through and maintains a level of interest in the cause.