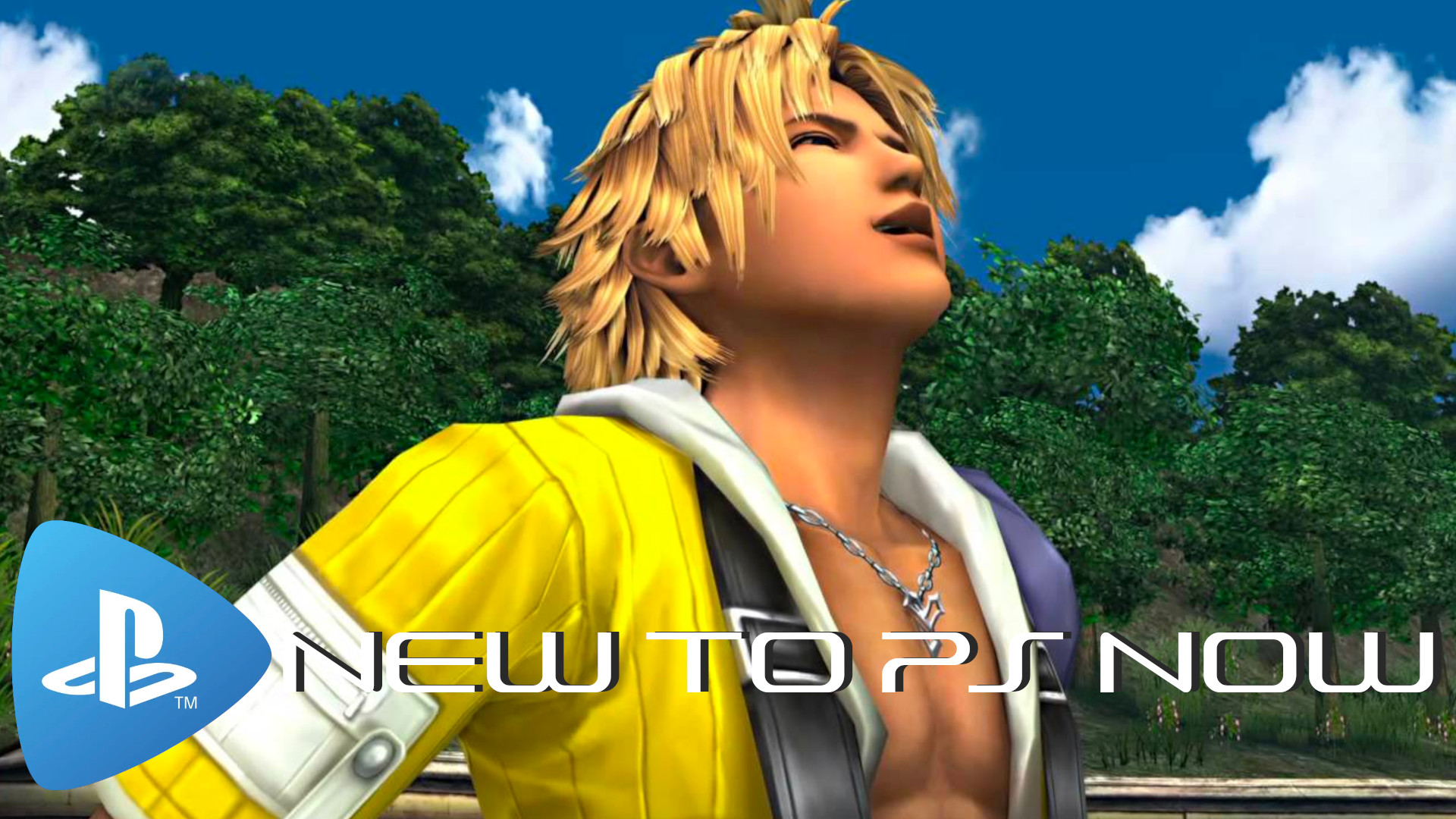 Even though PlayStation Now might be on its way out the door as Sony supposedly looks to add tiers to PlayStation Plus, they’re still adding new games to the service. This month, fans have four games of varying genres to choose from.

Fans can play 1/3 of the Grand Theft Auto: The Trilogy – Definitive Edition as Sony adds GTA III: The Definitive Edition into the mix. We don’t think we need to detail much of what this entry is, much like the other two games in the trilogy, it’s pretty universally known. That said, its definitive edition comes equipped with upgraded graphics and updated weapon and radio wheels. That being said, it’s a very limited time inclusion, with fans able to play it until January 31.

John Wick Hex is also on the list to come to PlayStation Now. Touted as an action-focused strategy game, you play as none other than John Wick as you strategize and pick out weapons that will fit your strategy.

Spitlings is the next game to get the PS Now treatment and a stark contrast from the rest. Making its home as an arcade-style action game, you control the Spitlings as you aim to rid the screen of all bubbles, but it isn’t as easy to do as it sounds as these square, toothy creatures. This game can be played either alone or with a companion online or on the couch with customizability.

Finally, Final Fantasy X/X-2 HD Remastered takes a step in the spotlight as the last inclusion to this month’s PlayStation Now lineup. Taking you on the memorable adventure to stop the supernatural creature that is Sin, this turn-based strategy adventure comes complete with not only memorable characters and touching moments, but its sequel, as well.

These new games are set to be added December 7.