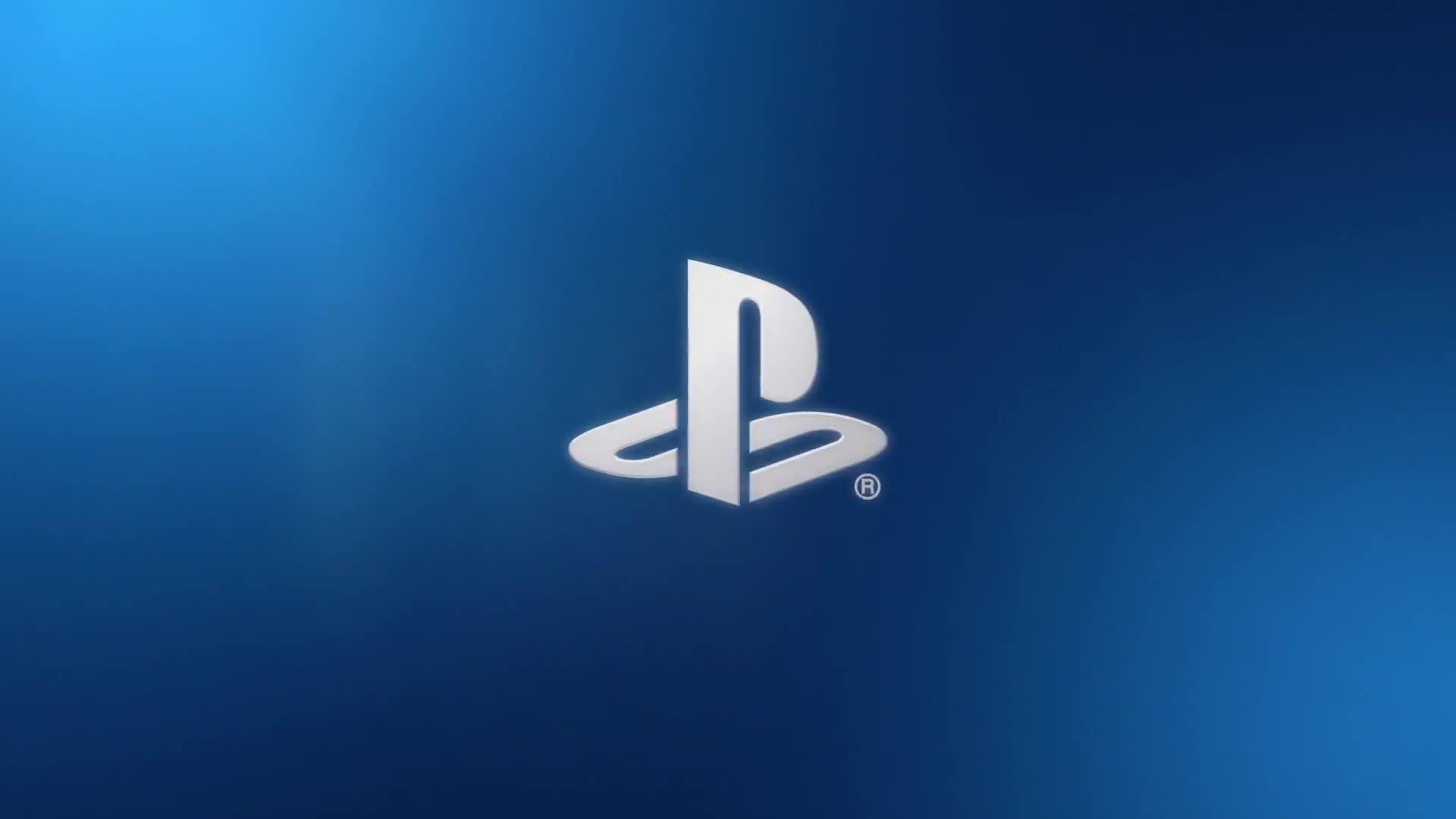 Sony might be planning on tackling the Xbox Game Pass with their own subscription service. Codenamed Spartacus, it’s supposedly going to merge PlayStation Plus and PlayStation Now, with the latter’s branding phasing out.

No official confirmation has been made public, but according to papers from Bloomberg, fans can expect this new service to launch sometime next spring on both PS4 and PS5 consoles. It will also be classified in a three tier system with varying benefits based on the selected tier.

SCOOP: Sony is planning a new subscription service, code-named Spartacus, to take on Xbox Game Pass. It's being pitched as a three-tier service that will merge PlayStation Now with PlayStation Plus. Highest tier could include PS1/PS2/PSP games https://t.co/rz5tC3ExcR

The first tier nets players the same benefits you get from being a part of PlayStation Plus, like free games and online play. Tier two is in direct comparison with the Game Pass, allowing players access to a vast library of games. Finally, tier three adds extended demos, game streaming, and classics from all across the PlayStation generations.

It’s possible this codenamed Spartacus service to all be true, however, current SIE boss, Jim Ryan, and former boss, Shawn Layden, both share a skeptical nature toward subscription-based services and their sustainability in the long run thanks to increasing development costs.