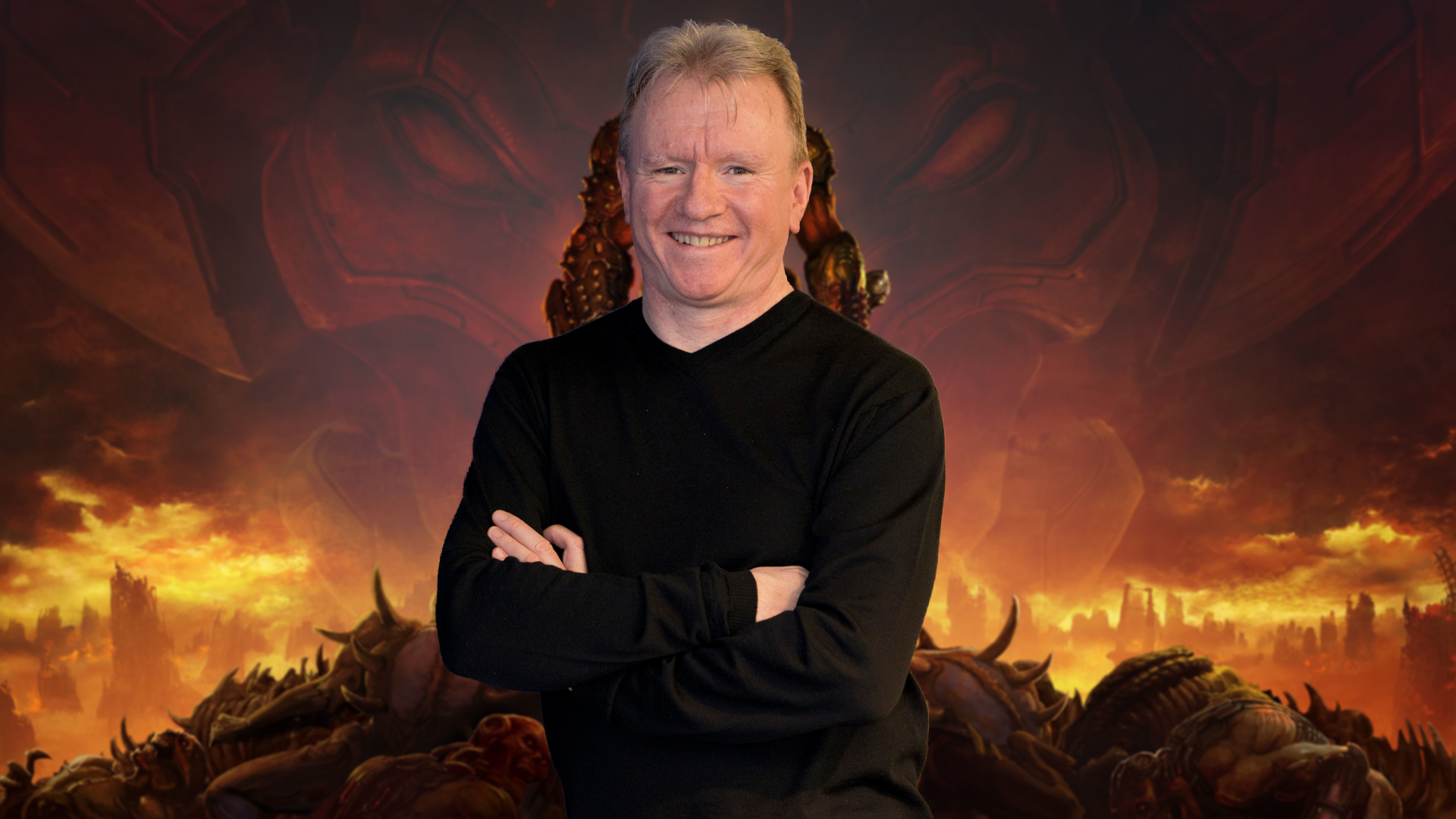 As we continue to fear for the PlayStation future of Fallout and The Elder Scrolls amid Microsoft’s $7.5 billion purchase of ZeniMax, PlayStation CEO Jim Ryan took it upon himself to diss its competitor. In an article put out by Games Industry, Ryan acknowledged that its strong lineup of launch titles for the PS5 isn’t because of “massive spending sprees.”

The lineup was, instead, attributed to some steady and carefully constructed organic growth. While Ryan did touch on Insomniac Games, which PlayStation acquired back in 2019, he was keener on pushing focus on developers like Naughty Dog and Sucker Punch Productions in a means to show how far the studios have come.

“That is the fruit of not massive spending sprees, but of very, very steadily, carefully planned organic growth. Probably the best example I give… I could obviously talk about Naughty Dog, but they’ve always been making great games. But let’s talk about Ghost of Tsushima, which has been a critical delight and certainly a commercial delight to an extent that we didn’t think it would be. That speaks volumes to the work that Sucker Punch has done to build on their previous canon of work.

He closed off his talk about acquisitions and organic growth by saying studios could get a special bond with acquisitions or it can be done organically.

“We are lucky enough to have five or six studios who fall into that category… But it isn’t luck, because we’ve been working on this for years and years. Very quietly, in a very PlayStation way, we’ve been building something quite special with these studios. You can do it with frenzied acquisition, or measured acquisition, or you can do it organically.”

What do you think? Was this a jab at Microsoft or something else? Tell us below!