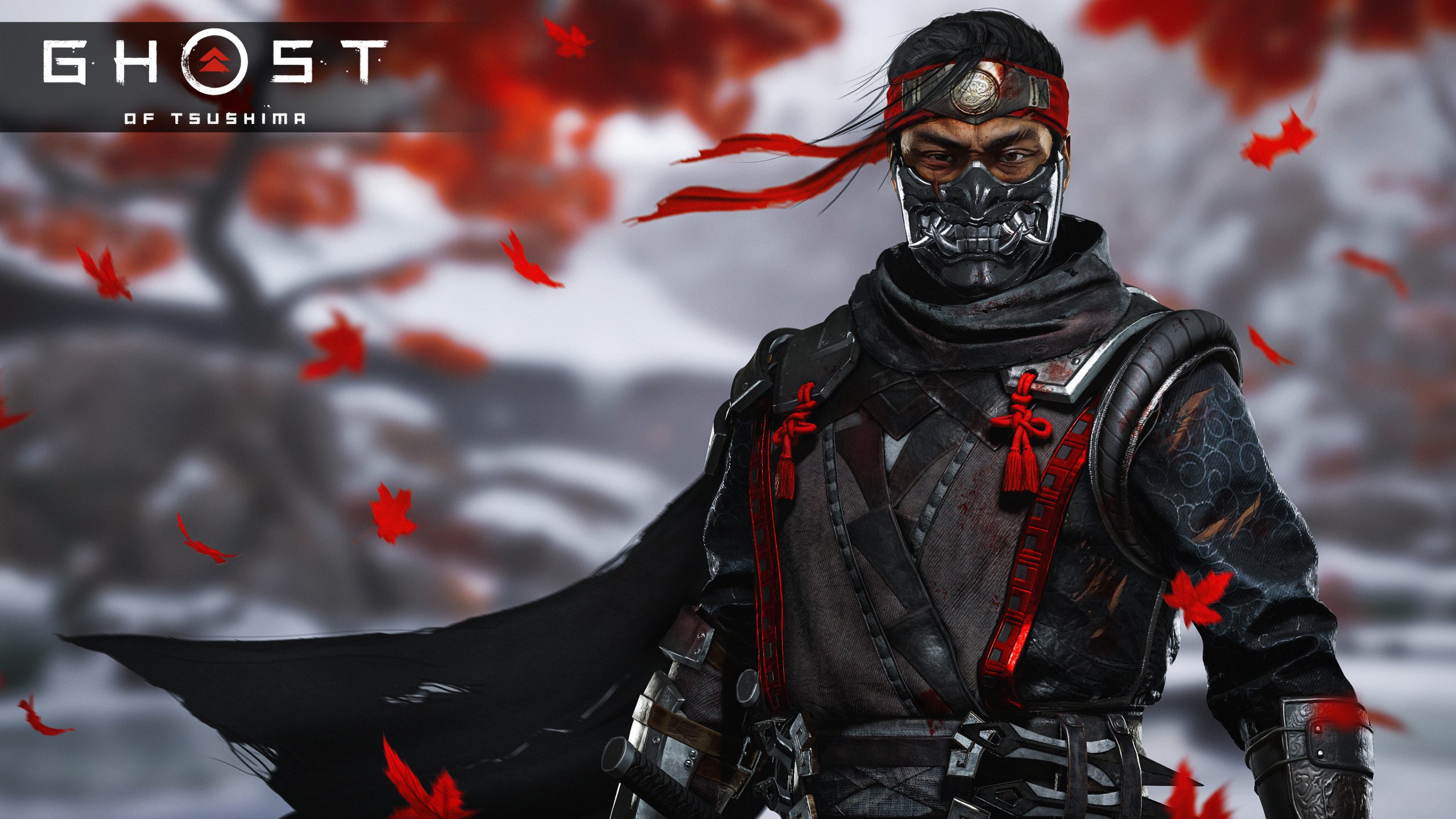 People consider Ghost of Tsushima to be the last great PlayStation 4 exclusive, now that the PS5’s just around the corner. But is it actually great, or was the hype simply too much to cut through?

The Island of Tsushima

Ghost of Tsushima takes place on Tsushima Island, a real-life island situated between Japan and South Korea. While I can’t comment on the realism of Sucker Punch’s portrayal of the island (as I’ve never been), what I can comment on is the detail and beauty of the in-game version. The island is large and expansive, offering much to explore and lots of sights to take in, and due to the love and care that clearly went into crafting this island, riding around it on your horse is almost as enjoyable as the game’s regular gameplay loop.

The island also has many tasks for the player to do. Alongside the 24 main missions, there are six mini-stories based off of characters you meet in the game. Each mini-story has between 2 and 9 missions in them, as well as having 26 standalone side quests to complete, making it so even after the player has finished the ~20 hour main story, there is still plenty for them to focus on and accomplish.

Ghost of the Samurai

The story of Ghost of Tsushima is one that focuses on the main character, Jin Sakai, and his internal battle between upholding the honourable morals of the samurai code, or the shadowy morals of a thief, all so that he can save what’s left of his people and reclaim the island of Tsushima from the invading Mongolians, led by Khotun Khan. Yuna, a former thief herself, trains Jin in the way of the thief, forcing him to throw away all that he knows about being a warrior. To dispose of the samurai code, and do whatever it takes to win.

Not only is this inner conflict expertly written and portrayed in the game, the gameplay follows whichever decision Jin is making, whether he chooses to honour the samurai code, or stick to the shadows and do whatever he can to win. The gameplay, and how the world reacts to your decisions, doesn’t feel forced in any way. Everything is natural. What’s more, the game is designed in a way to effortlessly shift you between two gameplay loops, traditional samurai sword fighting, or the more stealthy combat and assassinations. The game, and story, has solid pacing all around.

The first, and main, gameplay loop of Ghost of Tsushima is the traditional Samurai sword-fighting combat. This part of the gameplay feels smooth and responsive, making it satisfying to kill the mongol invaders. The sword fighting has four stances to choose from, each of which are the best against a particular type of enemy. The stance you start with is stone stance, which is effective against swordsmen, then throughout the game you unlock water stance (effective against shieldmen), wind stance (effective against spearmen) and finally, moon stance (effective against brutes). These stances are hot swappable during gameplay by pressing R2 and a designated face button. This allows for players to master each stance and switch mid combat to face each enemy in the most effective way.

One of my only gripes with this system is that stances take a long time to unlock, on my playthrough I didn’t get moon stance until the final level, at which point I didn’t have time to master it before the game was over. My other gripe with the sword combat is the sword controls being mapped to the face buttons on the dualshock, this makes it so it’s very difficult to both control the camera and fight at the same time. This could be sorted by either raising the camera’s field of view, which is also very small, or by giving players an option to map the sword attacks to the shoulder buttons, much like the axe in God Of War.

The second gameplay loop in Ghost of Tsushima is the stealth combat that Jin’s new friend Yuna introduces to the player at the start of the game. These segments make for some of my favourites in the game and are a great break from the normal sword fighting that the game usually provides.

When being stealthy, the player must use the environment to their advantage, hiding behind boxes, buildings and trees, crawling through long grass and walking along rooftops. This choice of gameplay is perfect for segments where there are too many enemies to handle, or when Jin is trying to infiltrate enemy defenses. While being stealthy the player can use Jin’s dagger to stab enemies in the back, sometimes making the battlefield even enough to fight using the standard sword combat, creating a great balance between stealth and samurai.

As I mentioned in my Last of Us Part 2 review, I’m one of the few people who think graphics actually matter in video games, and in this area, Ghost of Tsushima made me very impressed. The character models, textures and buildings are all incredibly detailed, with levels of realism that could rival a photograph taken on my phone. The game also manages to produce this level of detail while having large amounts of teammates, enemies, explosions and smoke all over the place, while (mostly) maintaining a locked 30 frames per second.

One part of the visuals that disappointed me were the animations. Most of the cutscenes look very hand animated, which is a bit strange to look at as it’s playing during the incredible voice acting and storytelling. The animation also fails to meet my expectations during general traversal of the map, with characters sort of just floating up stairs, instead of walking up them naturally. It’s almost like they’re walking up a ramp that’s floating slightly above the stairs. While this is a minor issue, it does stand out compared to the high level of detail present in the rest of the game, and it was something I noticed during gameplay.

Because of the stunning visuals, I spent a lot of time in photo mode while playing Ghost Of Tsushima. This is one of the most customisable and unrestrictive photo modes I have ever used in a game. The game gives you the option to change camera position, lens and angle, and also the option to change weather, Jin’s emotion and time of day. This level of control is incredible and caused the photo mode to become not only one of my favourite parts of the game, but also my favourite photo mode in any video game I’ve played period.

Ghost of Tsushima is a flawed, but fun, game. While the gameplay itself was solid, and the story was decent, I definitely expected a lot more from Sony’s final PlayStation 4 exclusive. It had enough to keep me hooked, but lacked the polish we’ve all grown to love from a Sony first party game.