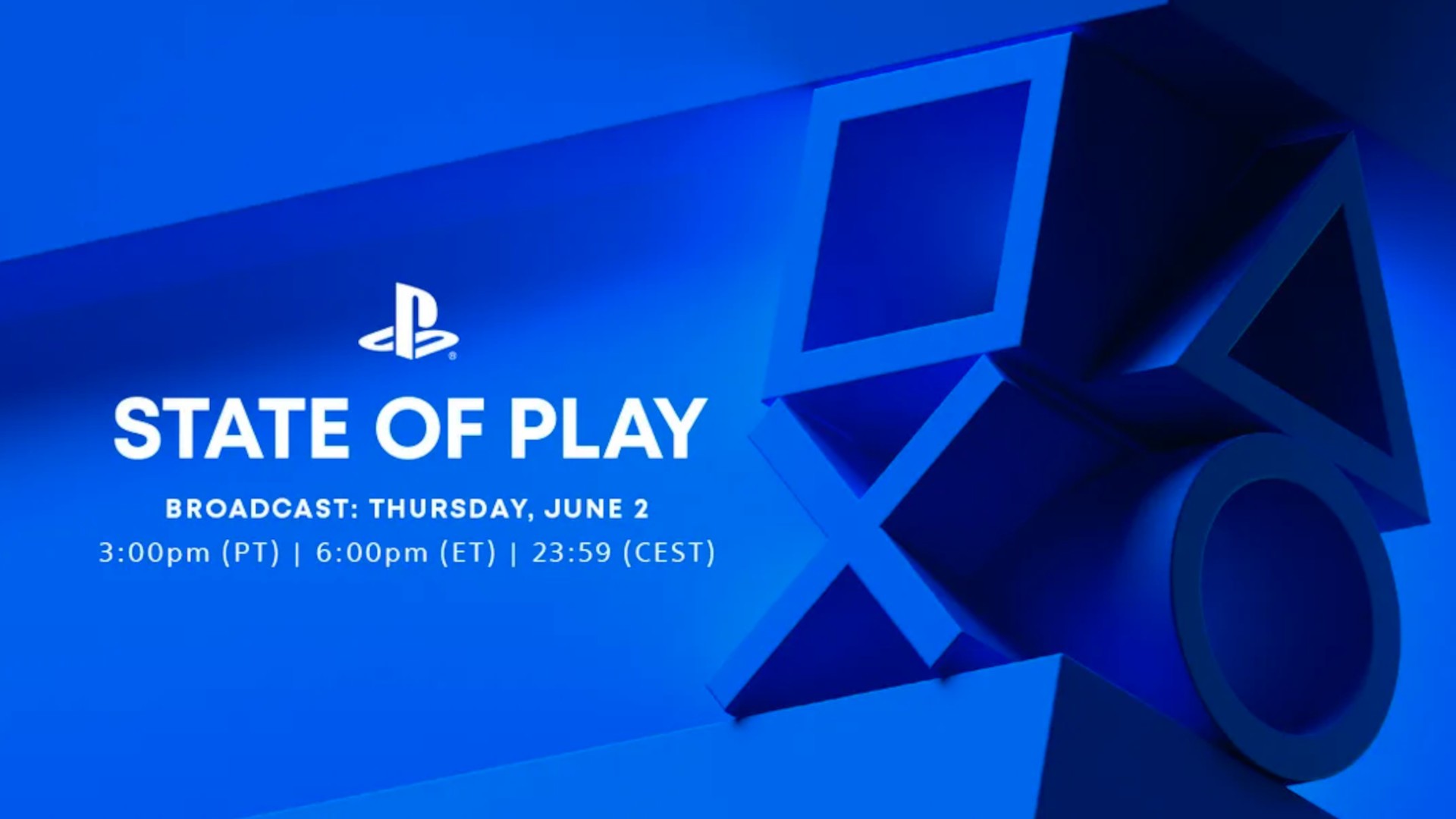 Well, the rumor of a State of Play for June is now confirmed as Sony’s revealed the timeline for the next one. Fans have been waiting over two months for some sort of new event and hopefully it’ll be worth the wait.

According to their blog post, June’s State of Play will run for 30 minutes and be home to reveals from third-party developers alongside multiple games getting developed for the next generation of PSVR, PSVR2.

Just from the description, it does seem like we won’t get any sort of God of War Ragnarok news, even if it was rated over in South Korea recently, unless they’re working on a PSVR2 game.